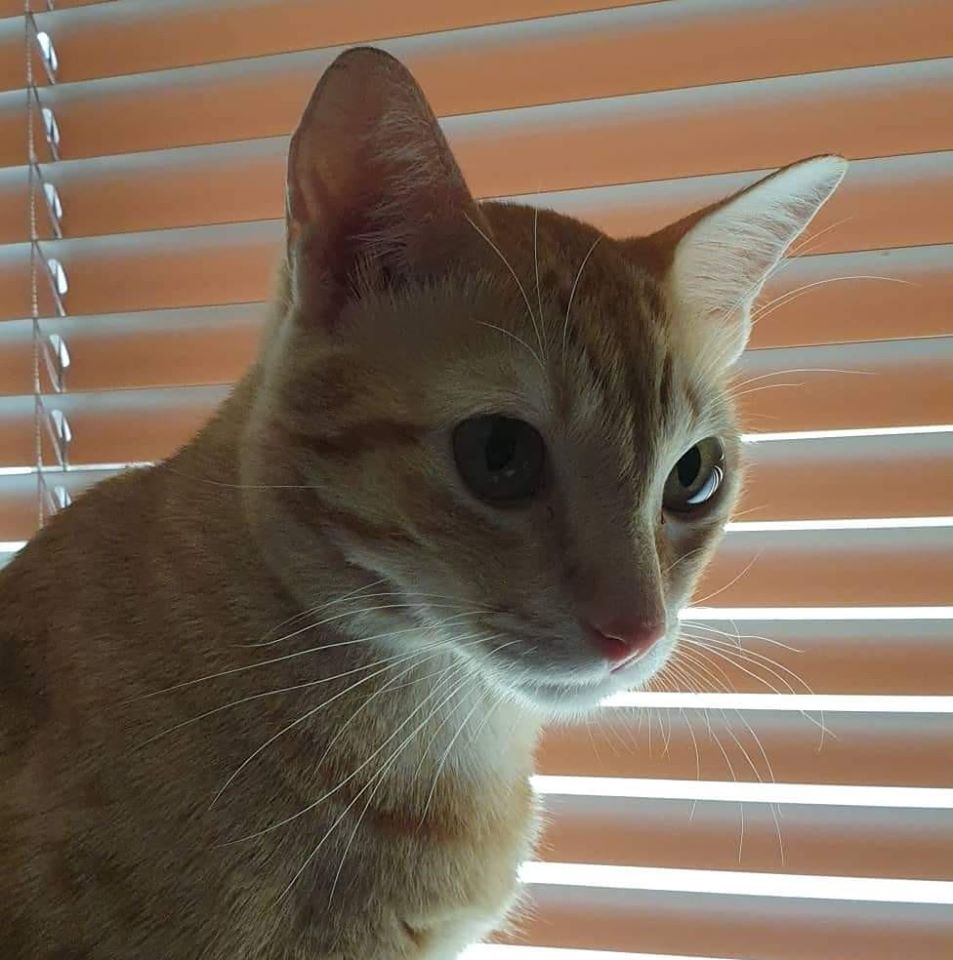 Bernie Mercado is an independent filmmaker and writer. Before writing for komiks, he was mostly known in indie circles for his now obscure short experimental film, Man in the Cinema House, named one of the best short films of 2015; and his attempts to adapt Ibong Adarna to the big screen as an experimental piece. Currently, he writes freelance and manages content for Kalabaw Kolektib. He also curates for Penlab as its Managing Editor. 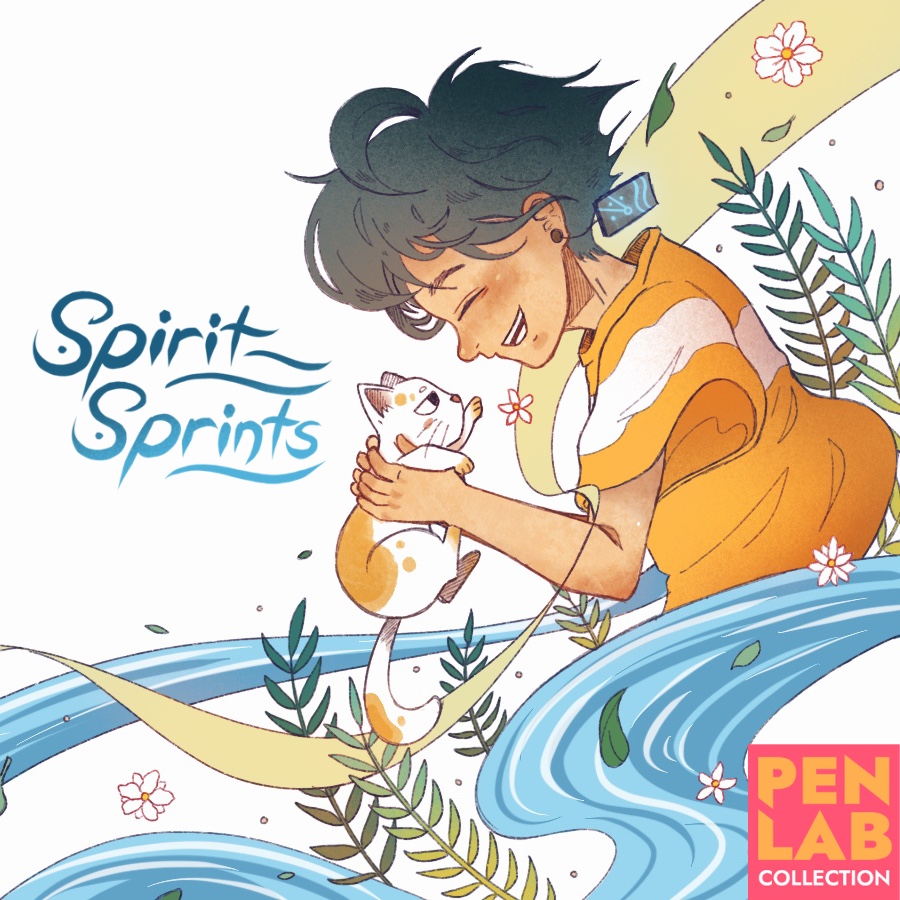 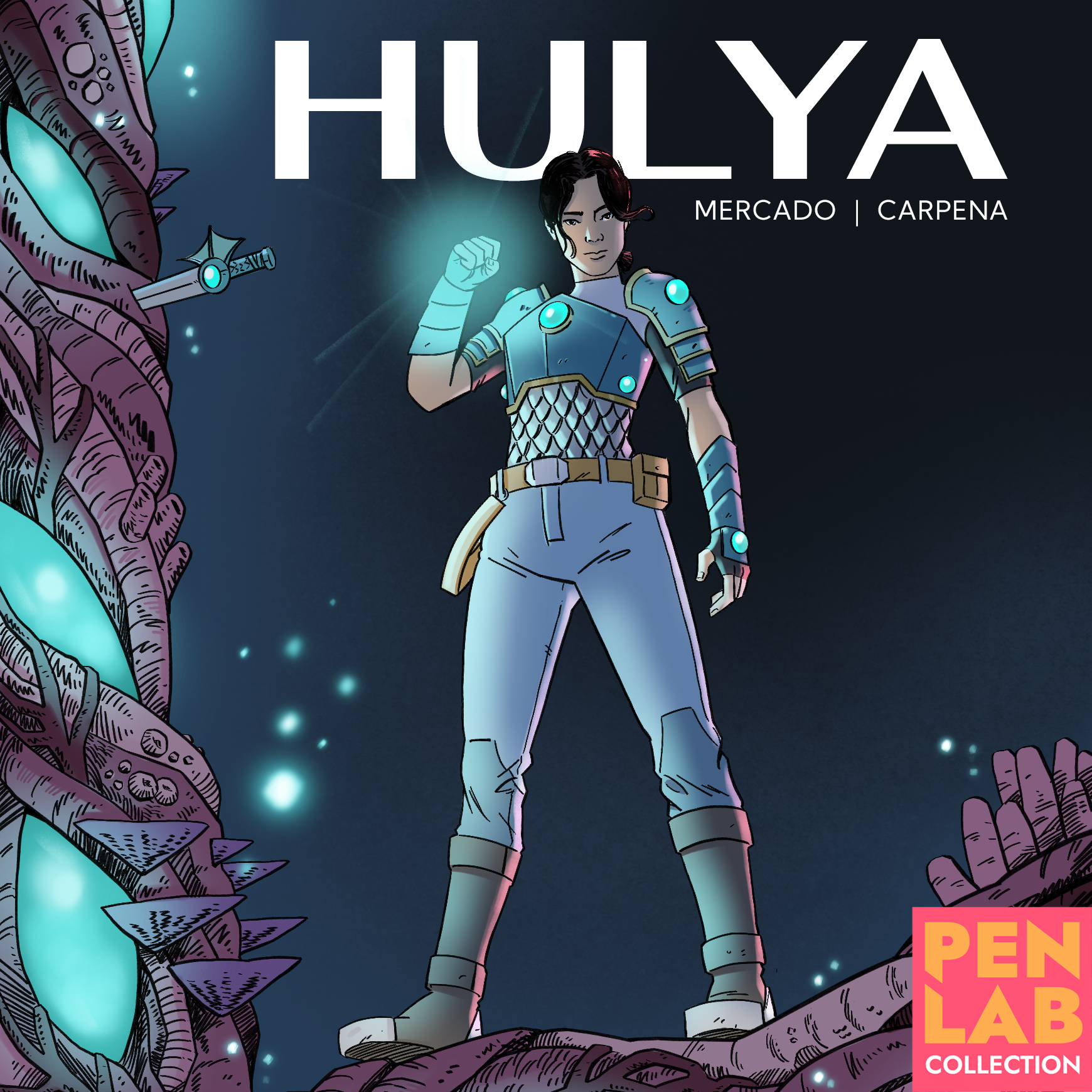 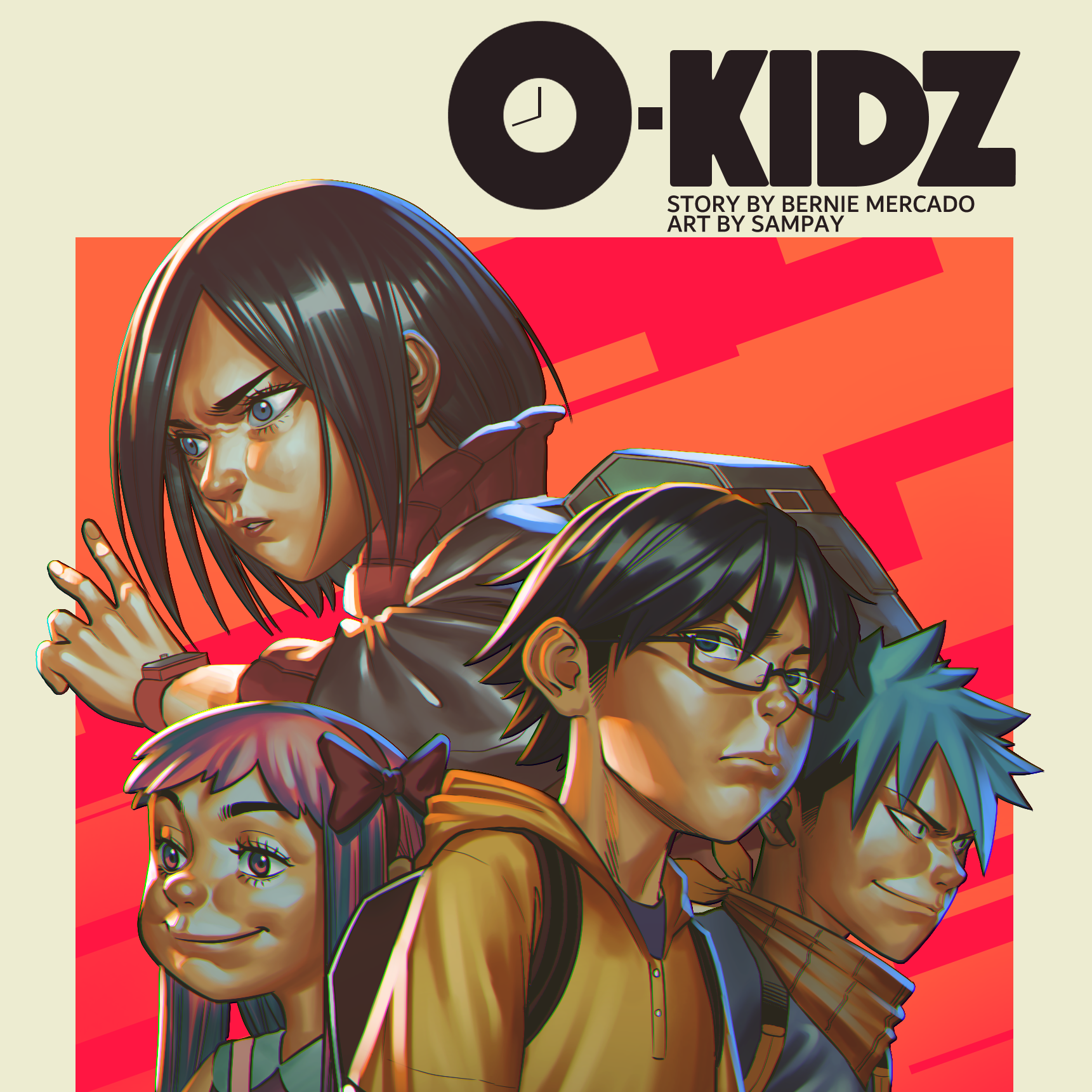 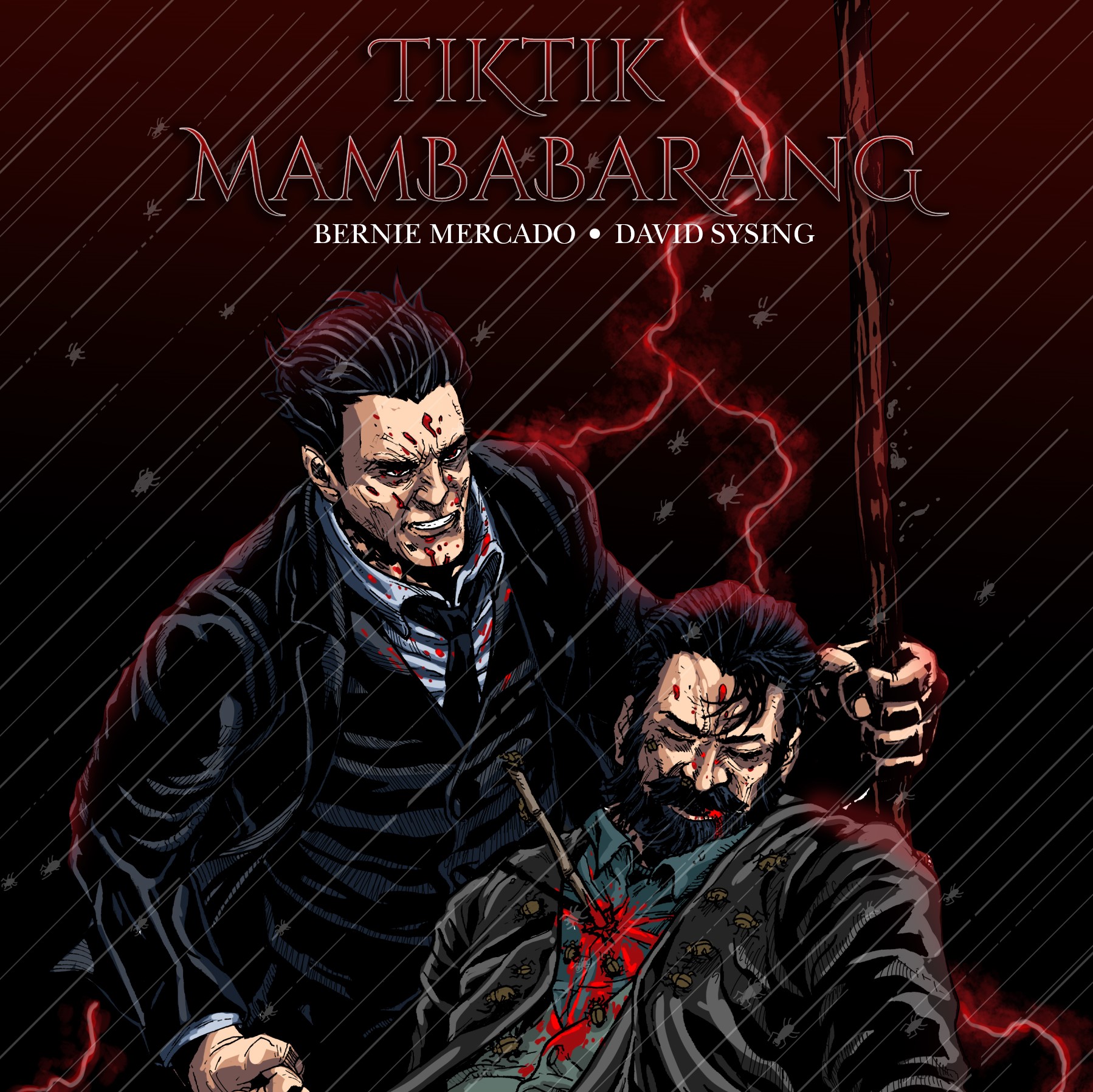 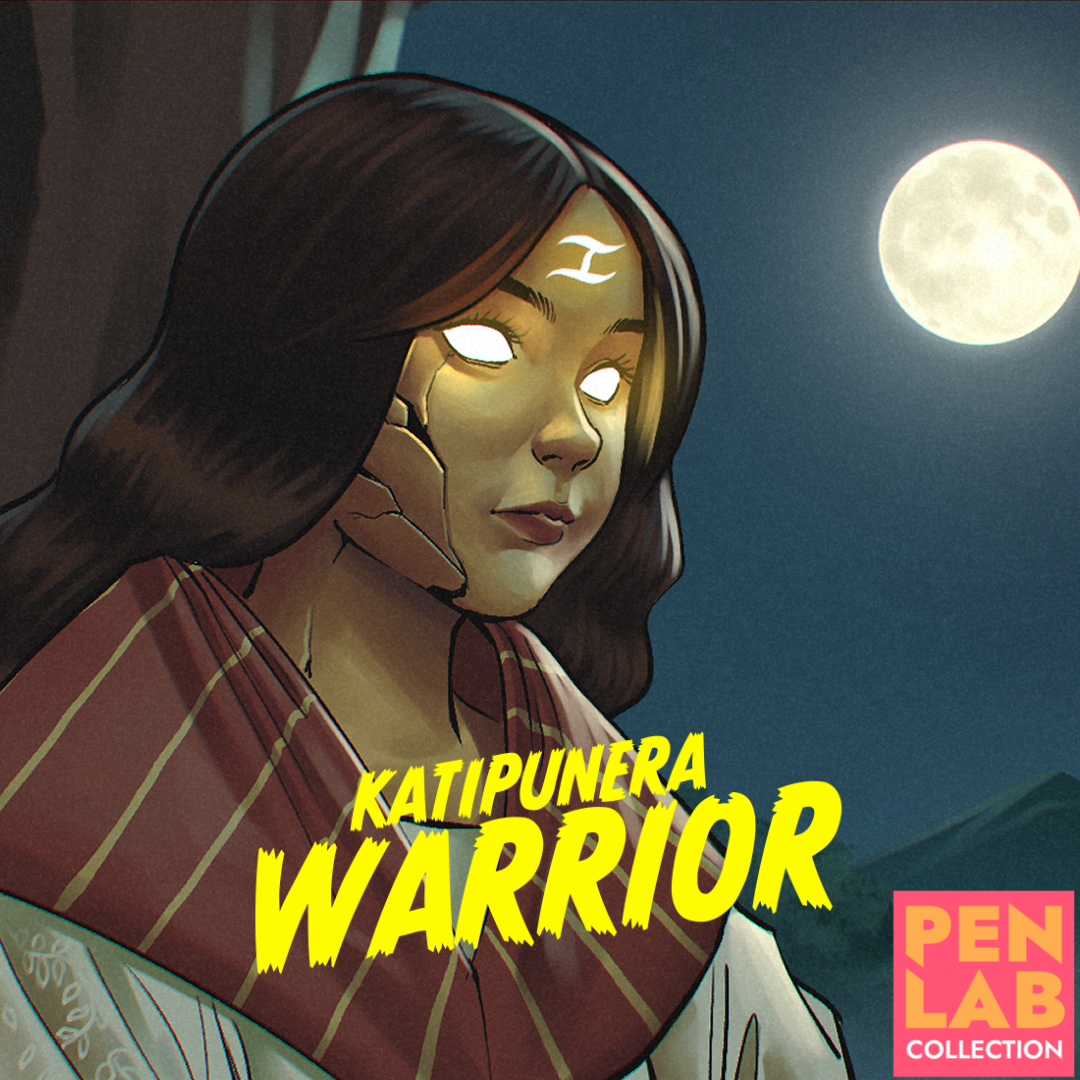