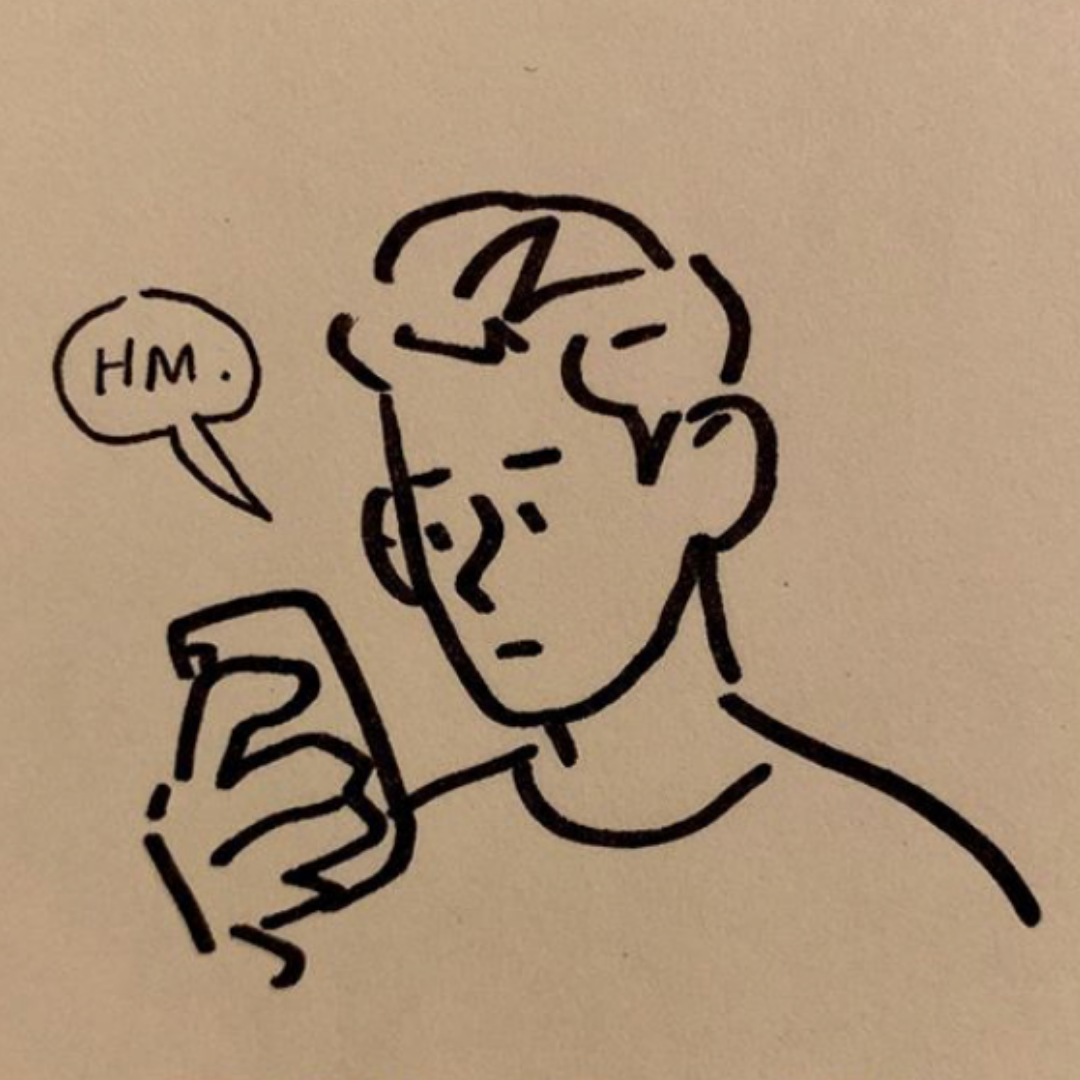 Carl Cervantes' writing has been featured in various websites and online anthologies, as well as in print. However, his more interesting work has been self-published: Carl has been actively participating in the local zine scene, having sold in multiple art fairs since 2016. His work has also been distributed around the world. The selection of zines range from deeply romantic to occult and bizarre. In college, he was a theater actor and events host; after graduating, he pursued a career in the entertainment industry, as an actor and brand ambassador. He has also worked with students and vulnerable communities. He is currently taking up his masters studies. 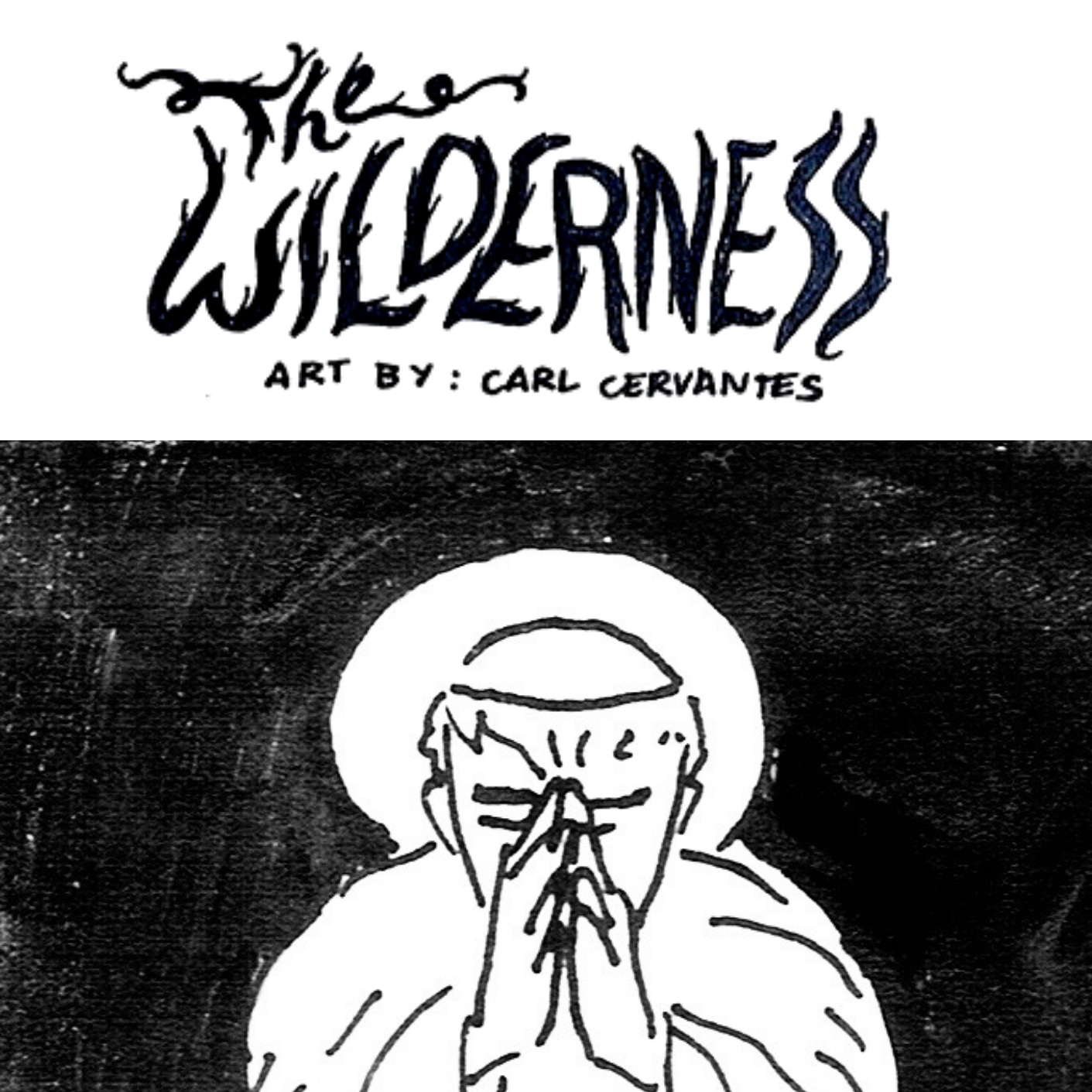 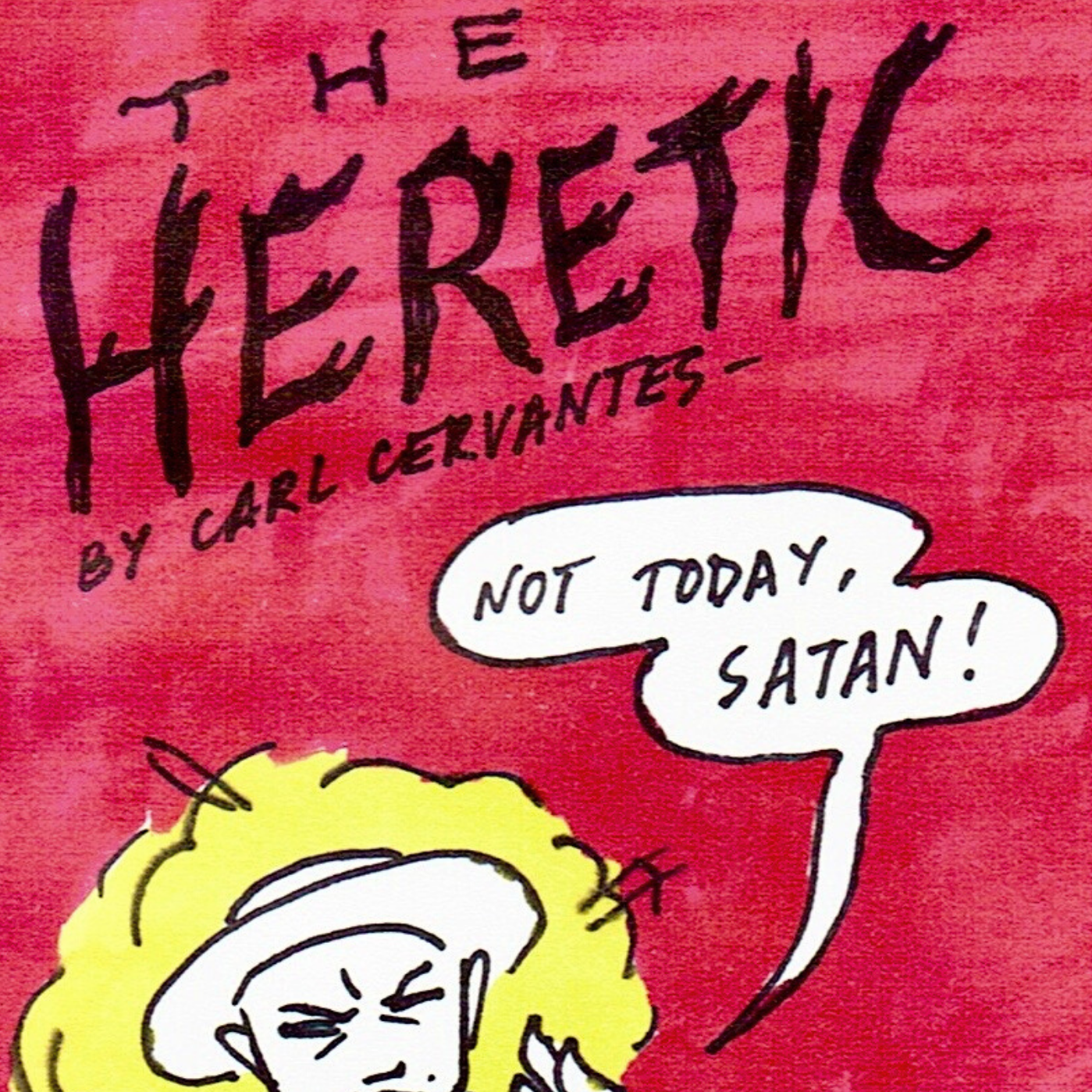