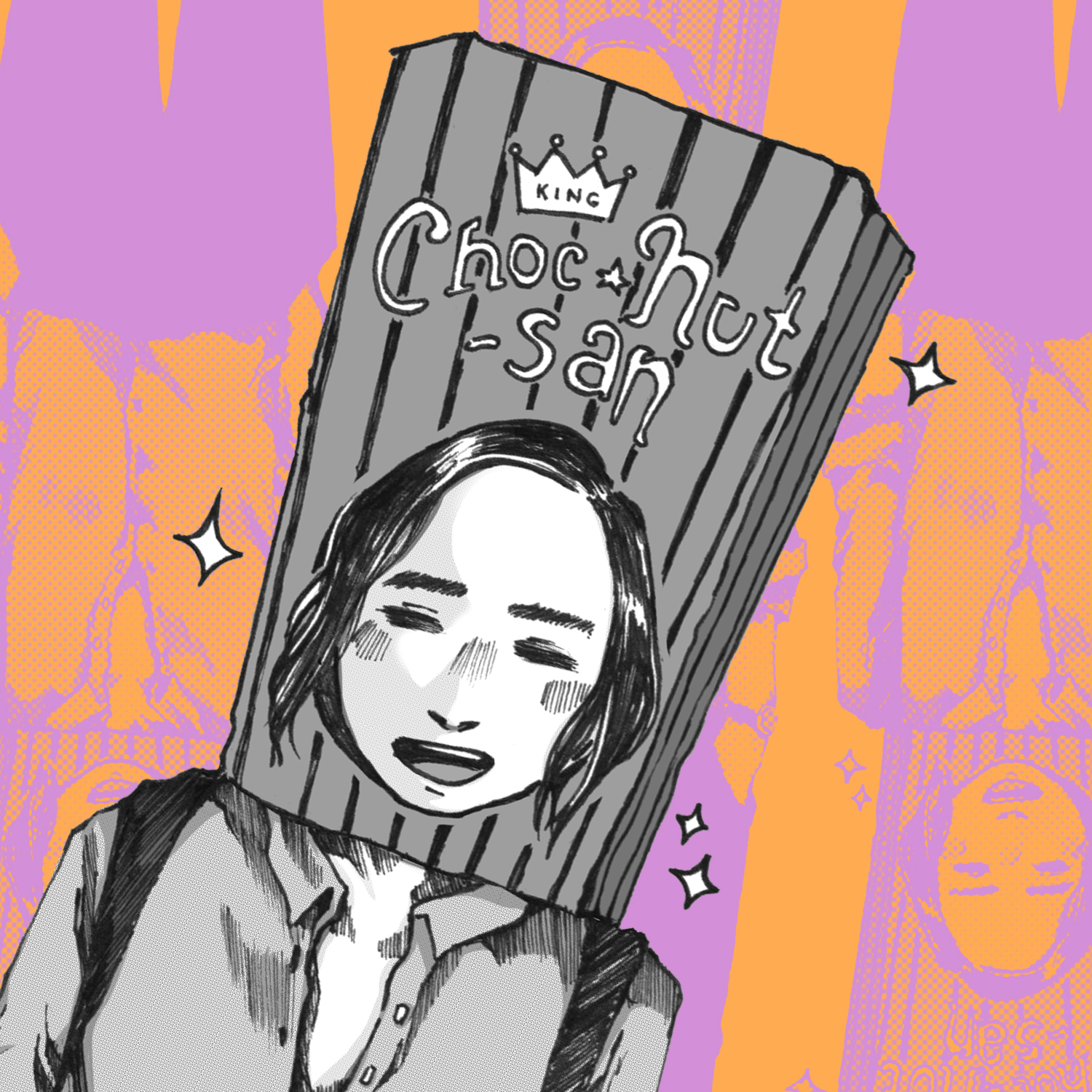 Chocnut-san is a comic artist and illustrator whose works are mainly focused on the slice of life and horror genres. She's been selling comics since 2017 and has been actively releasing new titles and doing collaborative works. Some of her works include, "I Grew Up, I Guess," "Walang Laman ang Kahon," "Ang Laptop" (written by Francis Martelino), "Biyernes Santo" (written by JP Palabon), and her current 3-part series, "In His Universe." 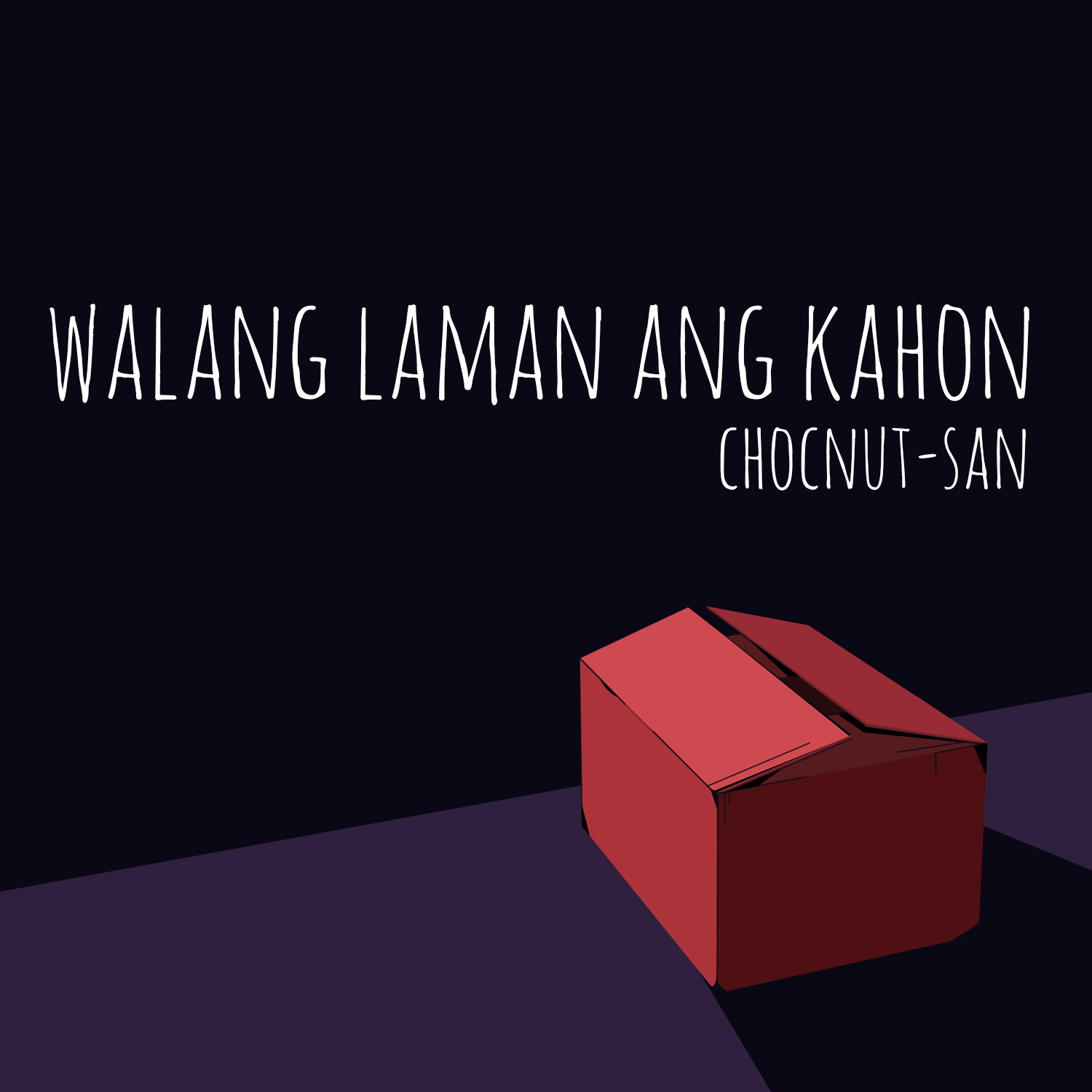 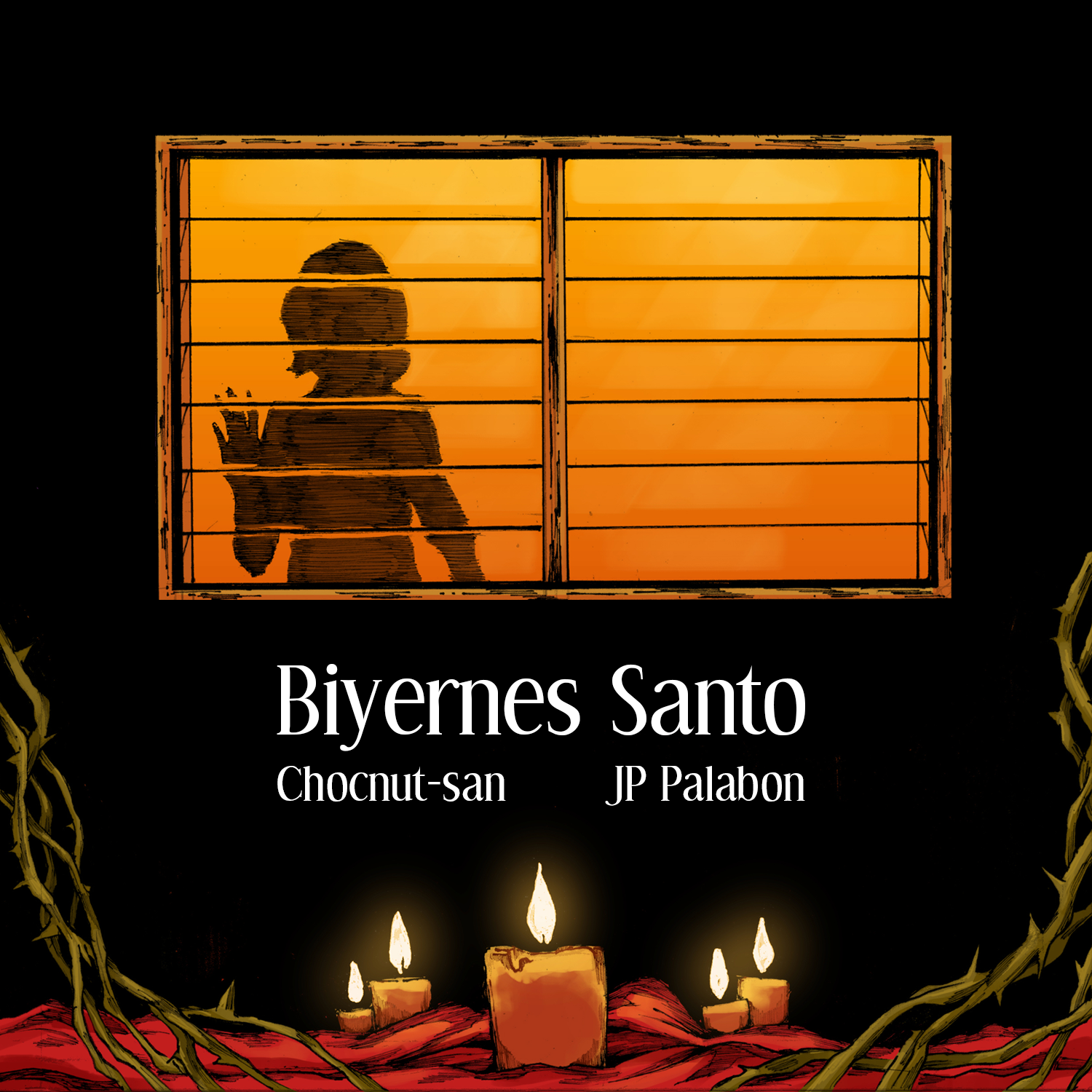 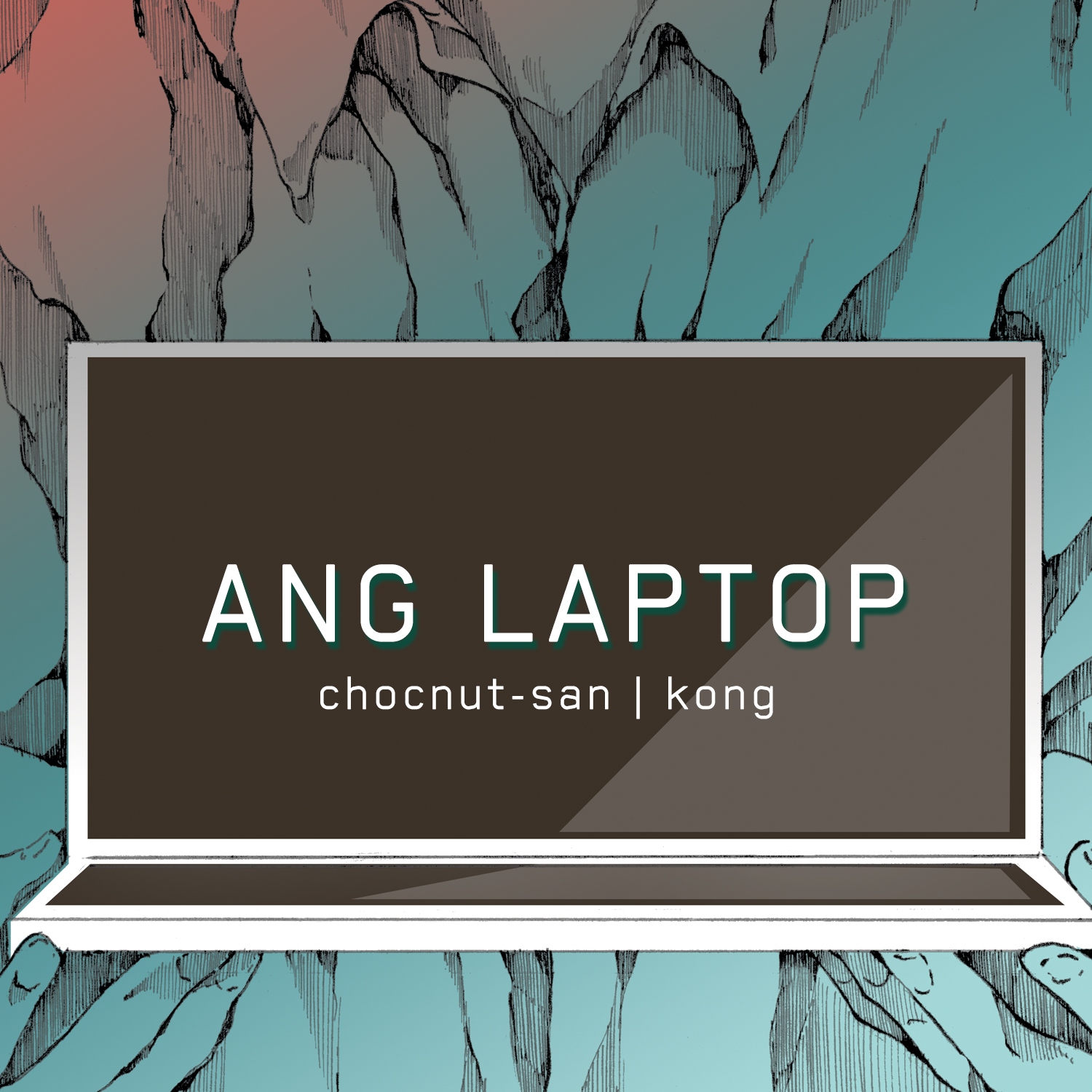 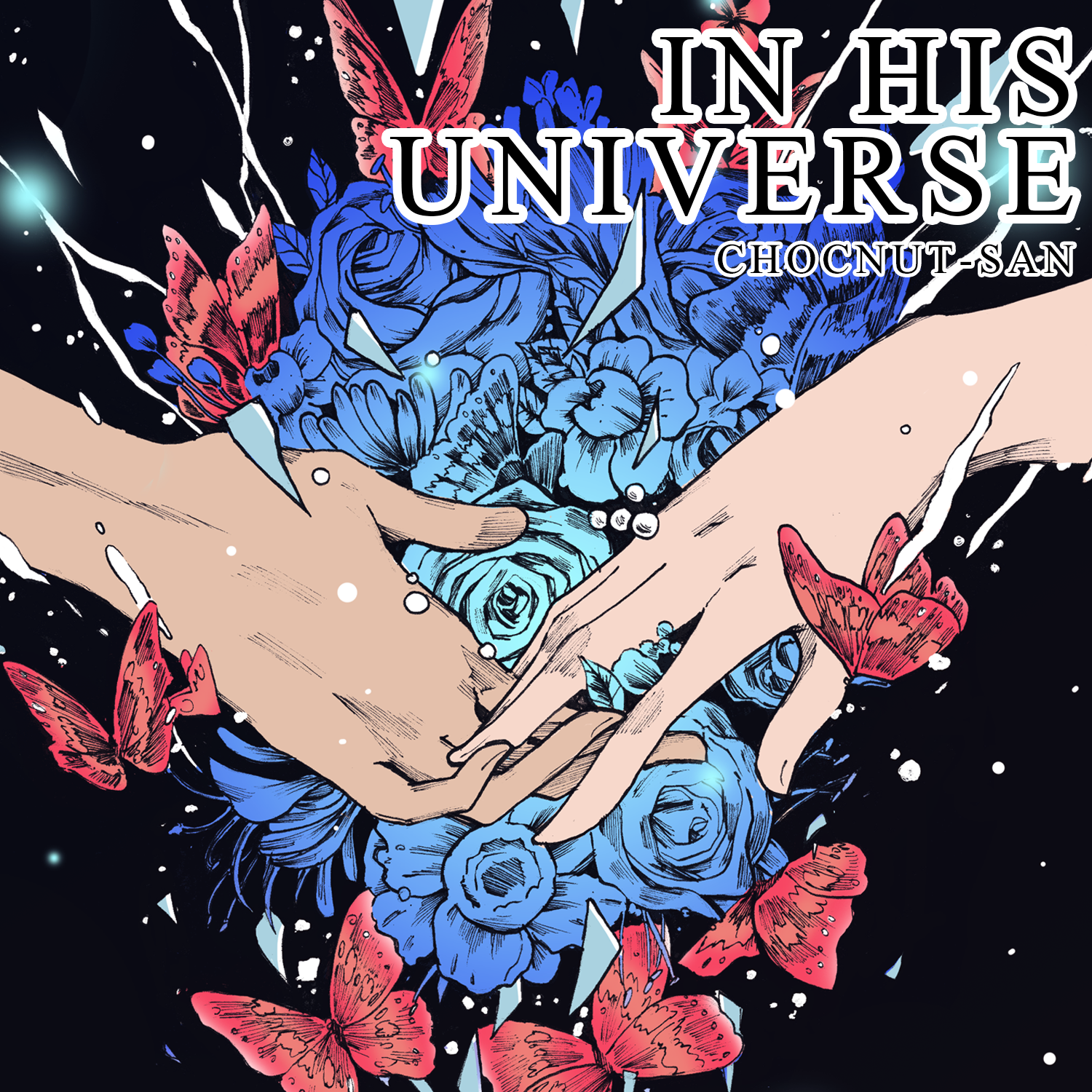