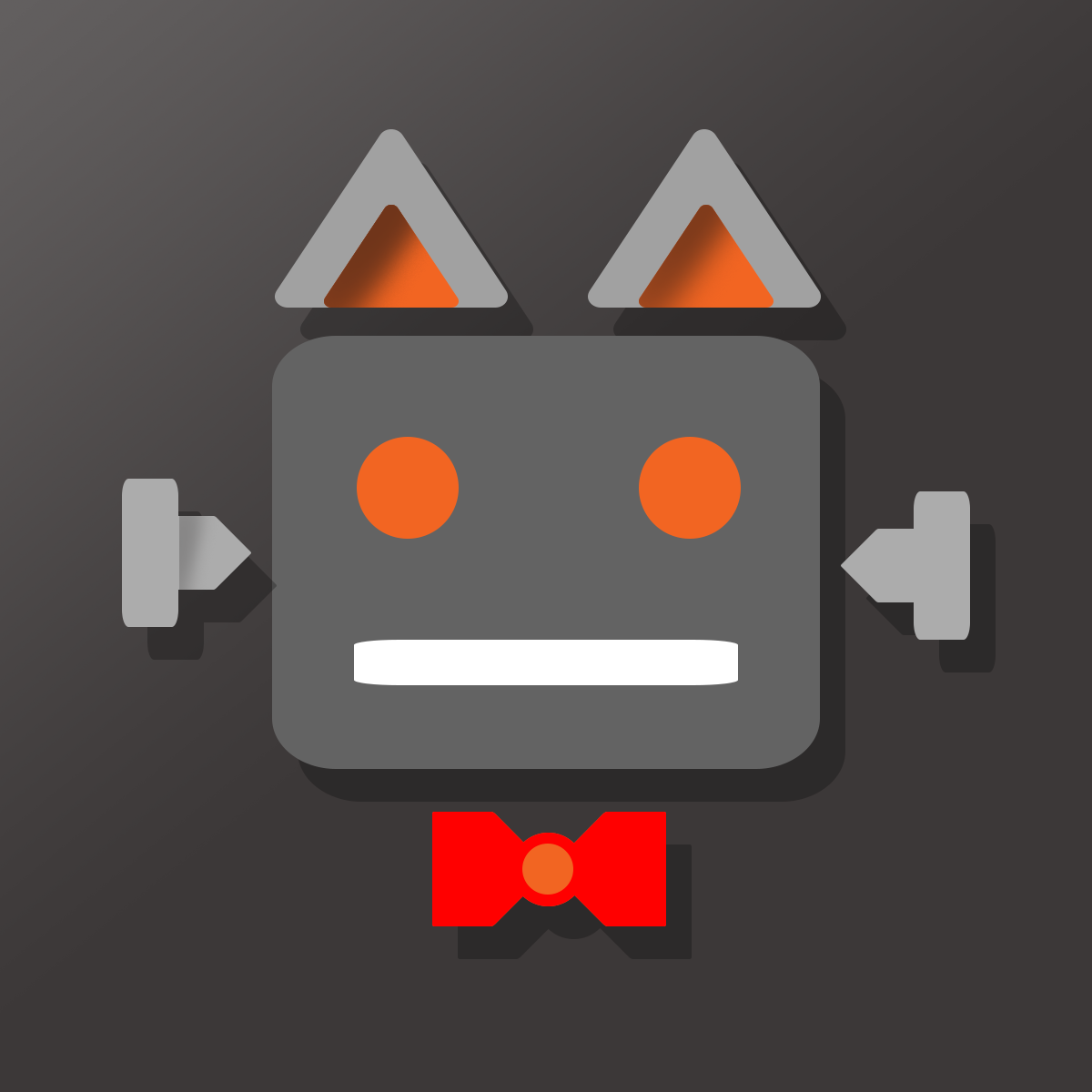 Roland Amago and Bambi Eloriaga-Amago (Comics by Amagination) are a husband and wife / artist and writer creative team. They work on comics and related art. Titles they have produced include Moonlight Meow (which was published in the US,) the Carnal series of comics, and Doobiedoo Asks, a finalist at the first ever Philippine International Comics Festival (PICOF.) They also do lettering and script adaptations for US-based licensed manga publishers. 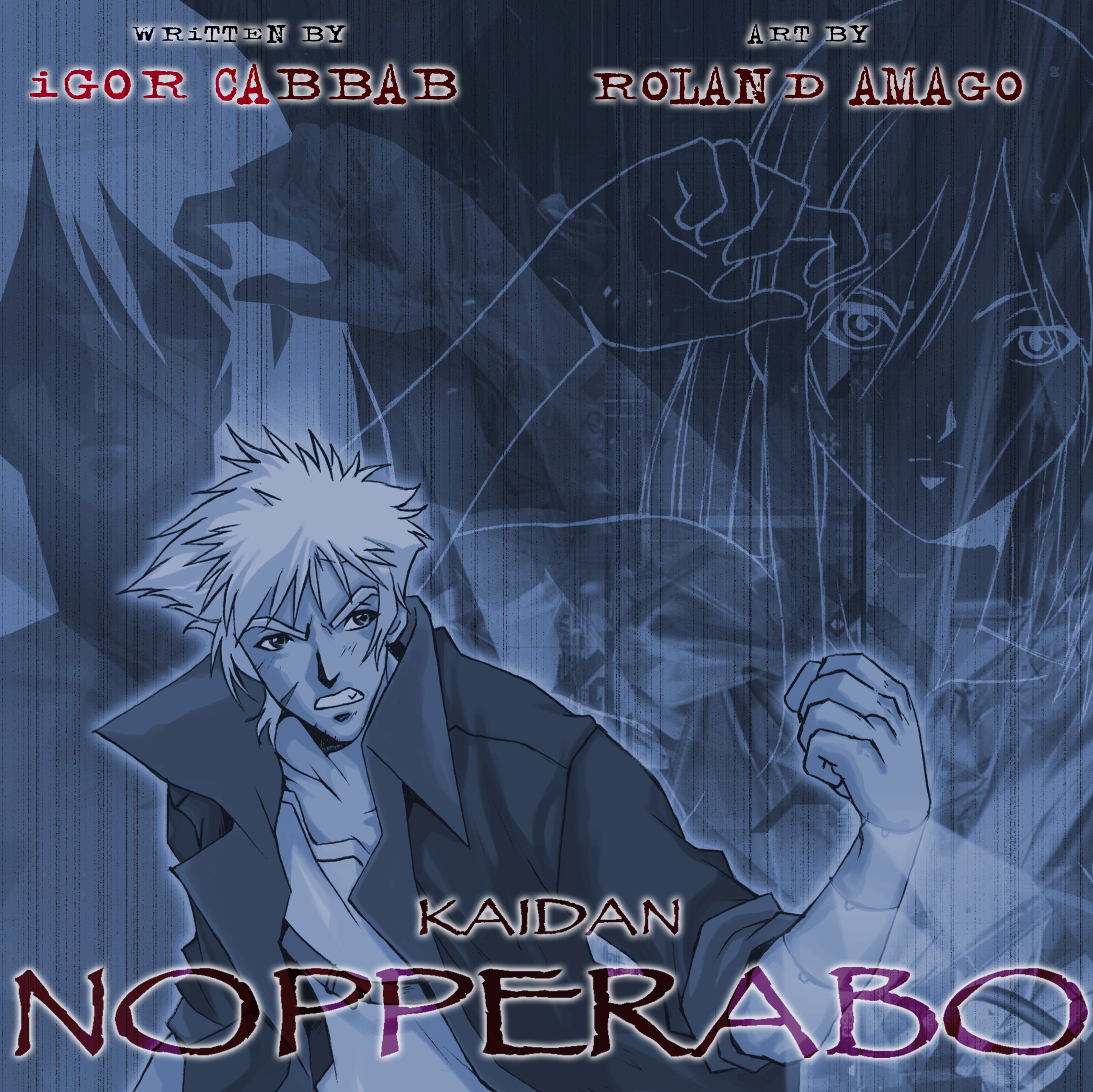 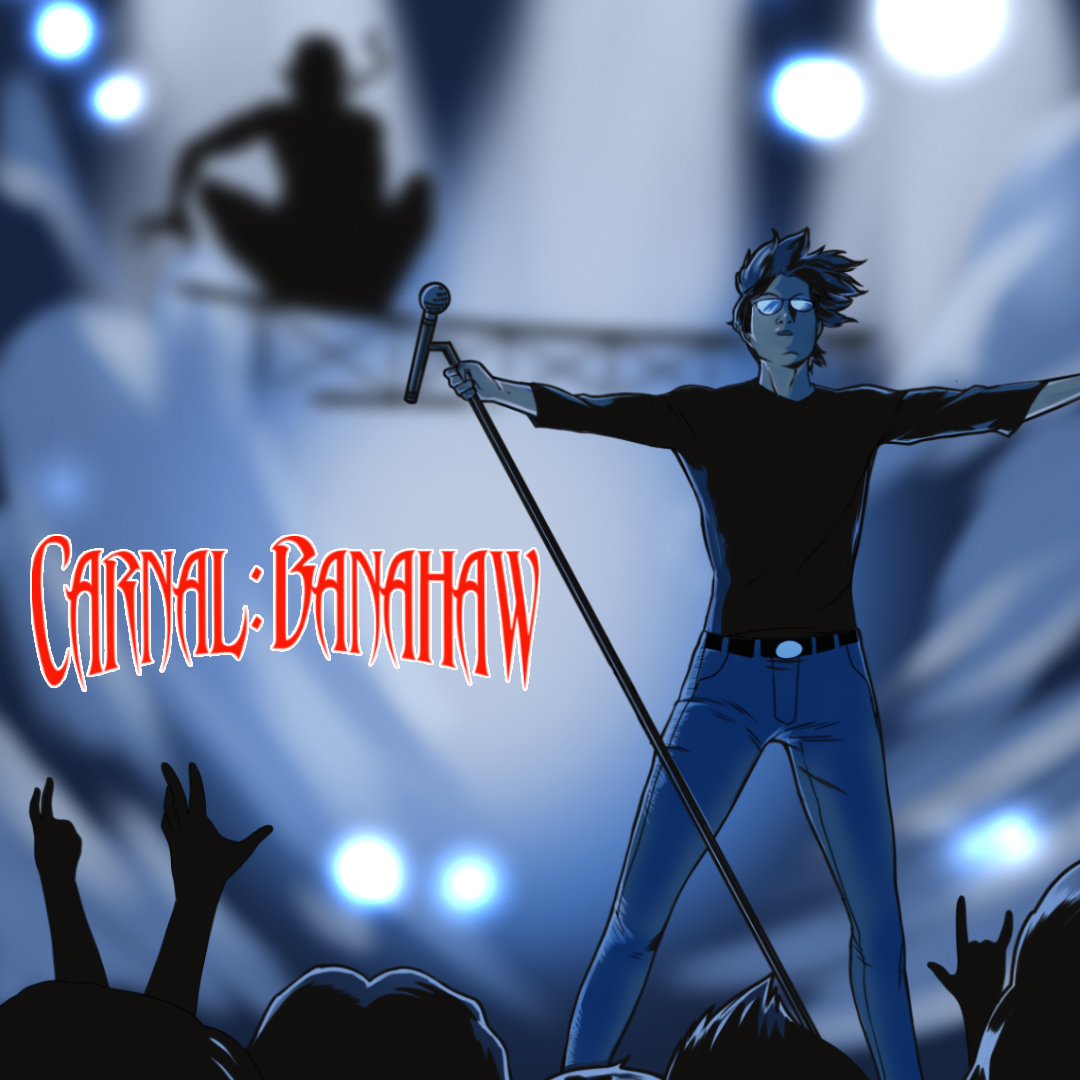 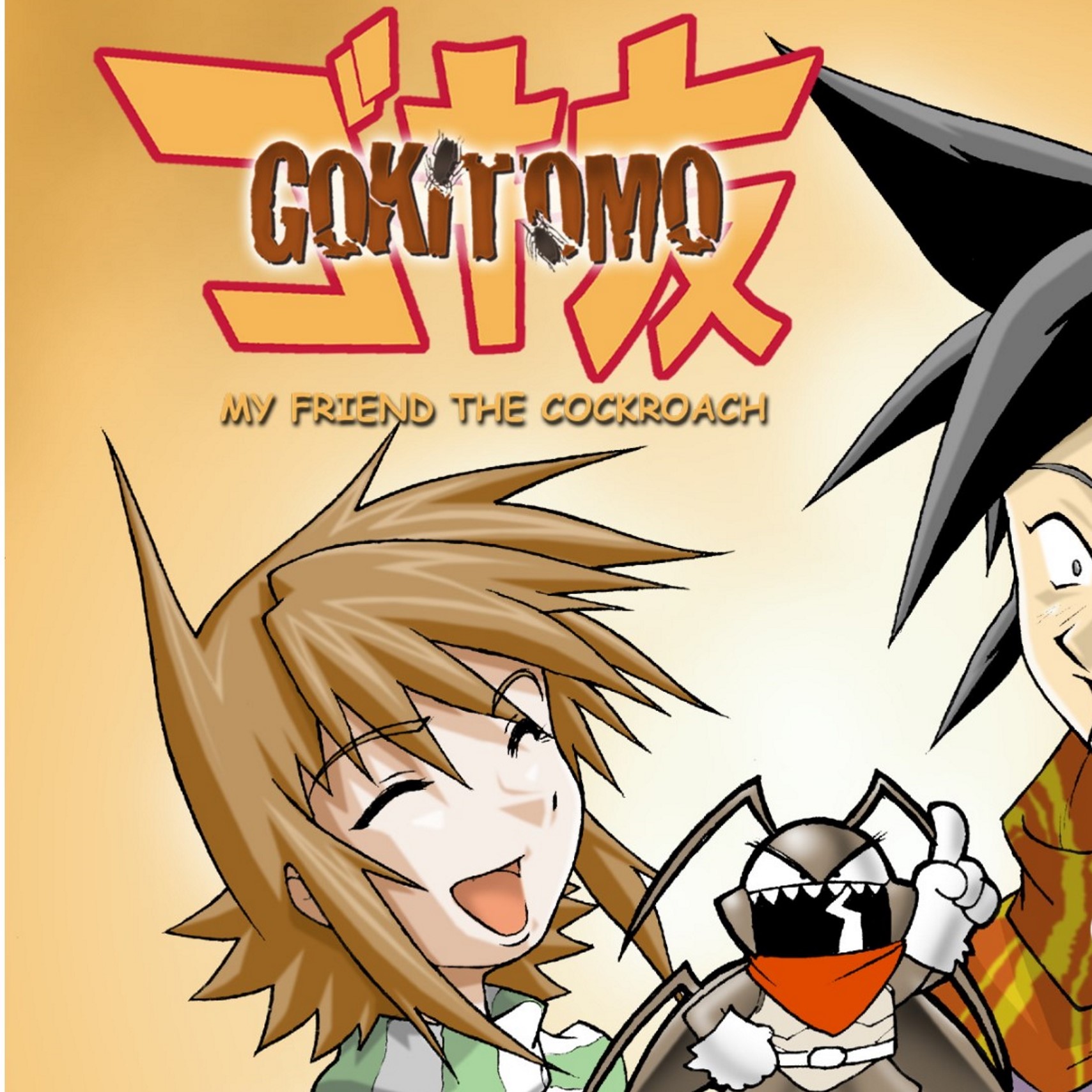 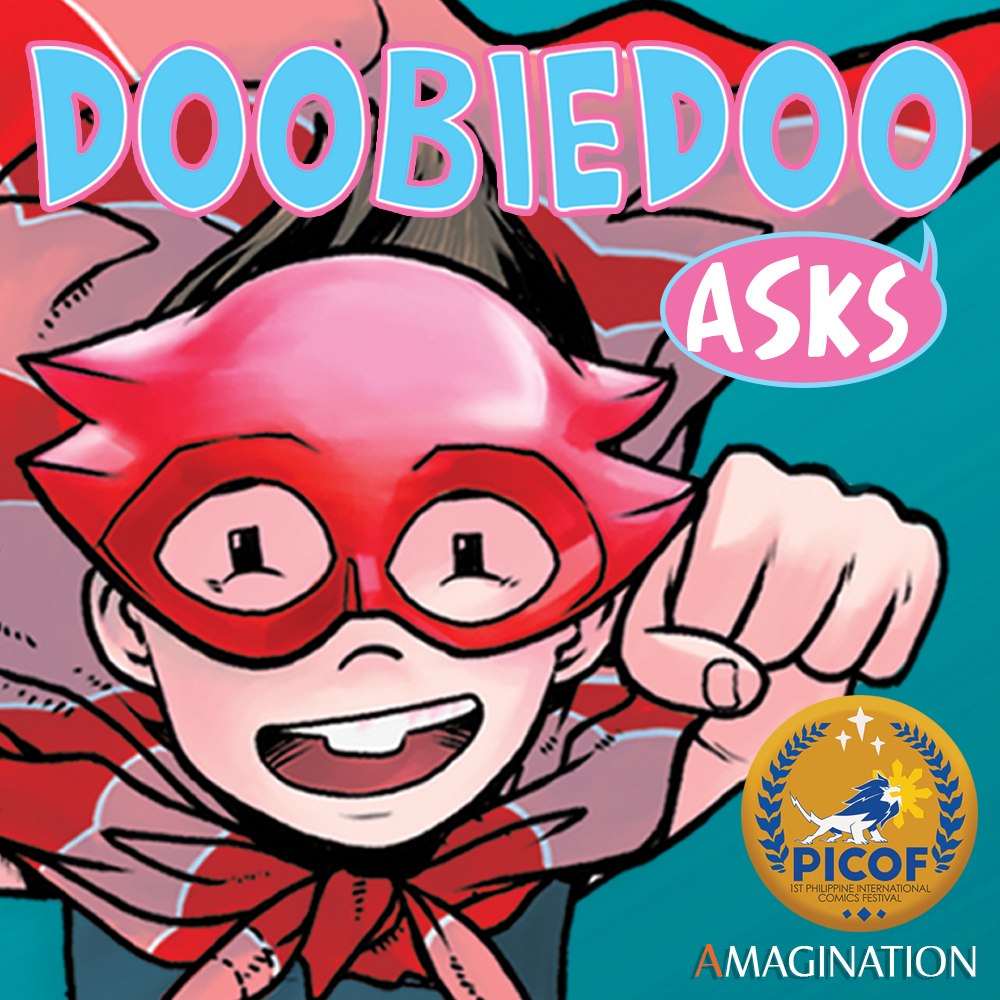 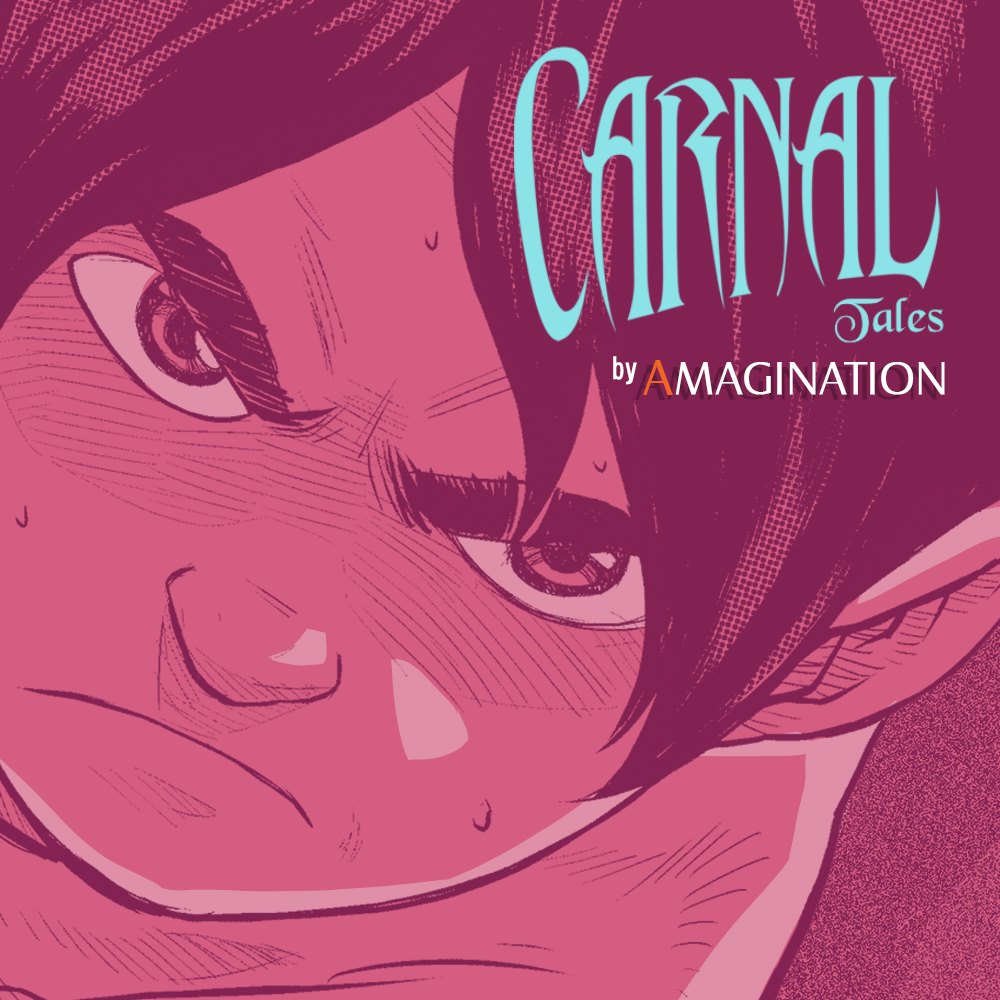