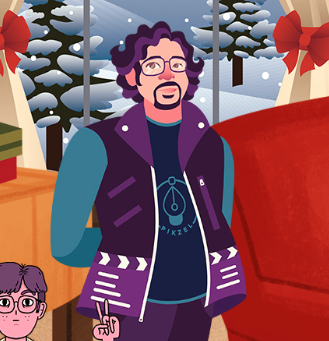 Keith Sicat is an independent filmmaker and comic book creator. Under his KINO ARTS banner, he has a number of feature films under his belt as Director, Writer, and/or Producer including the award-winners Rigodon, Woman of the Ruins, and the sci-fi film ALIMUOM which is based on his comic, OFW: Outerspace Filpino Workers. Comfortable in innovative spaces, Sicat served as Script Consult for the first 3D computer animated feature film RPG: Metanoia and Head of Development for the first Tagalog language Japanese animé co-production Barangay 143 that is streaming on Netflix. 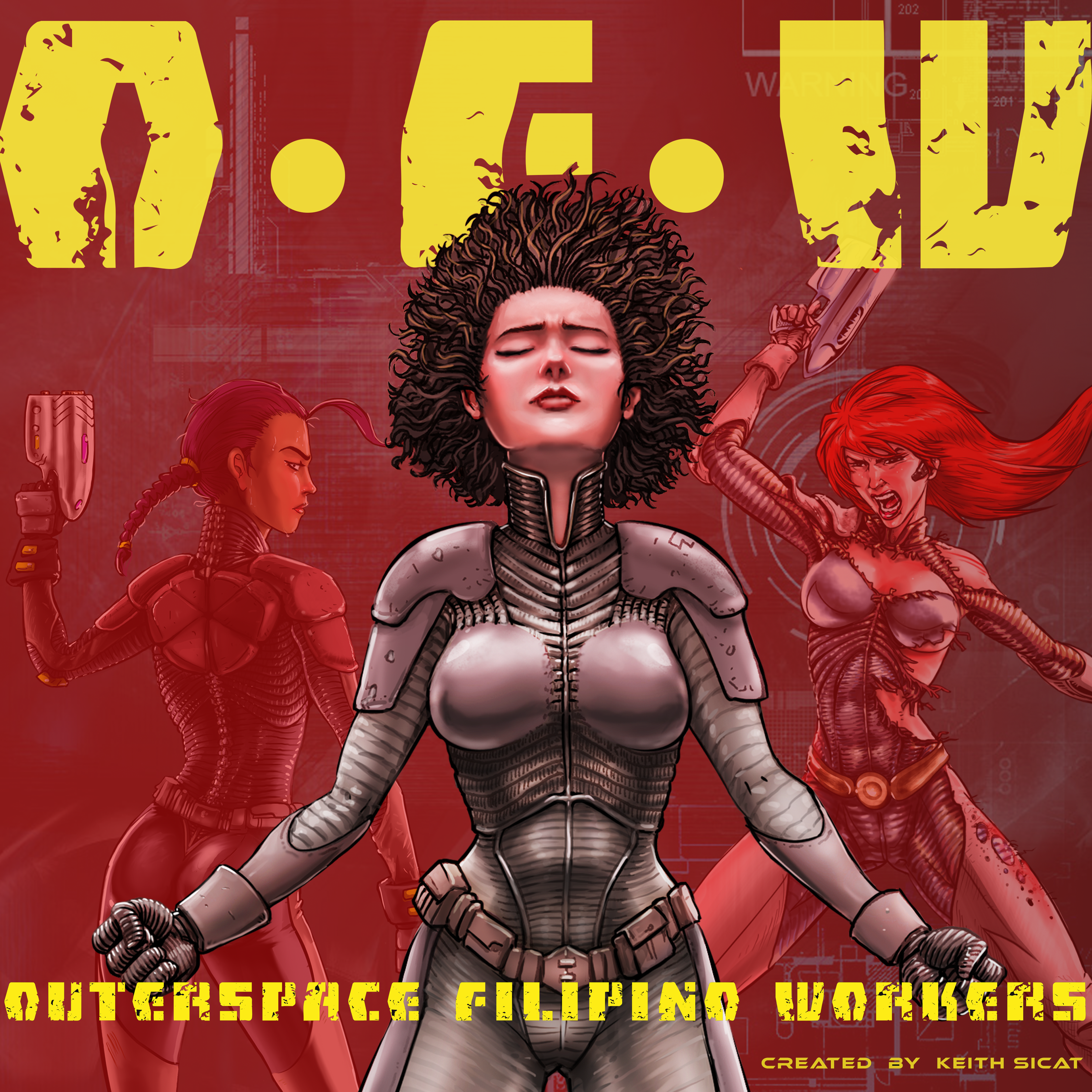