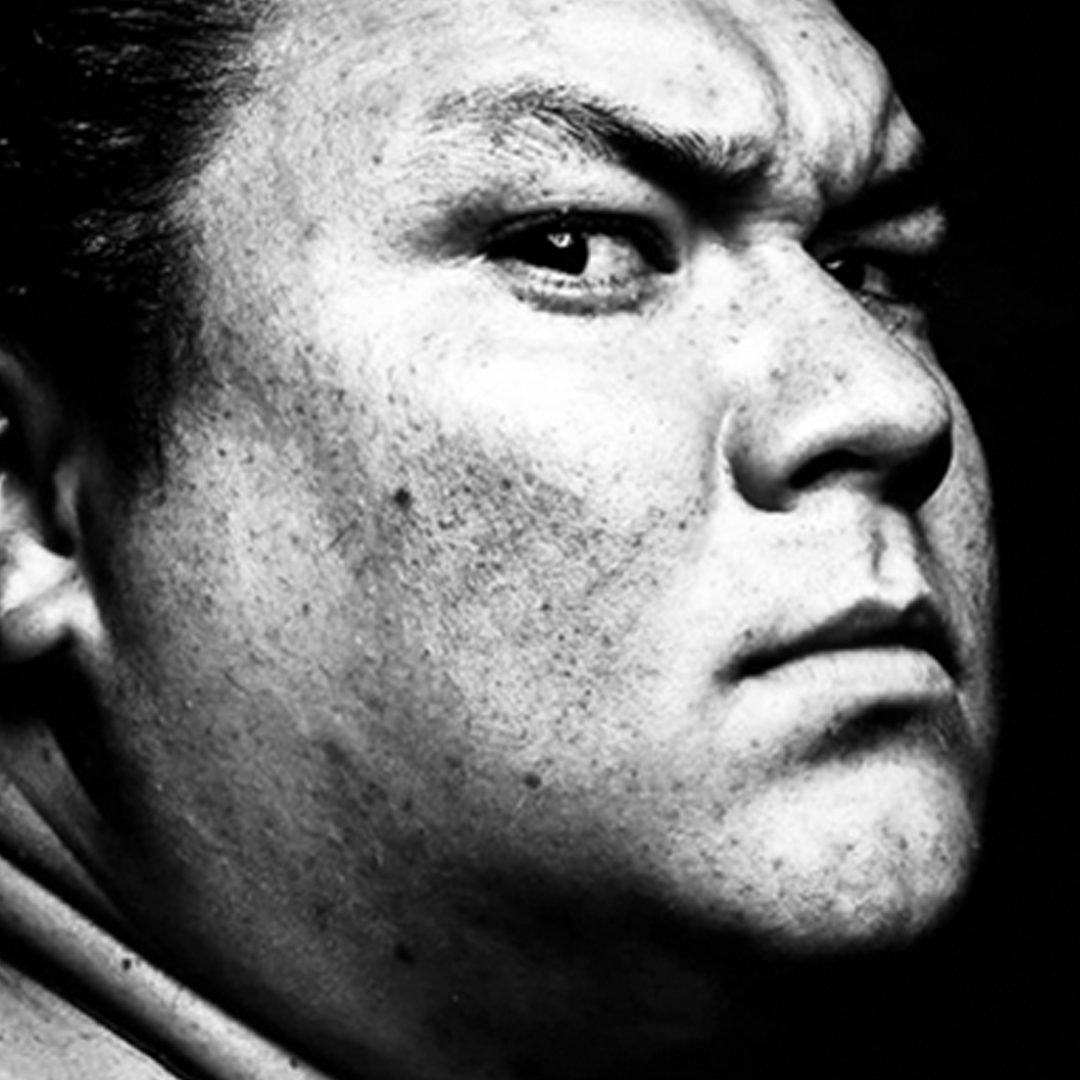 Mike Wietecha is a Filipino-American sumo wrestler, actor, and writer. He represented the United States at the 2017 World Games and has appeared in multiple international feature films. As a former history and philosophy student, ideas and storytelling are a major part of his life. His published works include articles, poetry, and comics books. 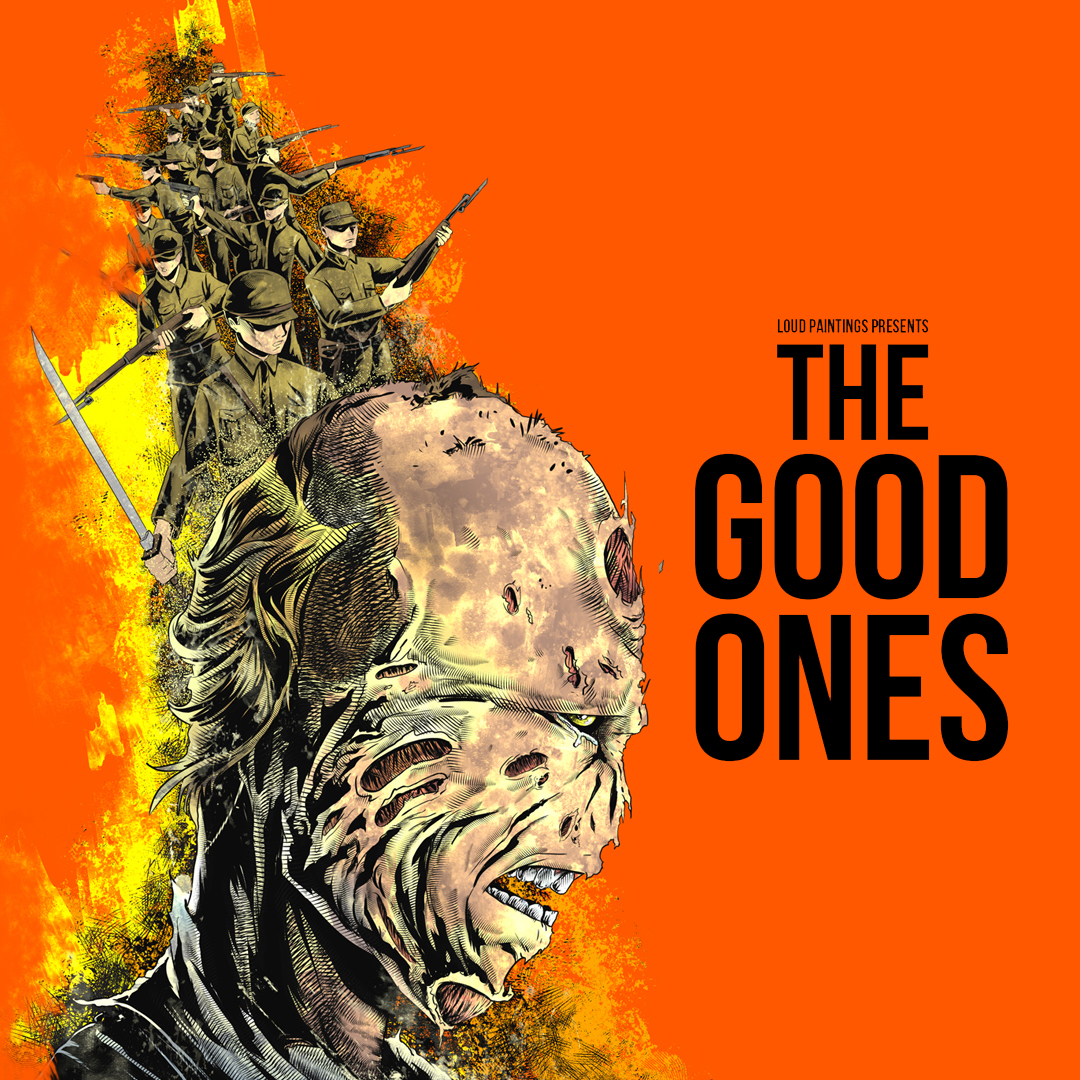