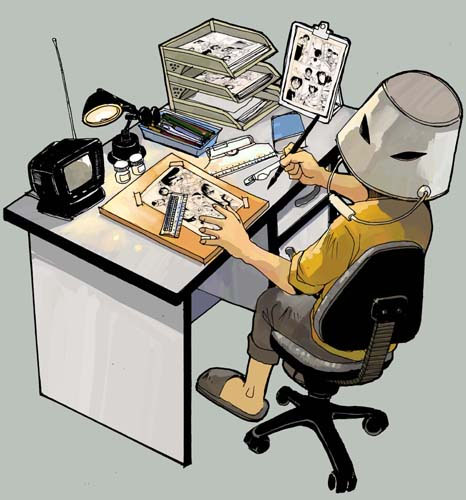 Melvin Sumangil Calingo, AKA "Taga-ilog," is one of the four core artists that created the early 2000's comic magazine, Culture Crash Comics. He wrote and drew PASIG, a post-apocalyptic action/drama comic which appeared in the said publication. He also co-created characters and drew for another title that appeared in Culture Crash, Kubori Kikiam. He is currently a lecturer in his Alma Mater at the College of Fine Arts in UP DIliman. 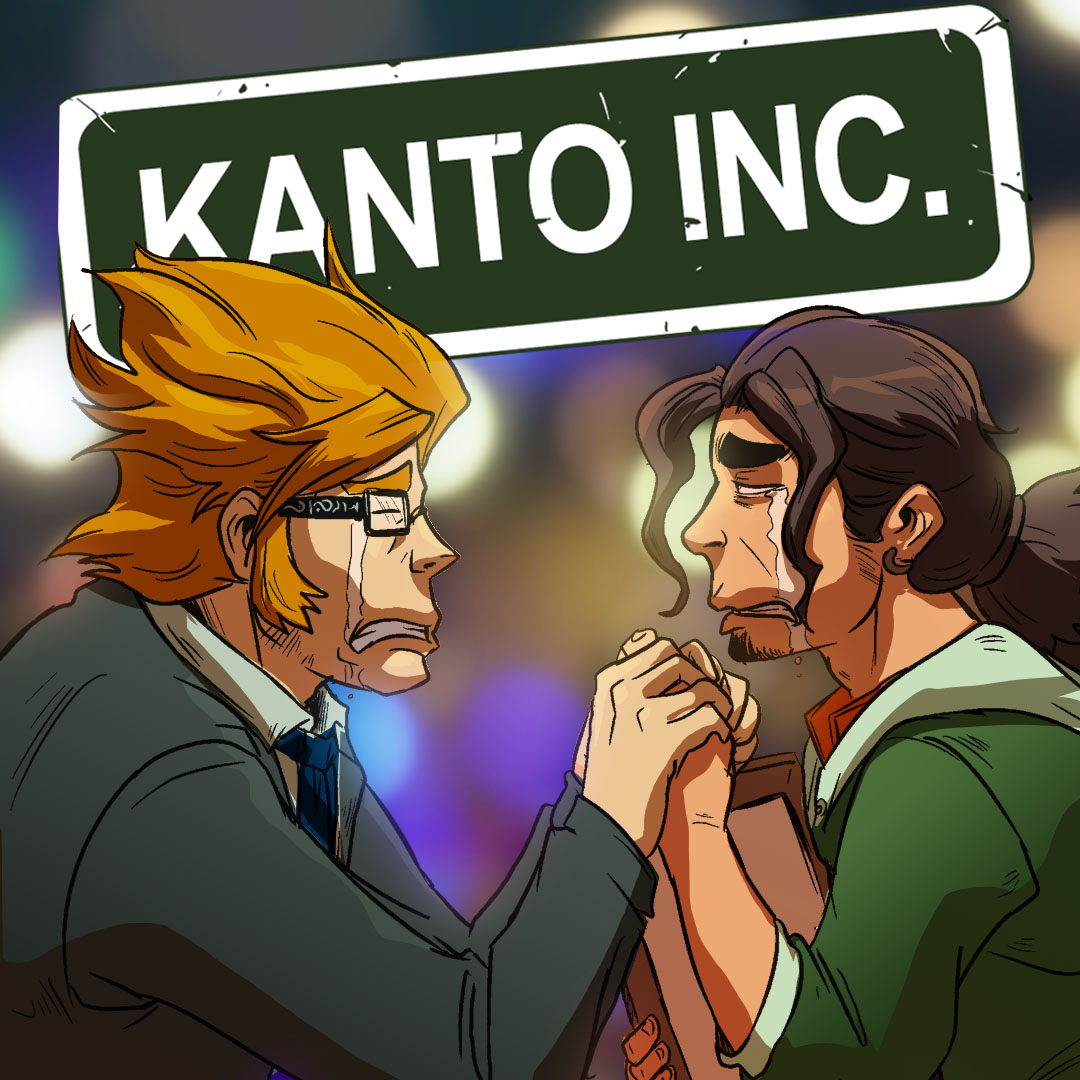 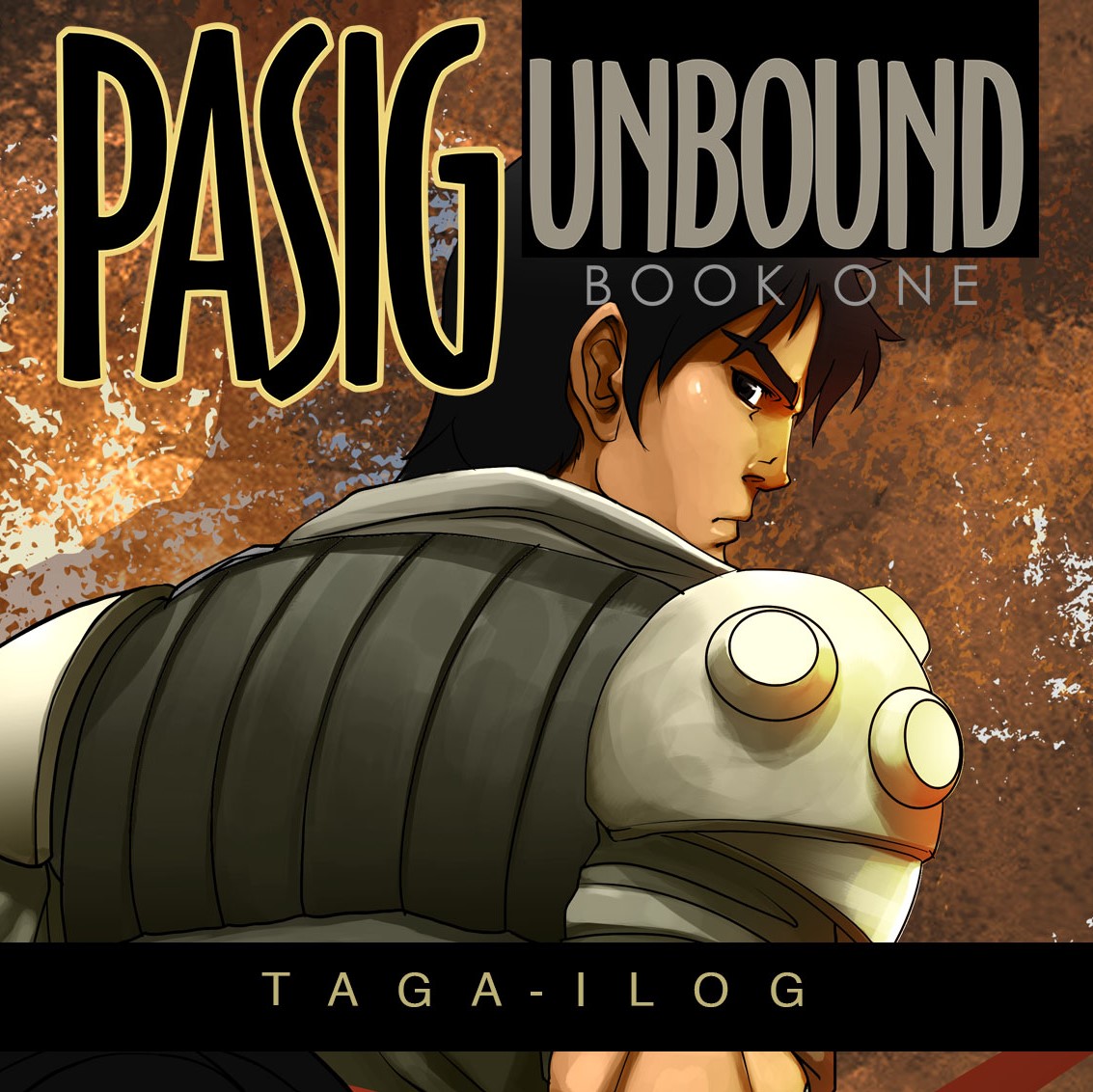