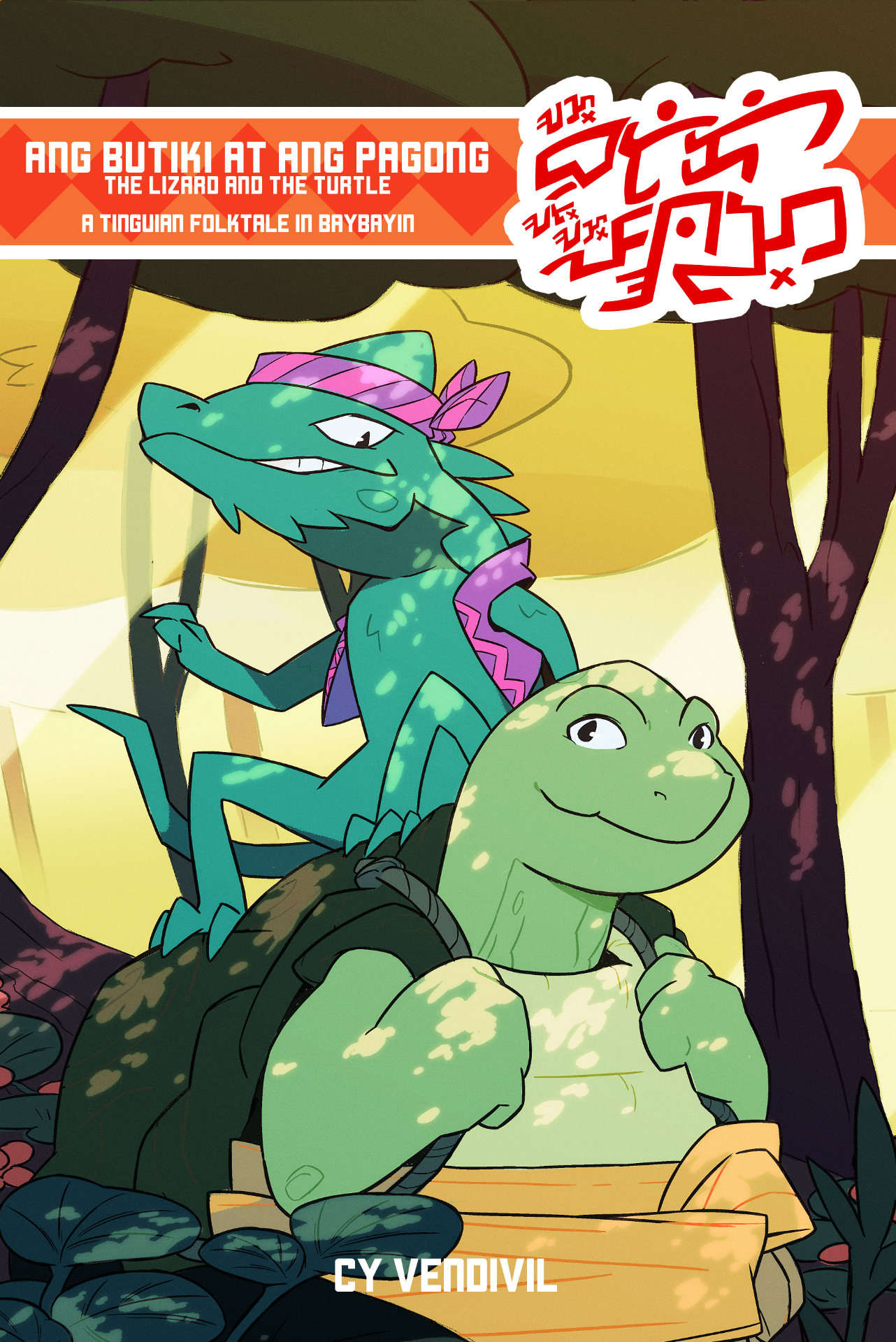 Adapted from a Tinguian folktale, Ang Butiki at ang Pagong is a story of patience and karmic justice, as well as the origin story of how the turtle came to have its shell. Though depicted with baybayin text, it is a story enjoyed without knowledge of it and only enhanced when you hear the little critter’s quips.

This is a one-shot comic written in Baybayin. Support the creator and subscribe.

A dysfunctional pair of reptiles seek out ginger and honey, but they might have bitten off more than they could chew. 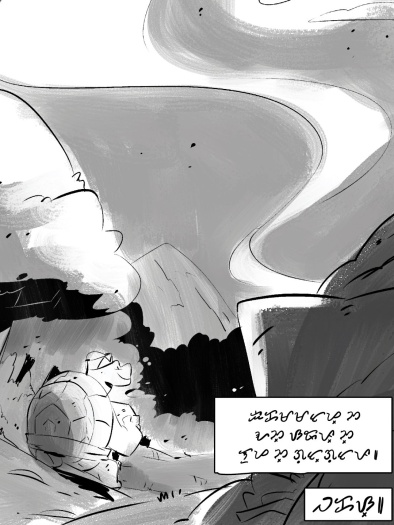 Abel Alcazar is excited for the “very special scholarship” his late father left for him, until he realizes that he’s been sent to a high school for teenage aswang and other supernatural creatures! 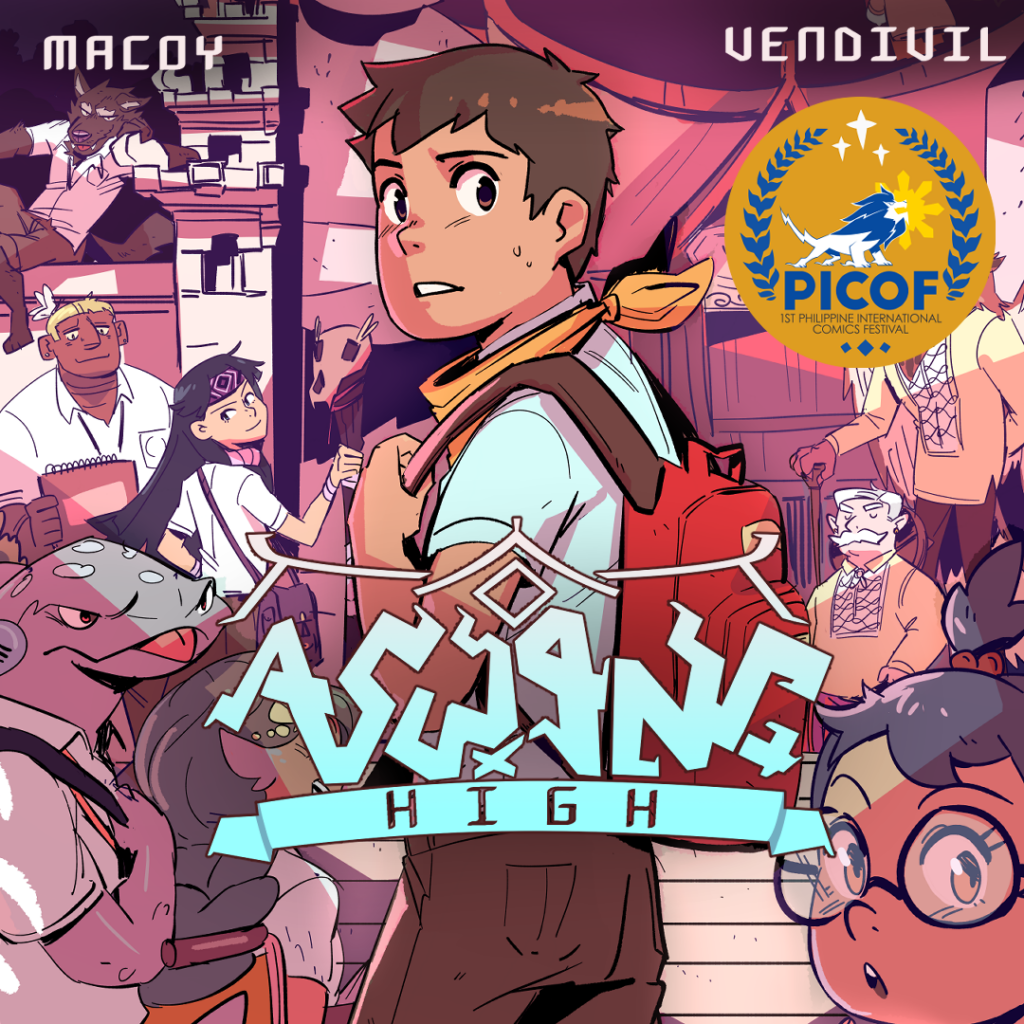 Enter a world of magic and mystery where animal people tread a world dominated by ocean and sky. 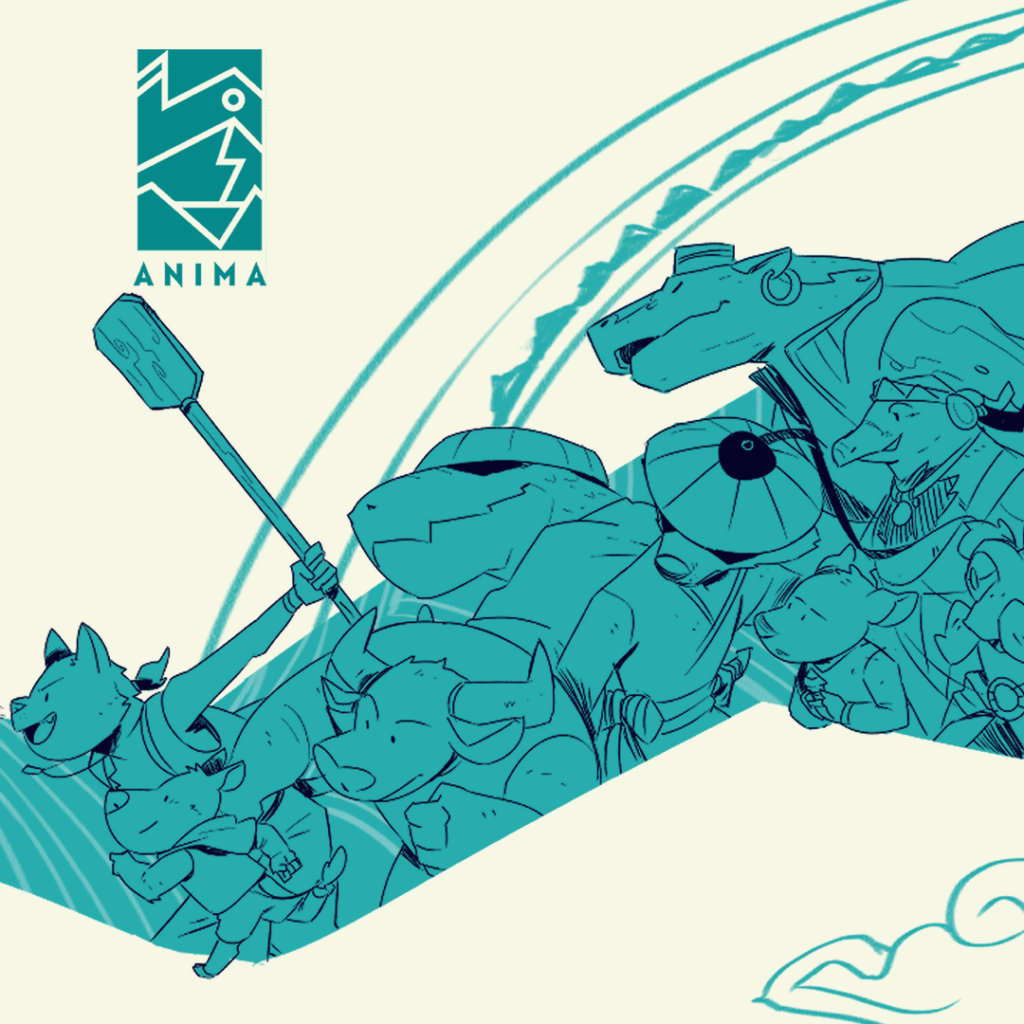 A story of loss and coping through others. 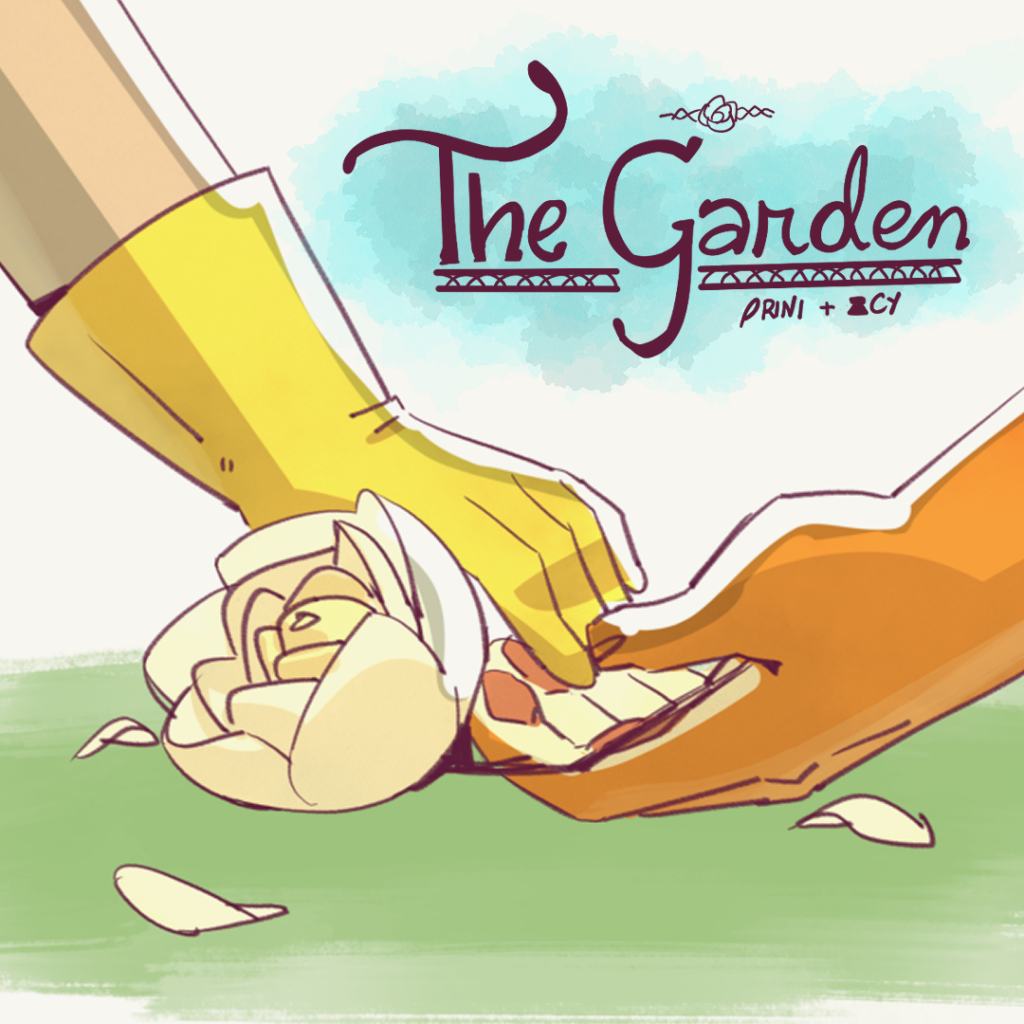 A collection of weird and whacky hijinks of different characters in d&d campaign sessions. 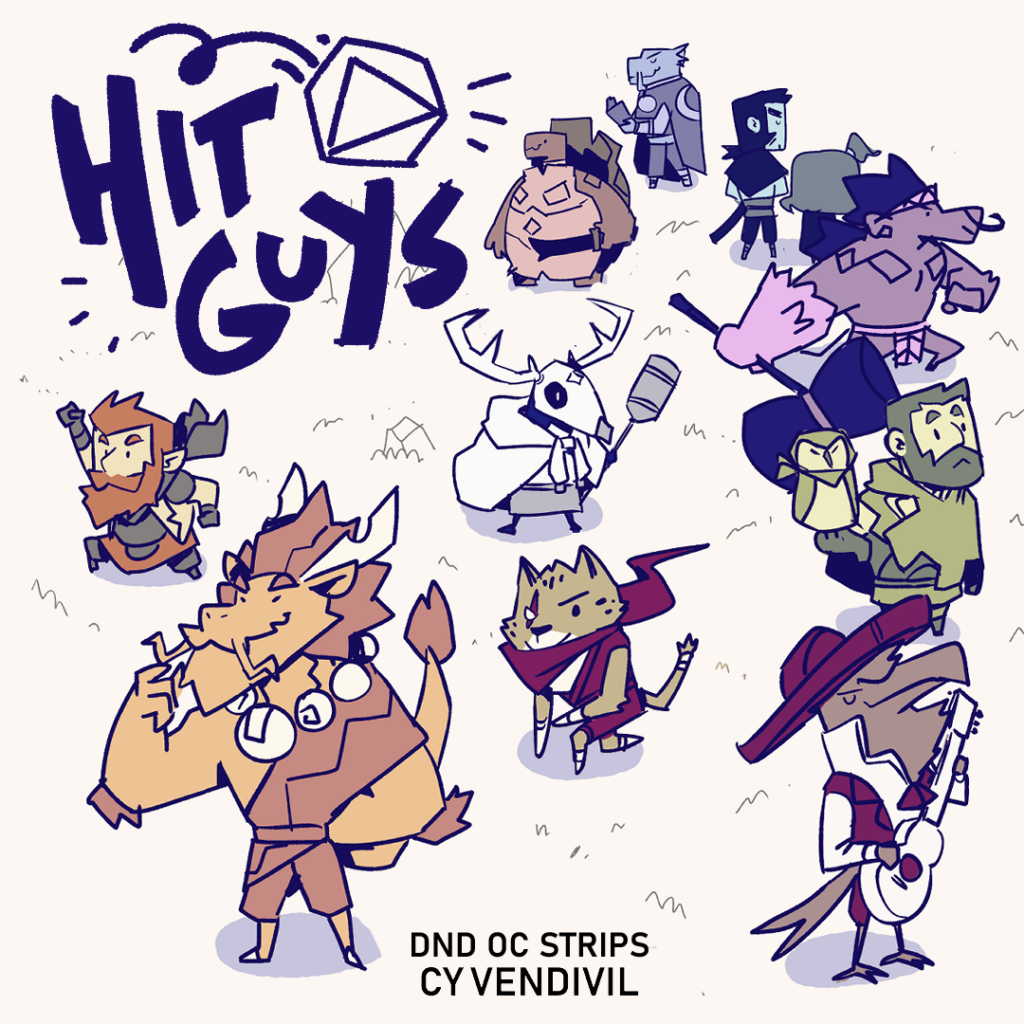 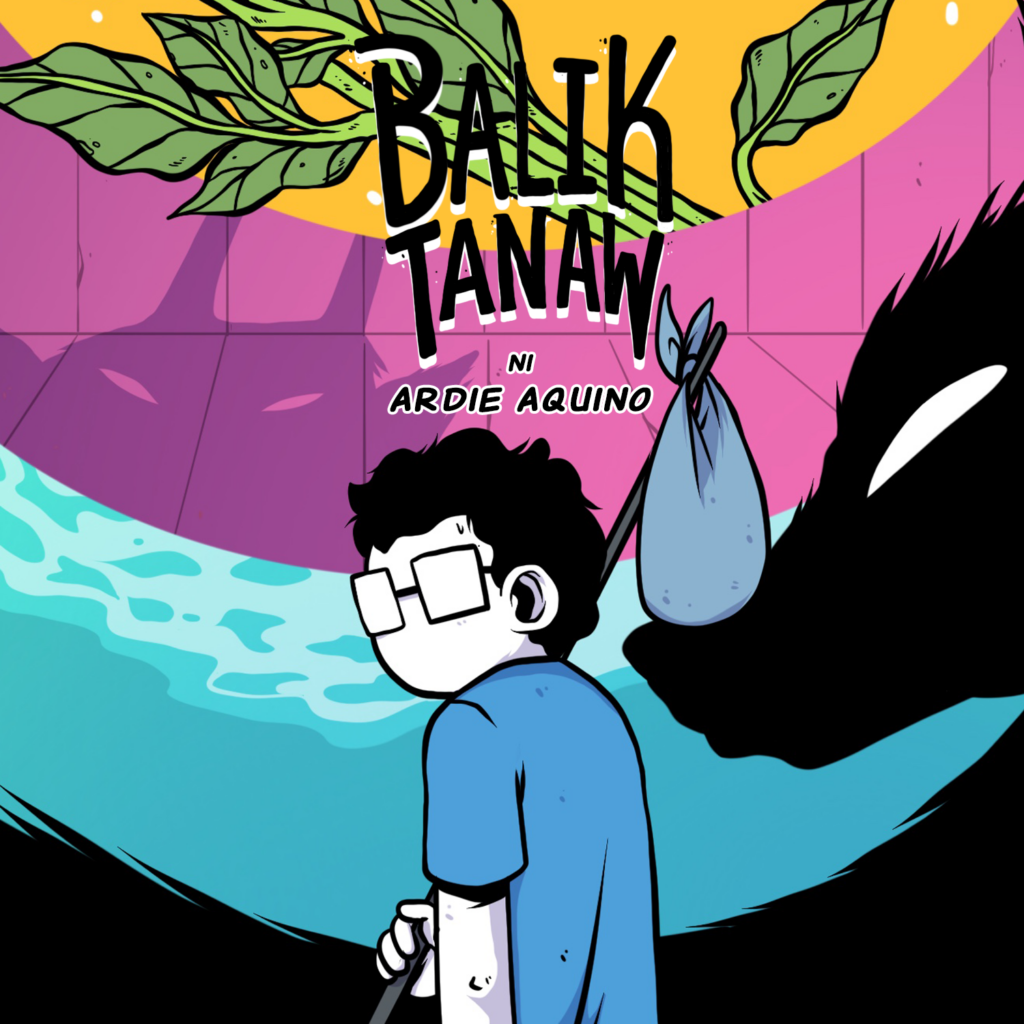 A story and art anthology for kids focusing on stories of COVID-19 as seen through the eyes of Filipino children. 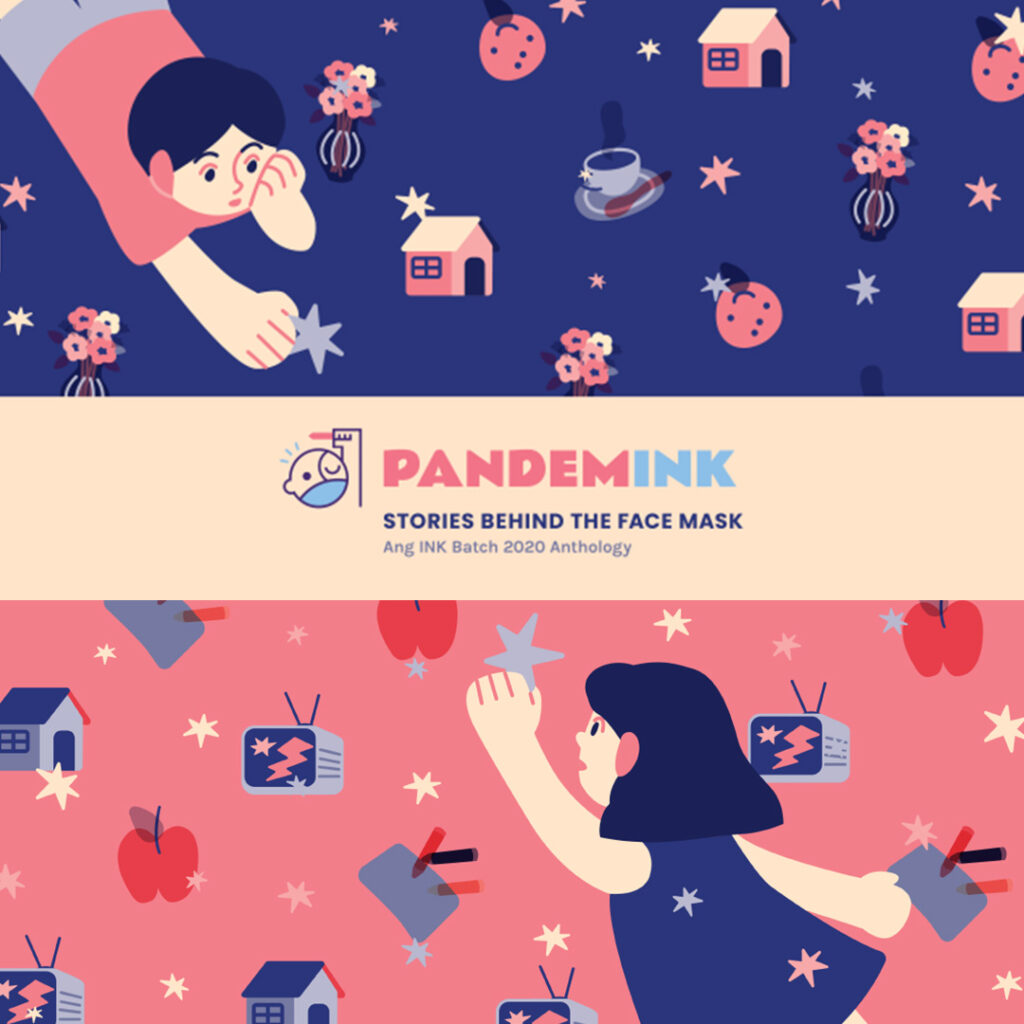 Welcome to the realm of dreams: A collection of one-shot stories dreamed through the years. 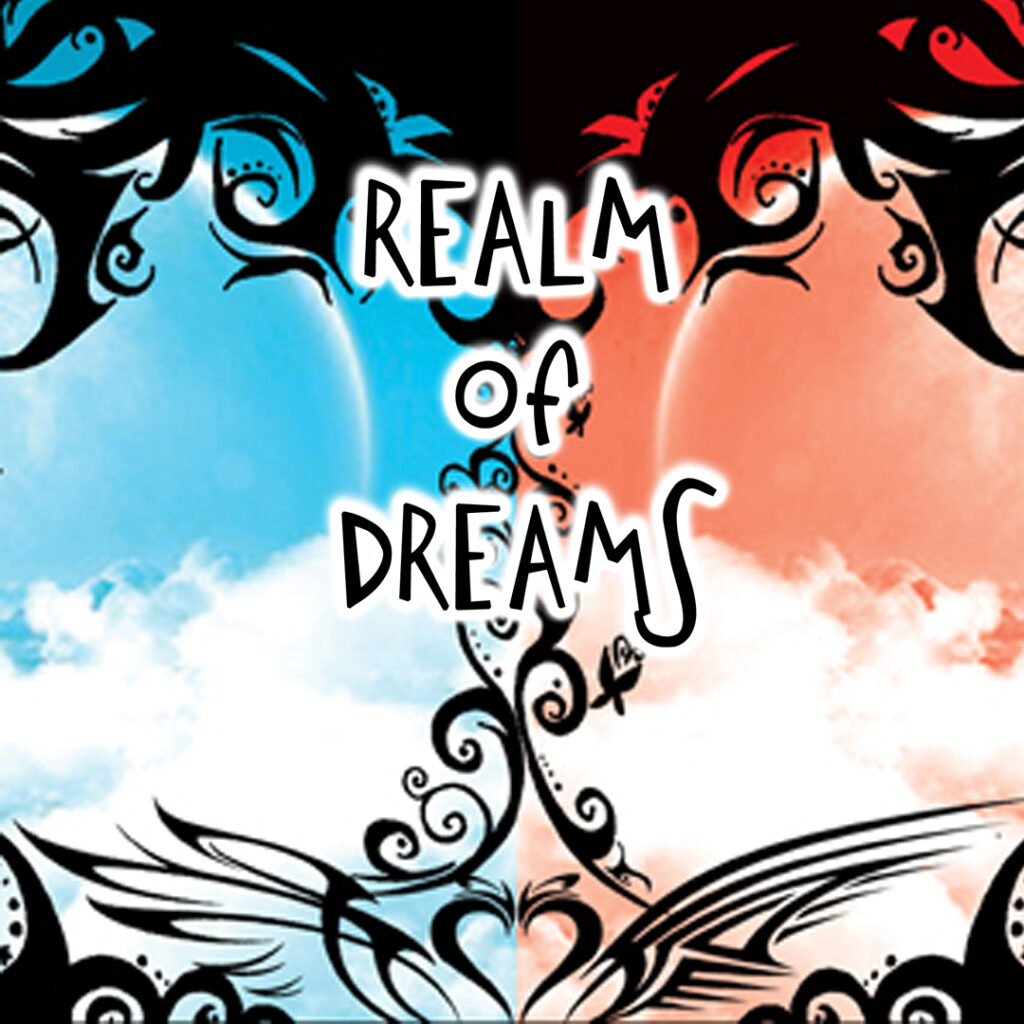 A collection of silent manga. 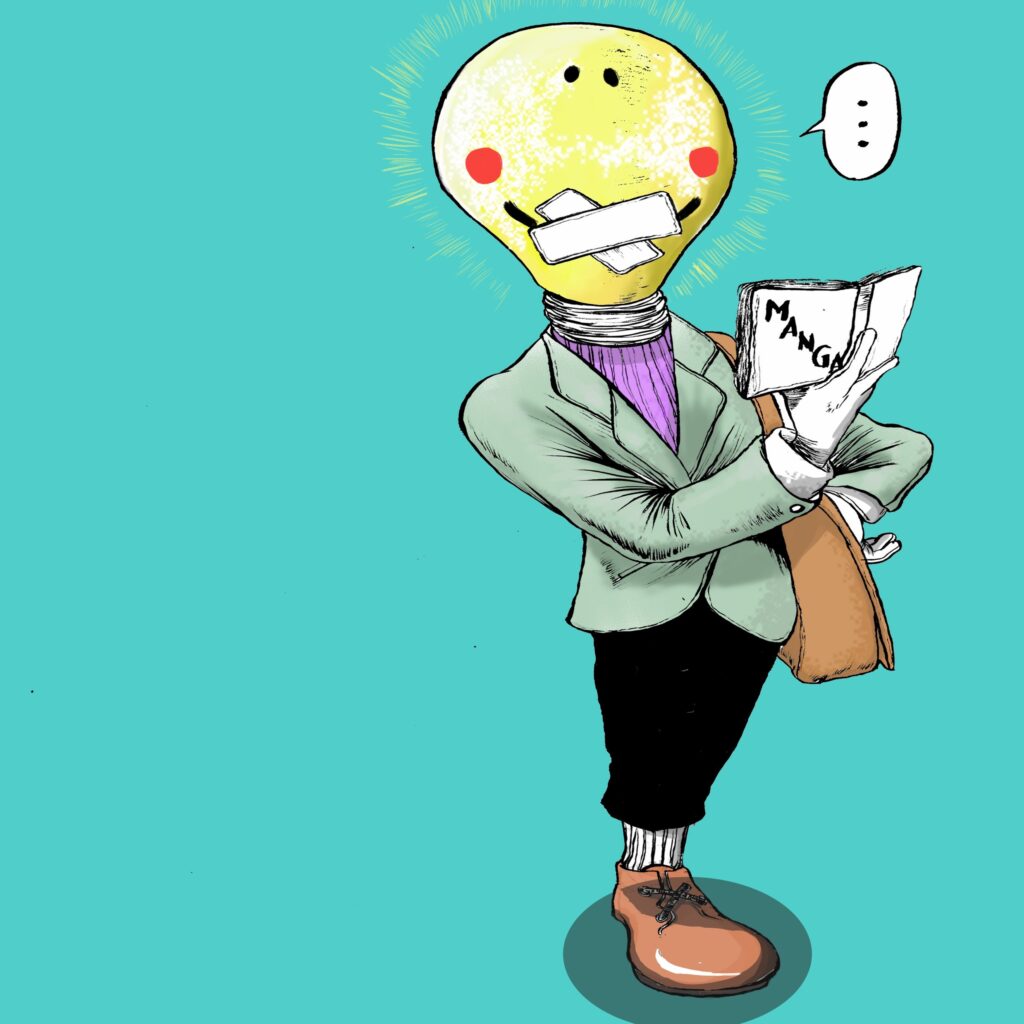