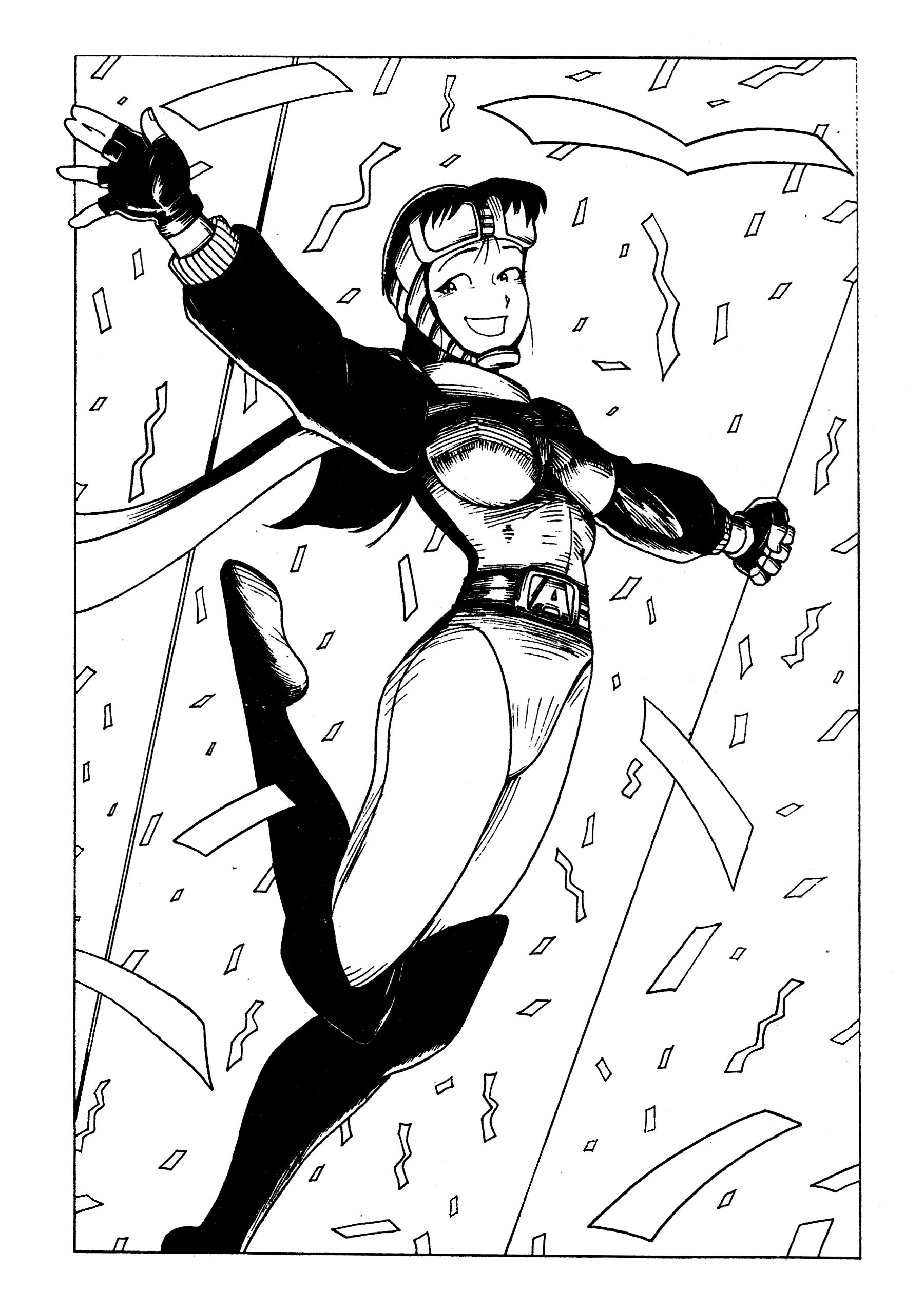 Angel was an orphan adopted by former spy and mercenary Gregor, aka the Wolf, who found her a prisoner in the Temple of Clouds in the Himalayas. She grew into a beautiful young woman, although her father’s enemies made the notion of settling down in one place virtually impossible.

Once Angel reached adulthood, she somehow gained the ability to fly. This power drew unwanted attention from many who thought to exploit the young woman, forcing her to become a fugitive. 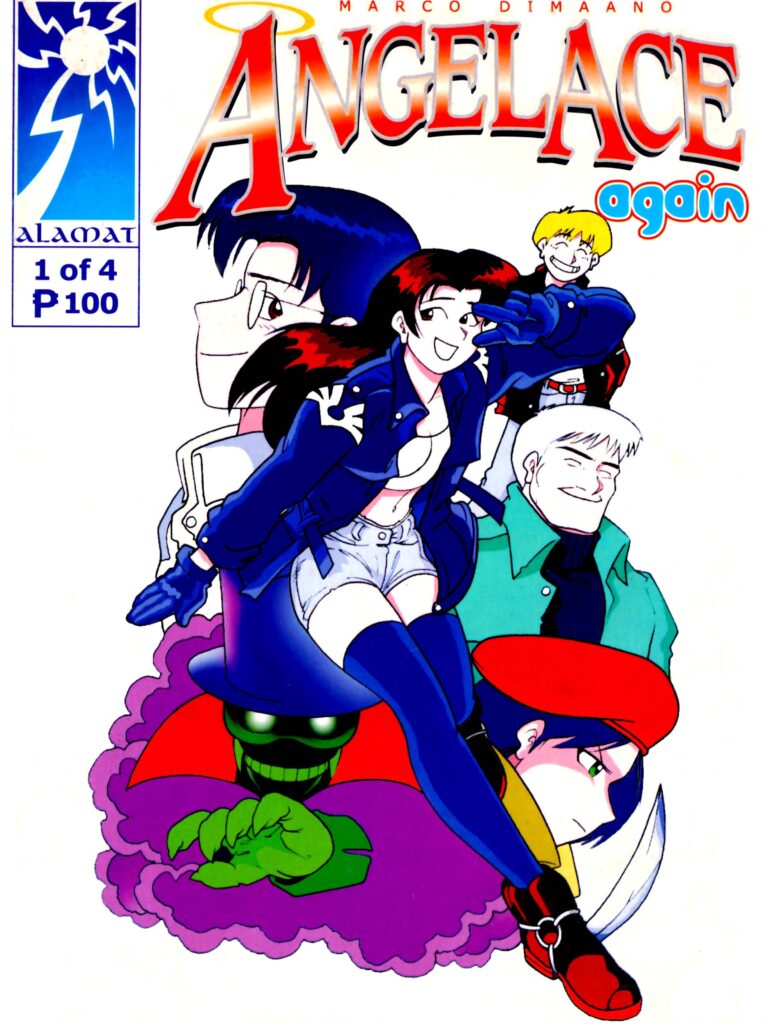 I write stories all about death-defying adventures. 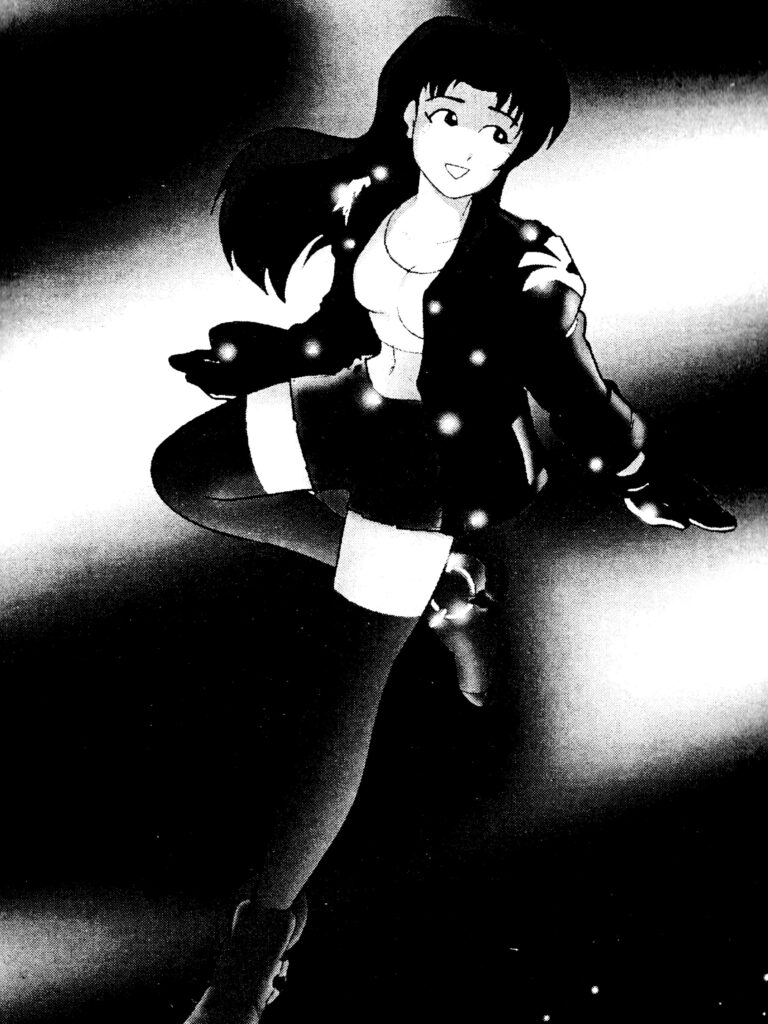 I've long waited to face you in combat, Wolf. 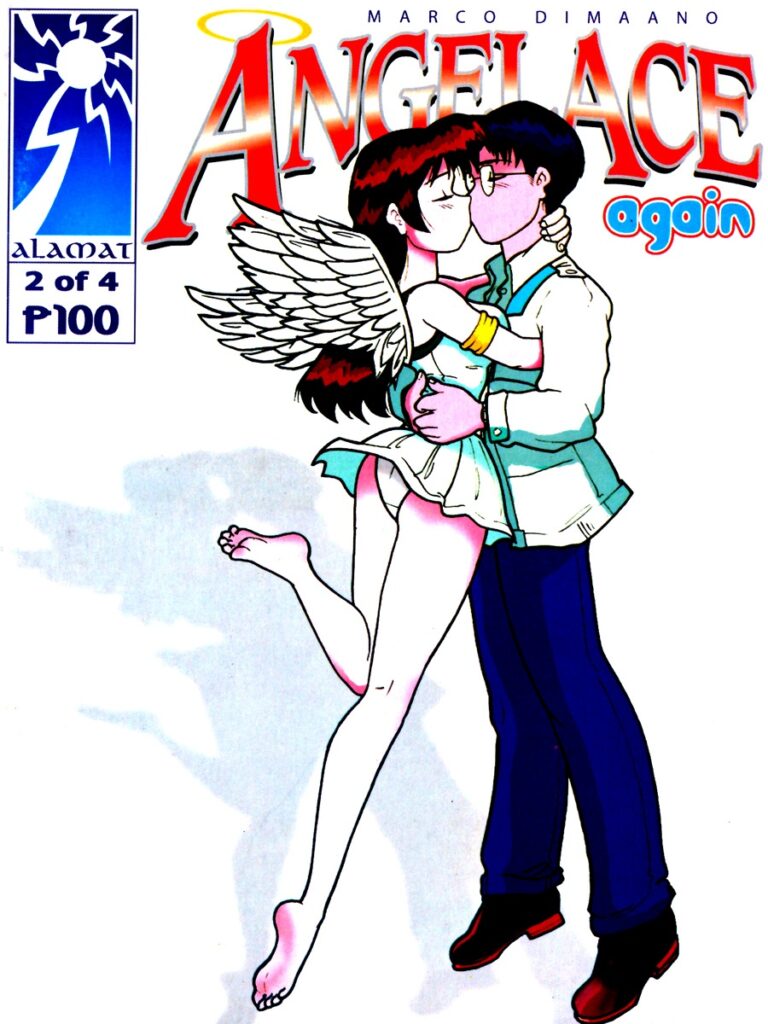 Or else, I'll get angry. 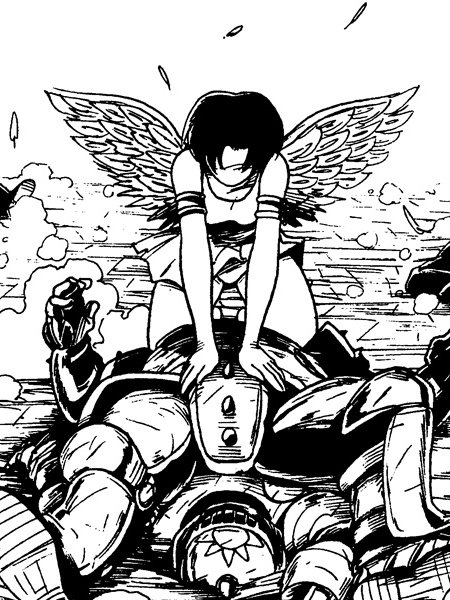 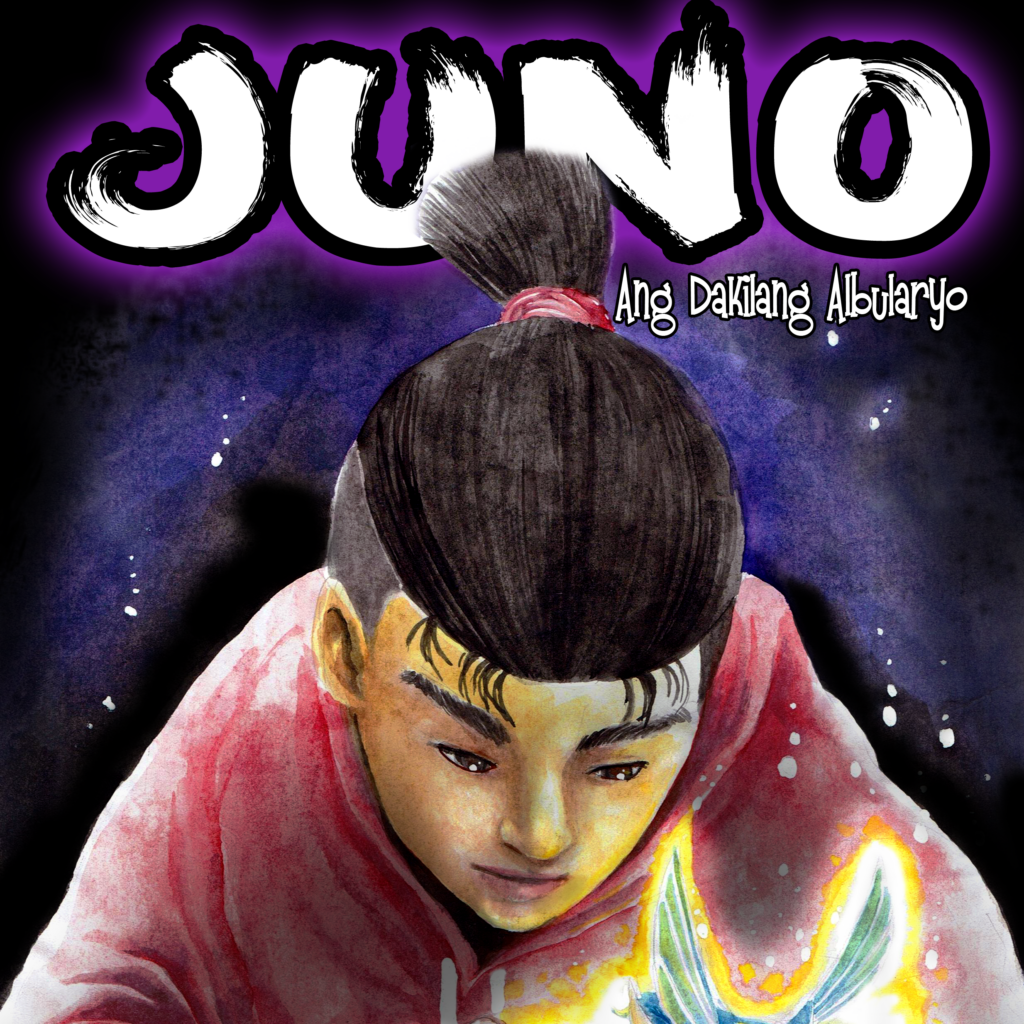 A group of college students at the University of the Philippines enrolls in a class about Philippine Mythology. 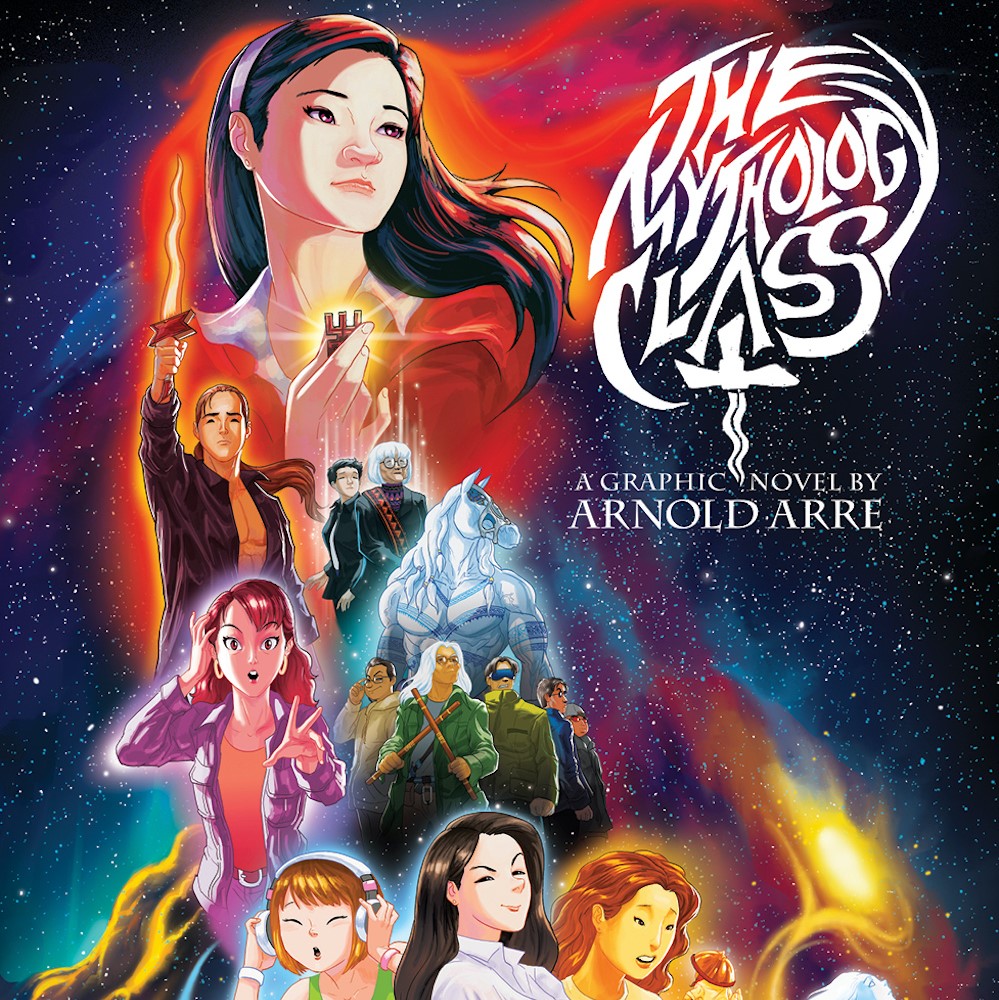 A former boxer fights incredible odds to regain his lost memories and find his way back home. 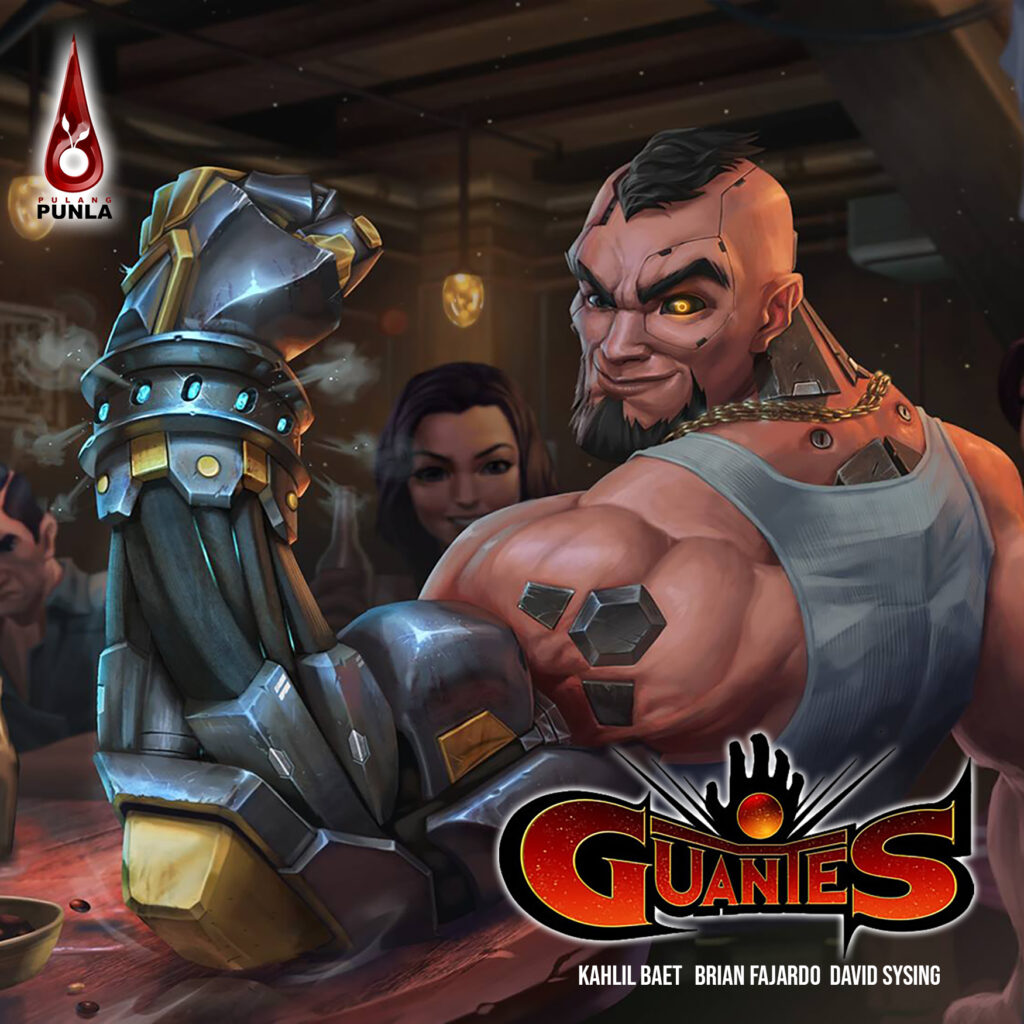 Set in the 23rd century Philippines, Mekanismos are its protectors from those who are hungry for power. 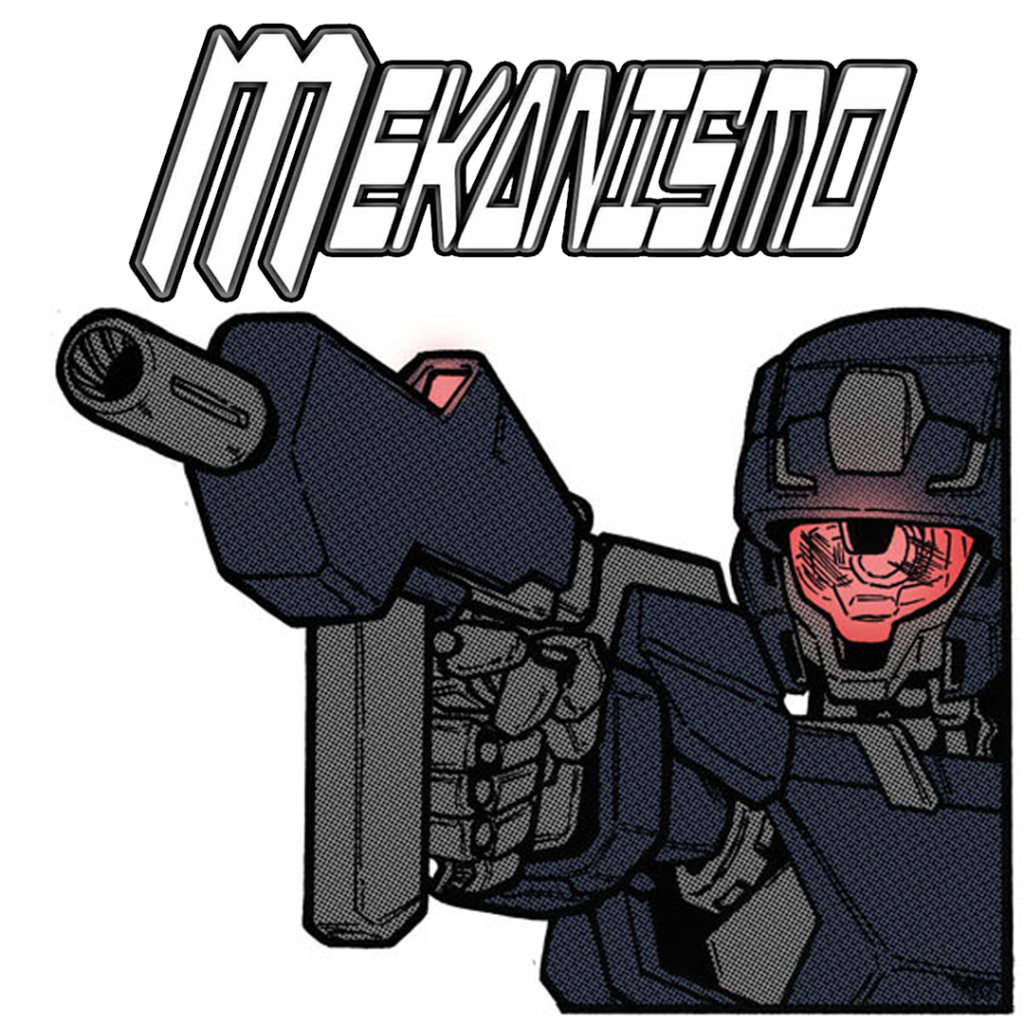