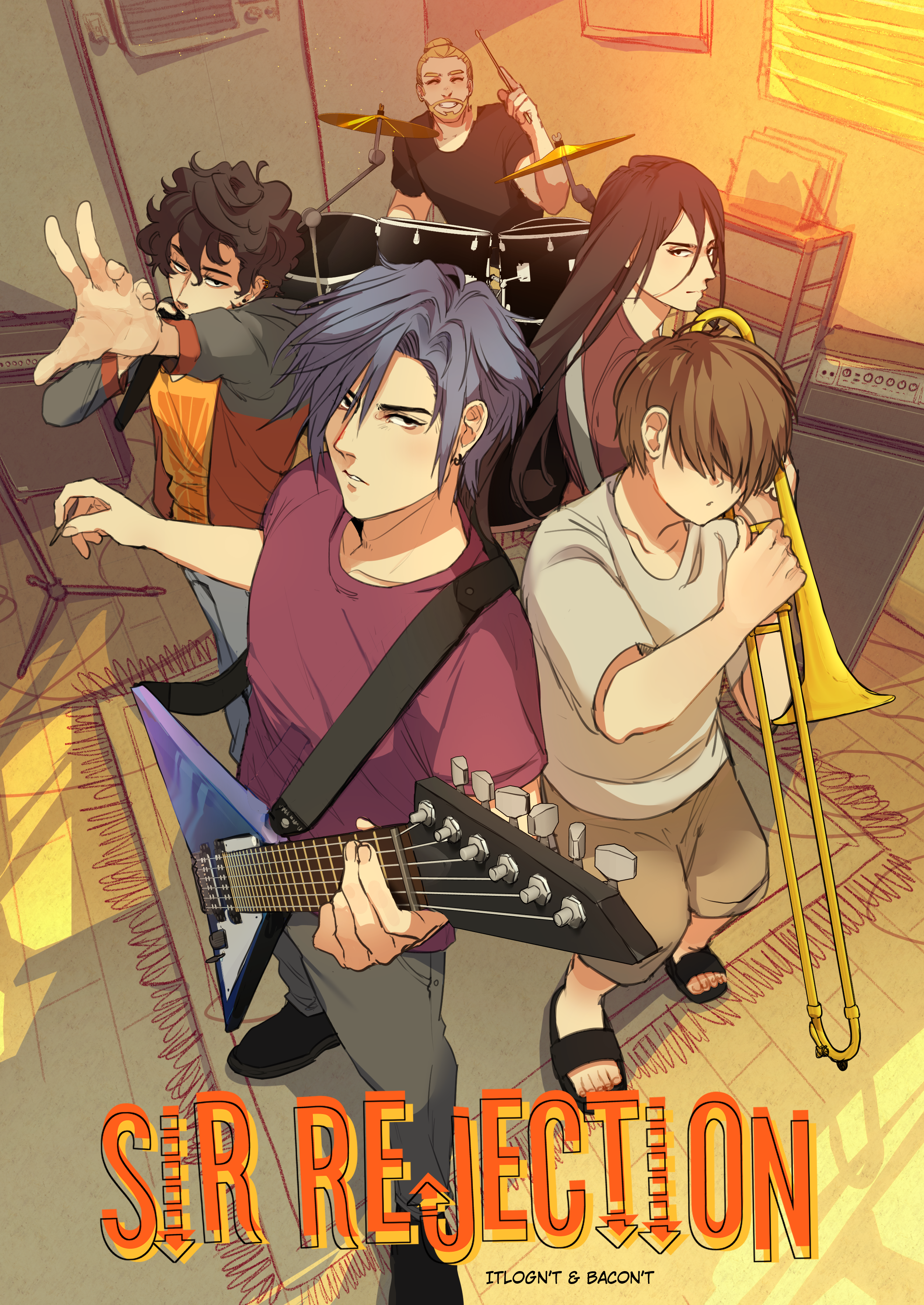 After quitting his old band, Noah Viero tries to redeem his musical career by forming “Sir Rejection.” Franco Alumno still didn’t know what to do with his life until he watched Noah perform in a bar for the first time. He tries to join the band, but some unfinished business from the past will start resurfacing and put his dreams on hold once again.

This series is ongoing. Subscribe for the latest updates. 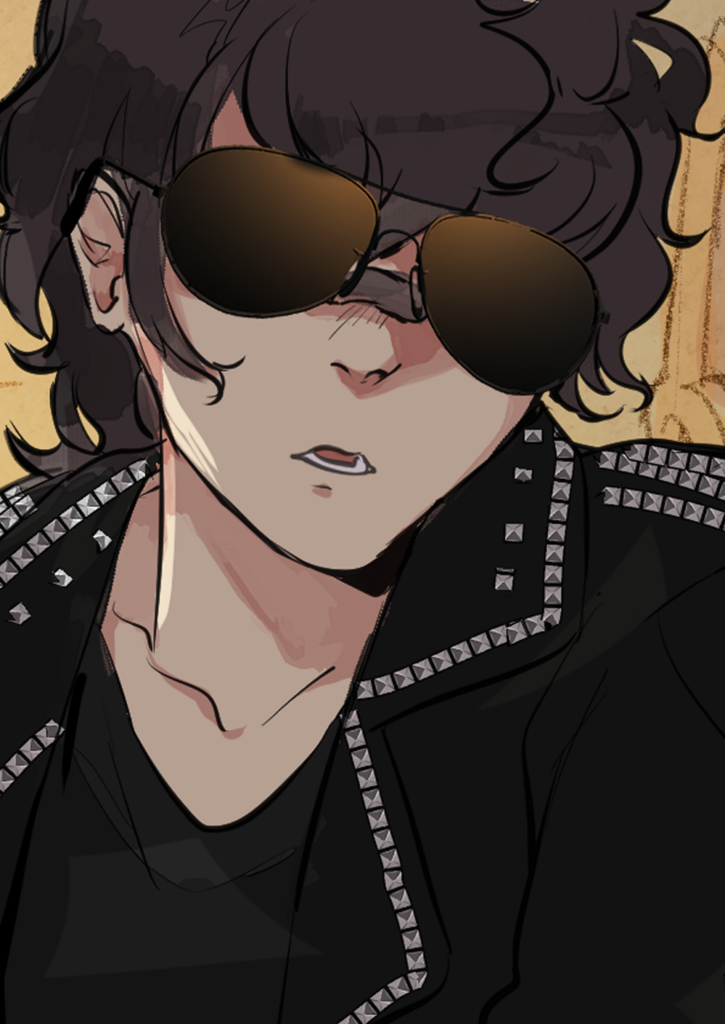 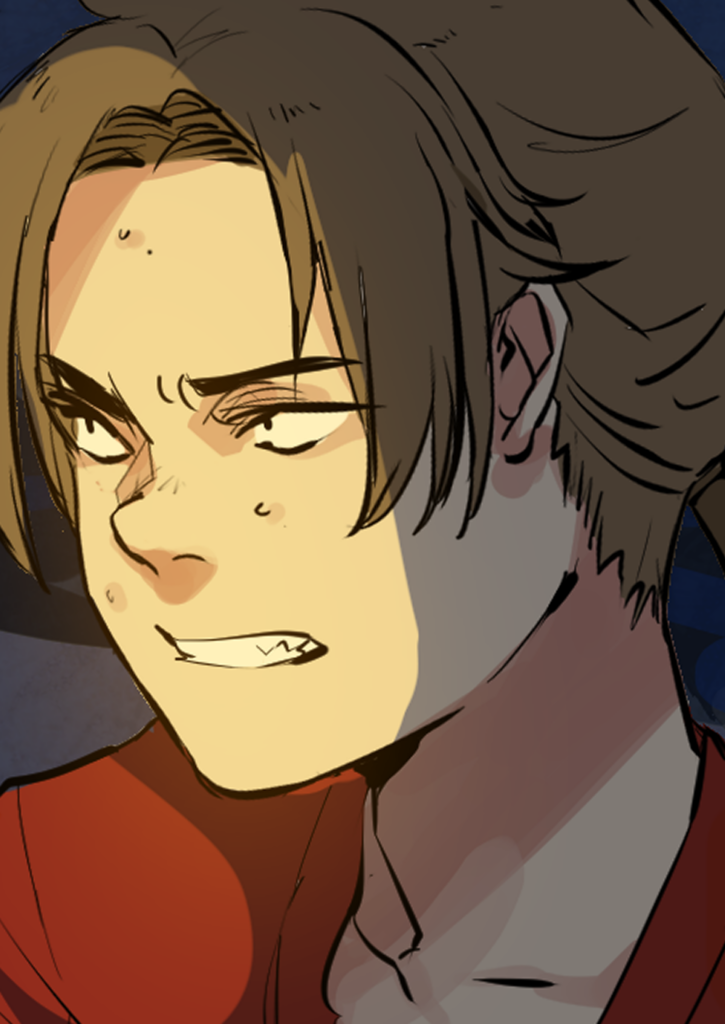 Stories about life that will make you reflect about yours. Go get them tissues.

A country boy's life turns around when he starts suspecting the love of his life of infidelity. 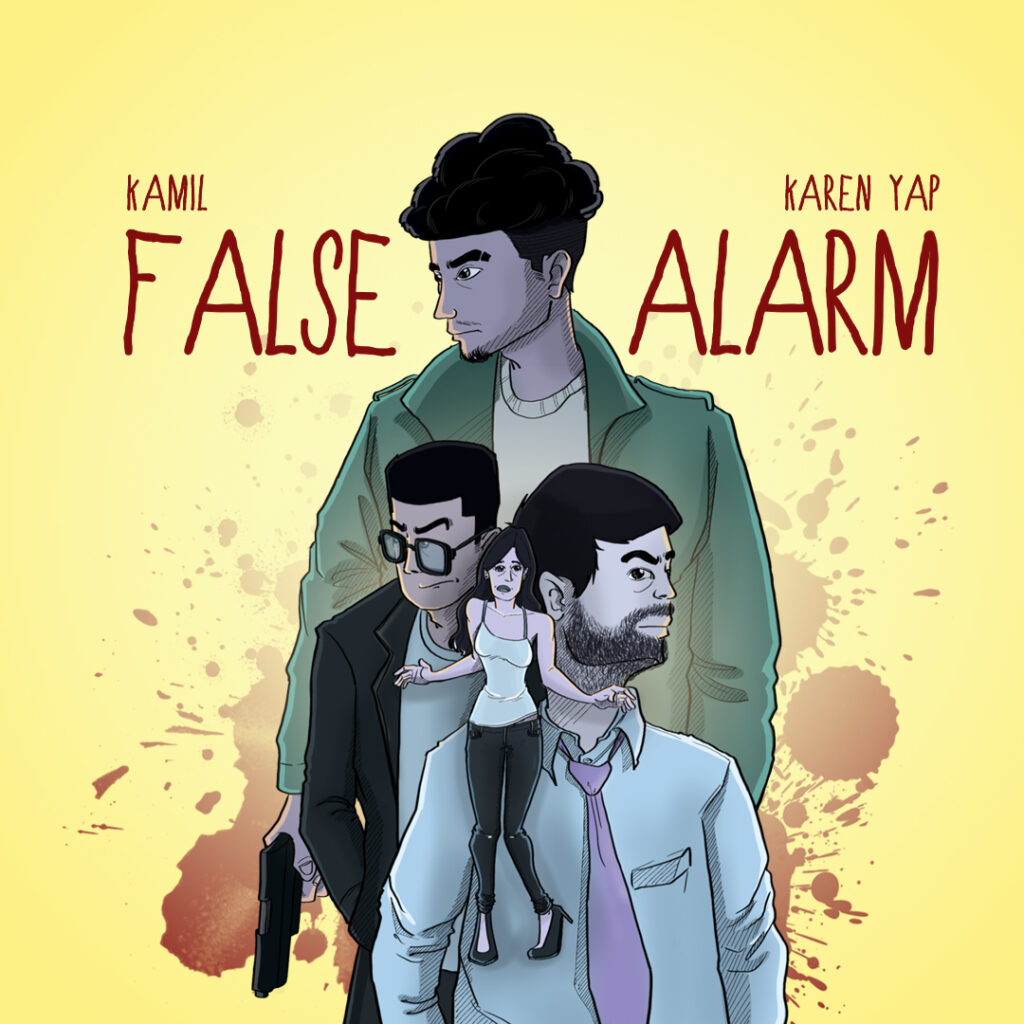 Alice struggles to deal with her recent suicide attempt where life and death is only a matter of choice. A philosophical look at teenage suicide. 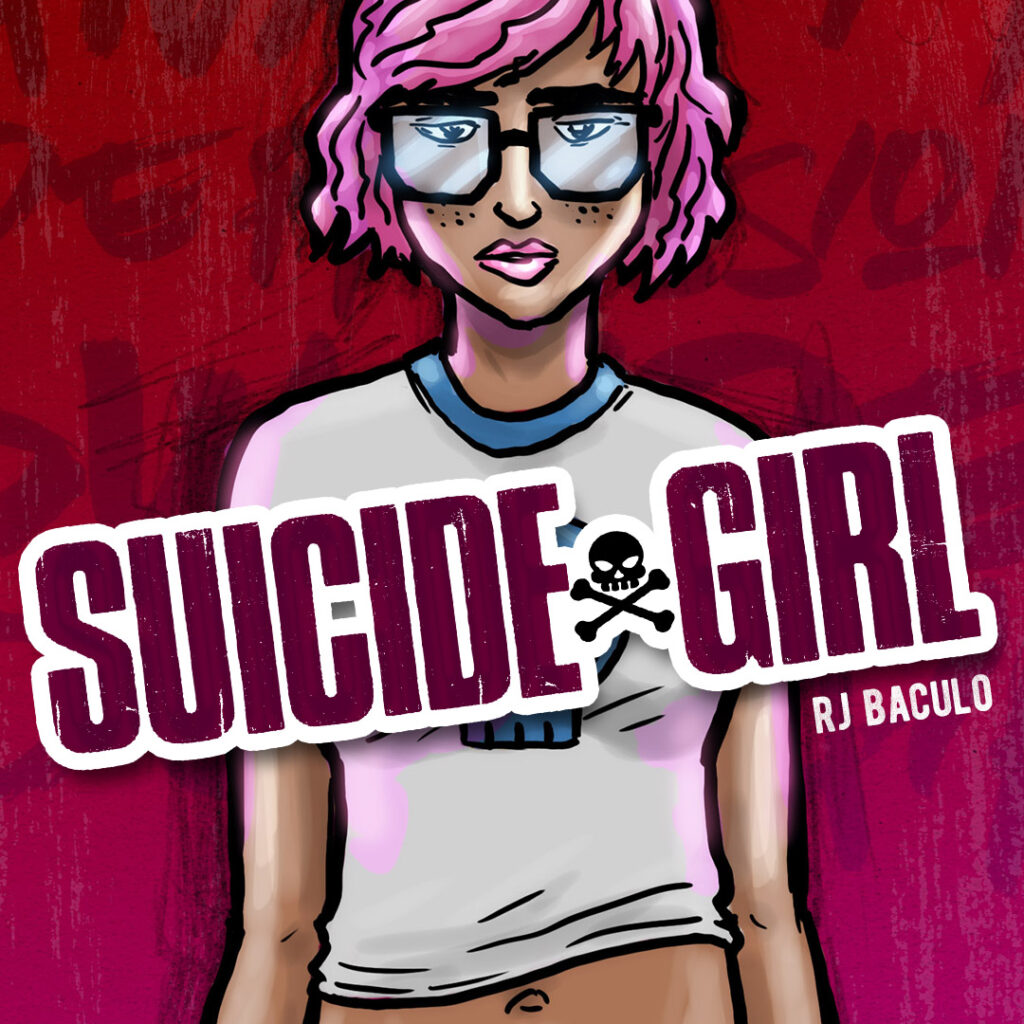 Golden Homes is a small subdivision located at the outskirts of Metro Manila. 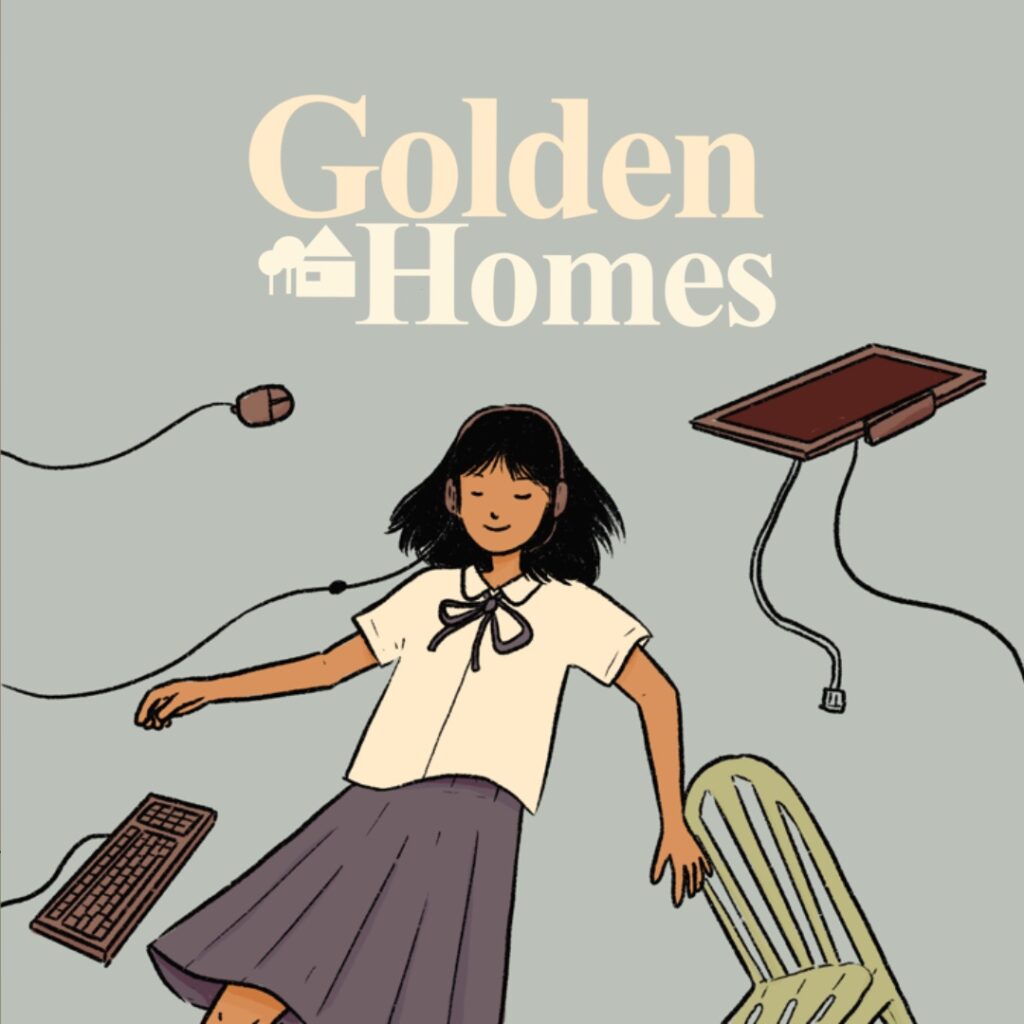 This is not a love story. It’s about when things don’t go the way we want them to, but it’s not really anyone’s fault. 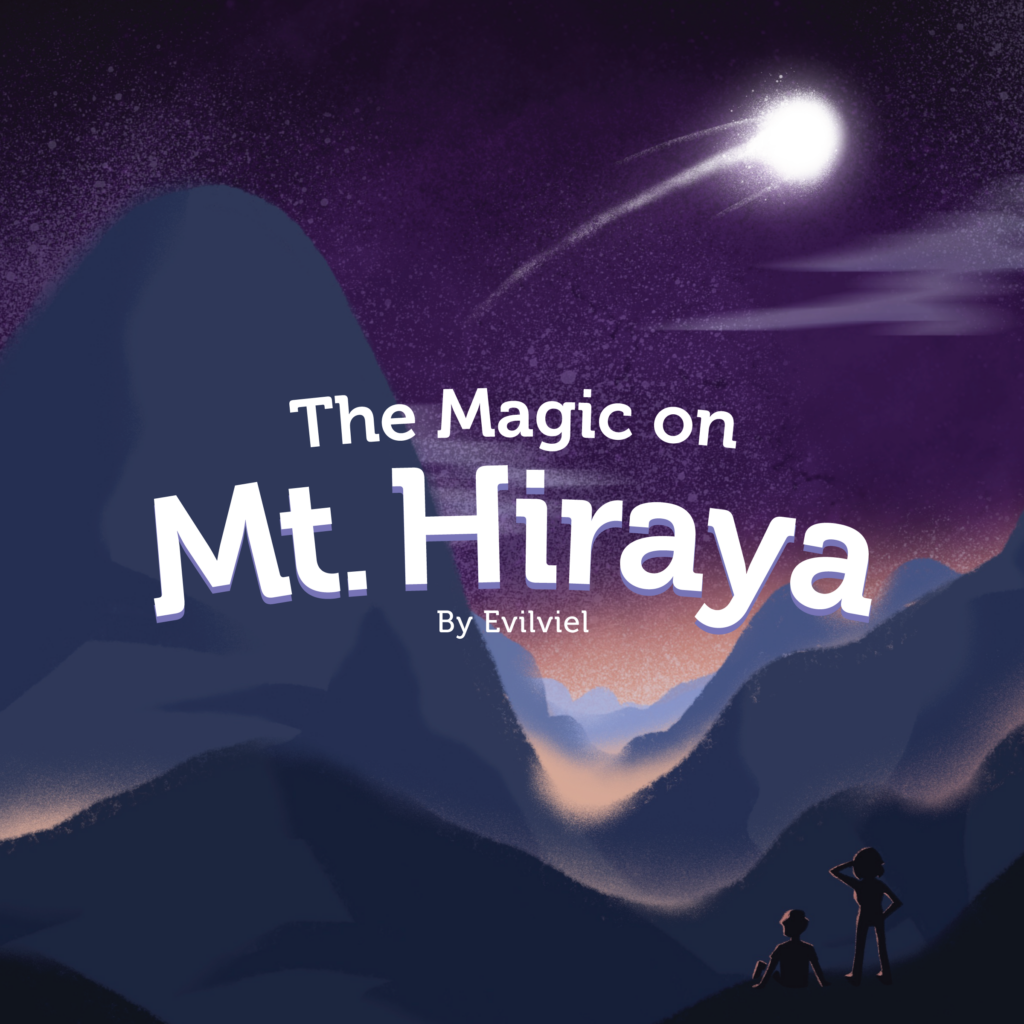