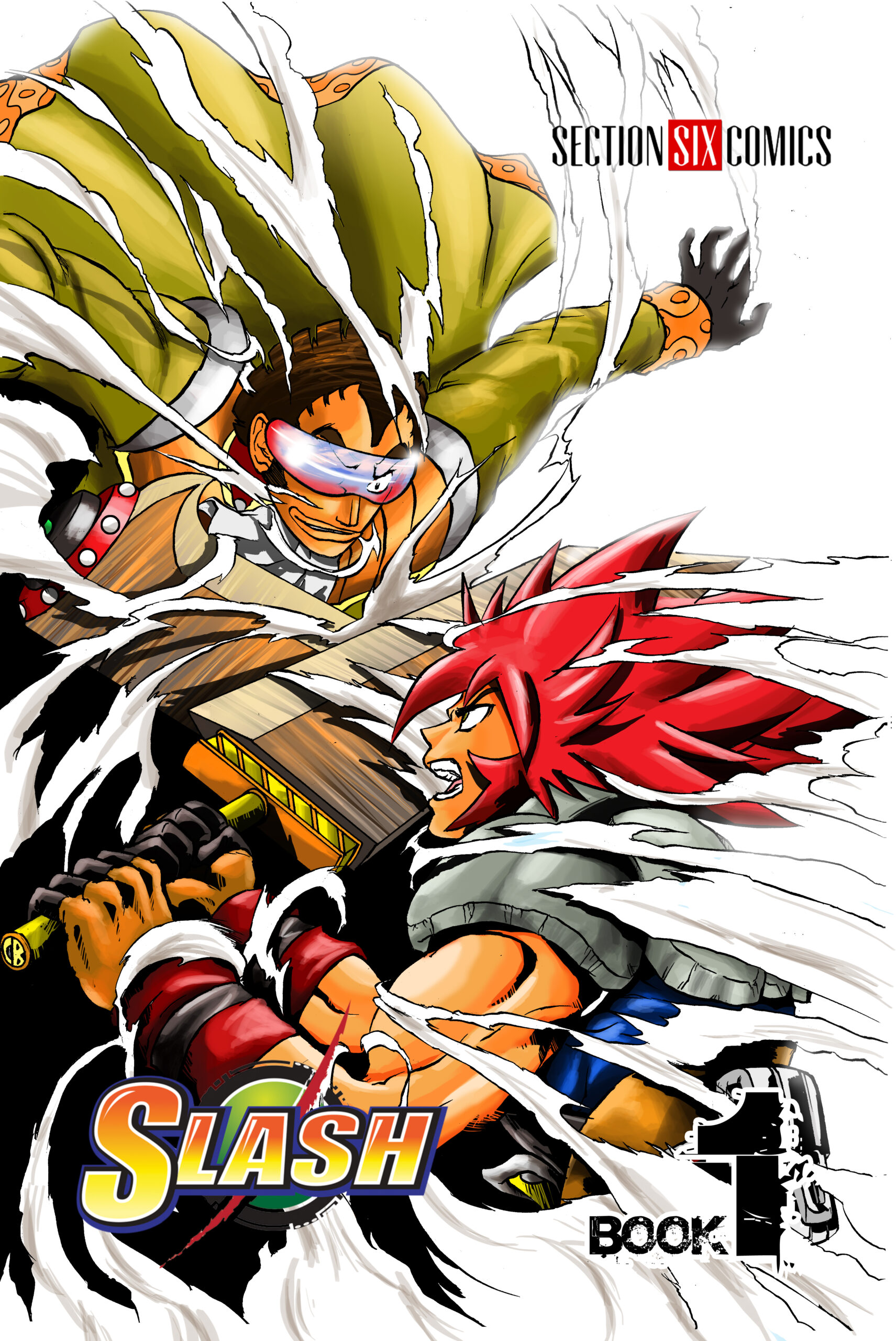 Slash is a mysterious power that prevents a person from being harmed or killed. Alizeti, a rich innocent girl, discovers she has Slash after surviving an explosion that killed her entire family.

After obtaining the power, she decides to pursue the murderer of her family using her Slash. Clash, a Slasher, helps Alizeti use and strengthen her Slash to find the culprits. Together, they must face the inevitable.

This ongoing series is available to read in English. Support the creator. Subscribe for the latest updates.

I will never give up! 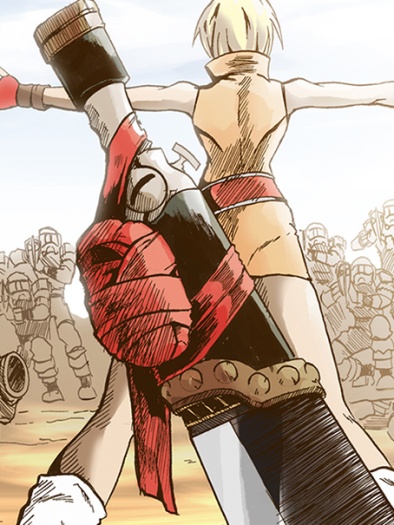 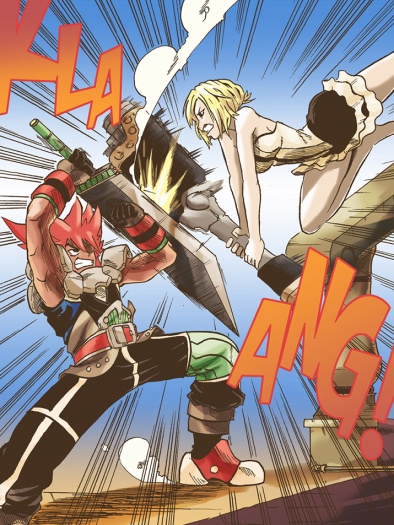 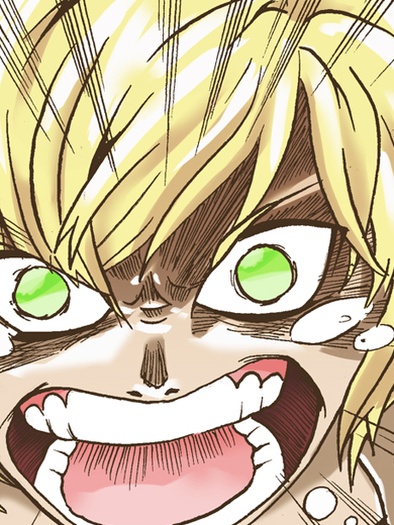 What in the world just happened? 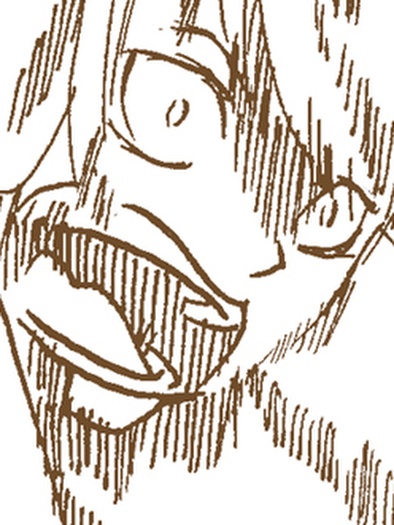 It wasn't a nightmare. 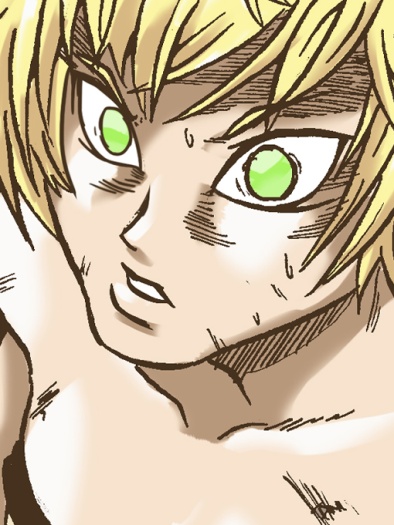 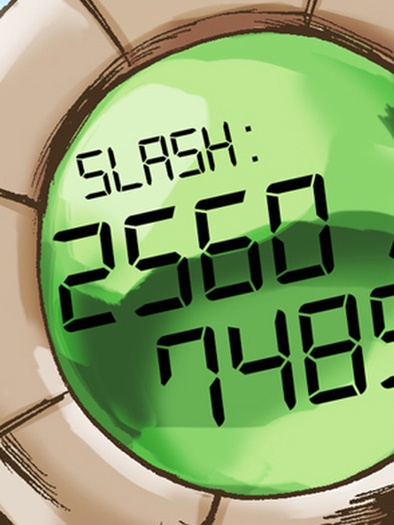 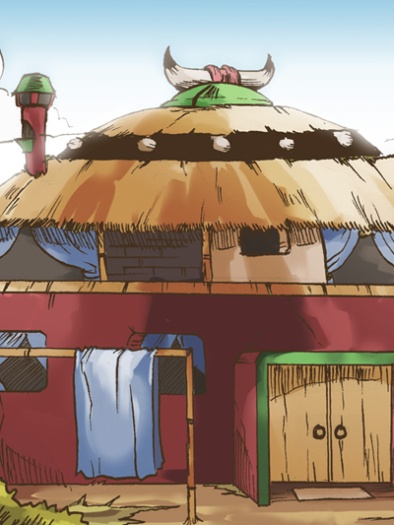 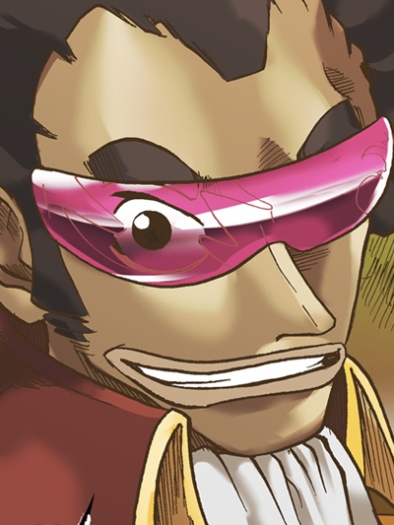 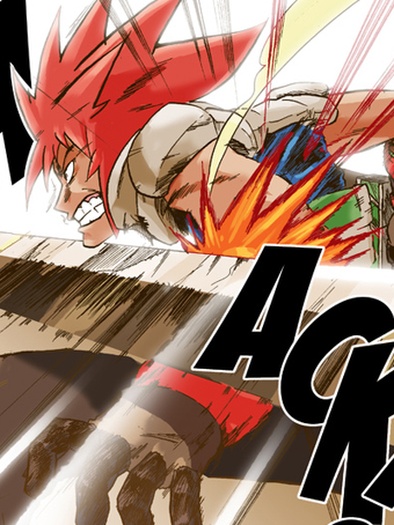 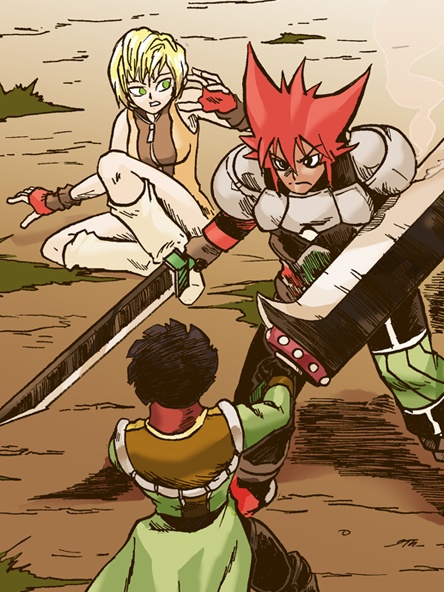 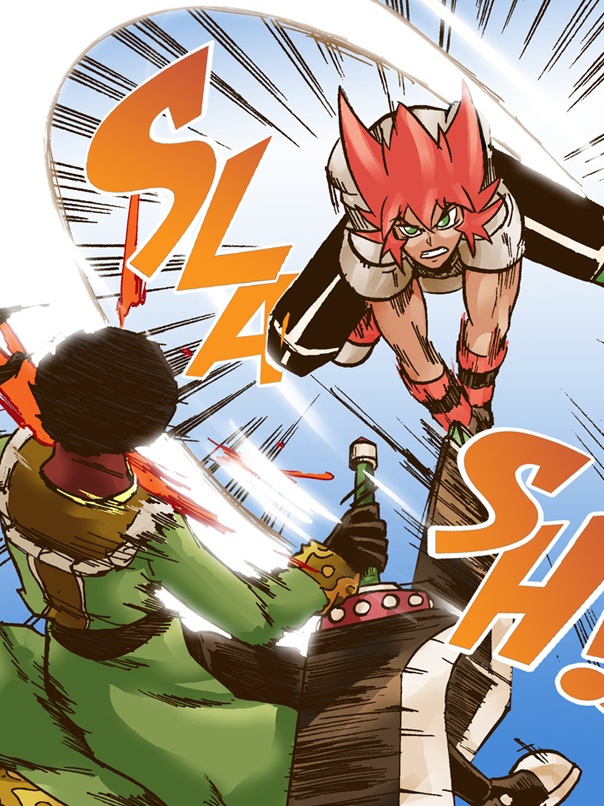 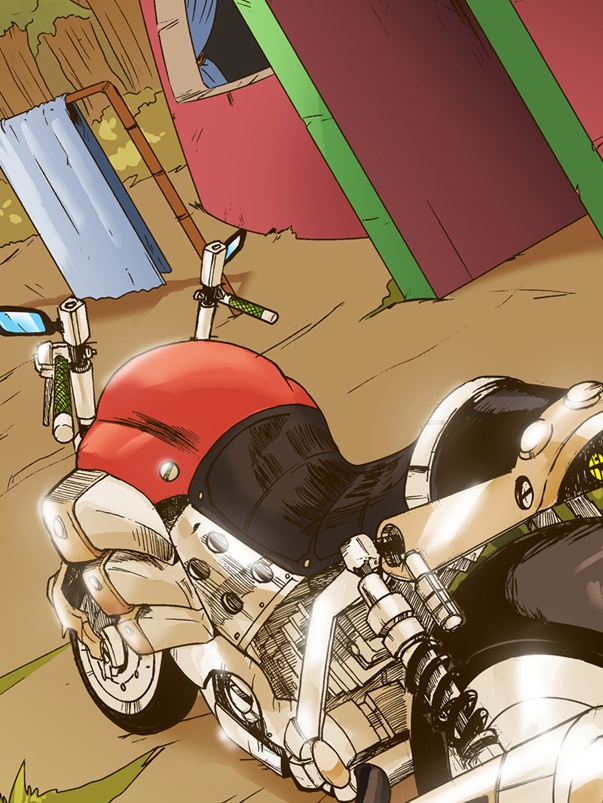 Long time fan gets an opportunity to fight in Battle Girlz, a tournament where mechanized girls fight to the death.

A bounty hunter discovers a special armor after breaking a crystal stolen from a lost civilization of sea warriors. 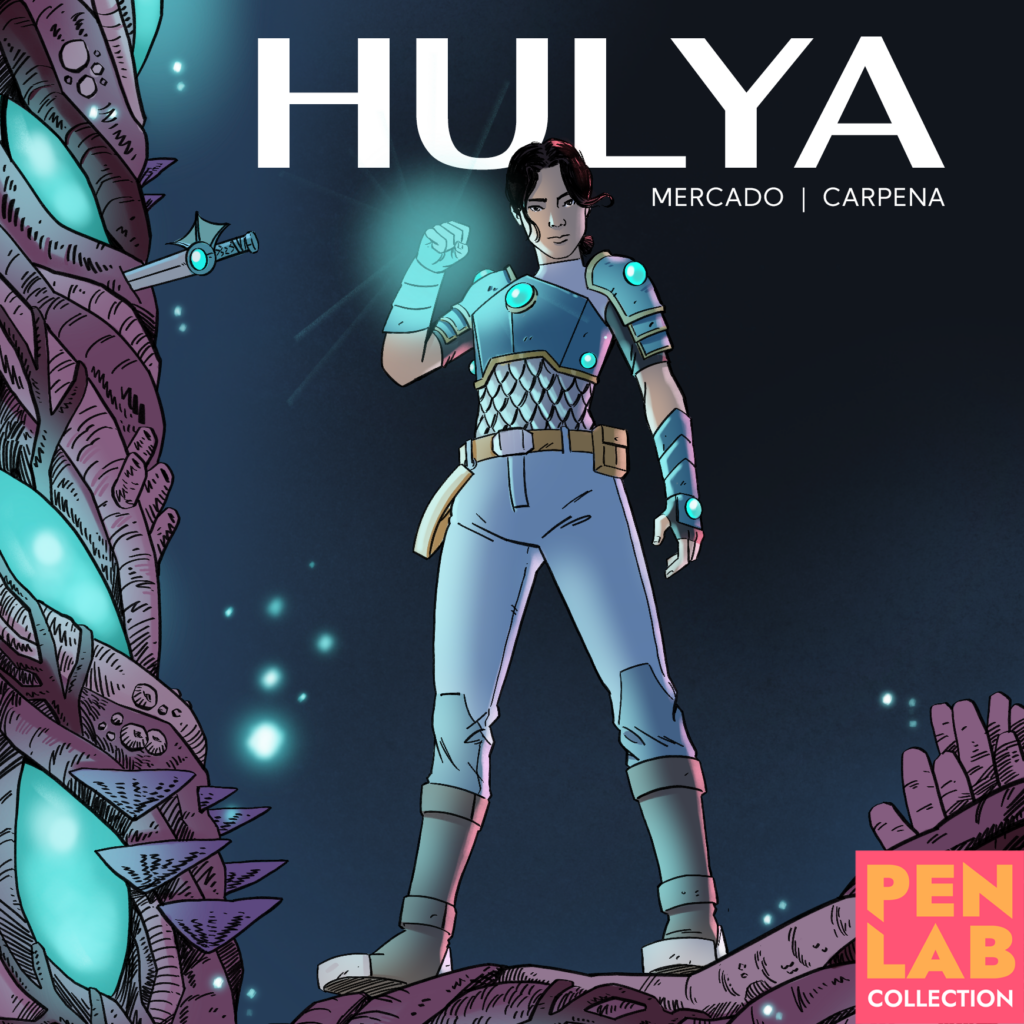 An alternate history about precolonial Panay inspired by the epic Hinilawod. 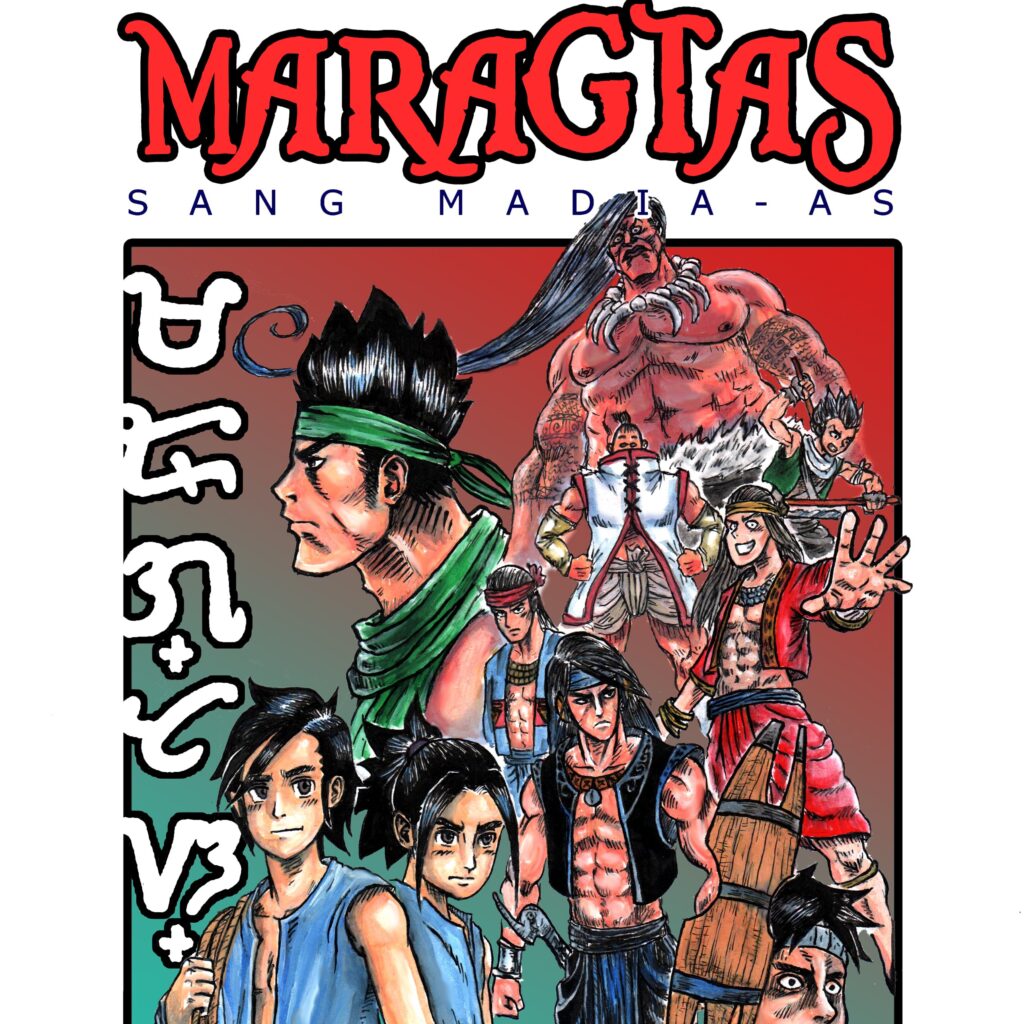 Whenever a memory butterfly lands on Grasya’s head, she can travel through space and time to that memory. 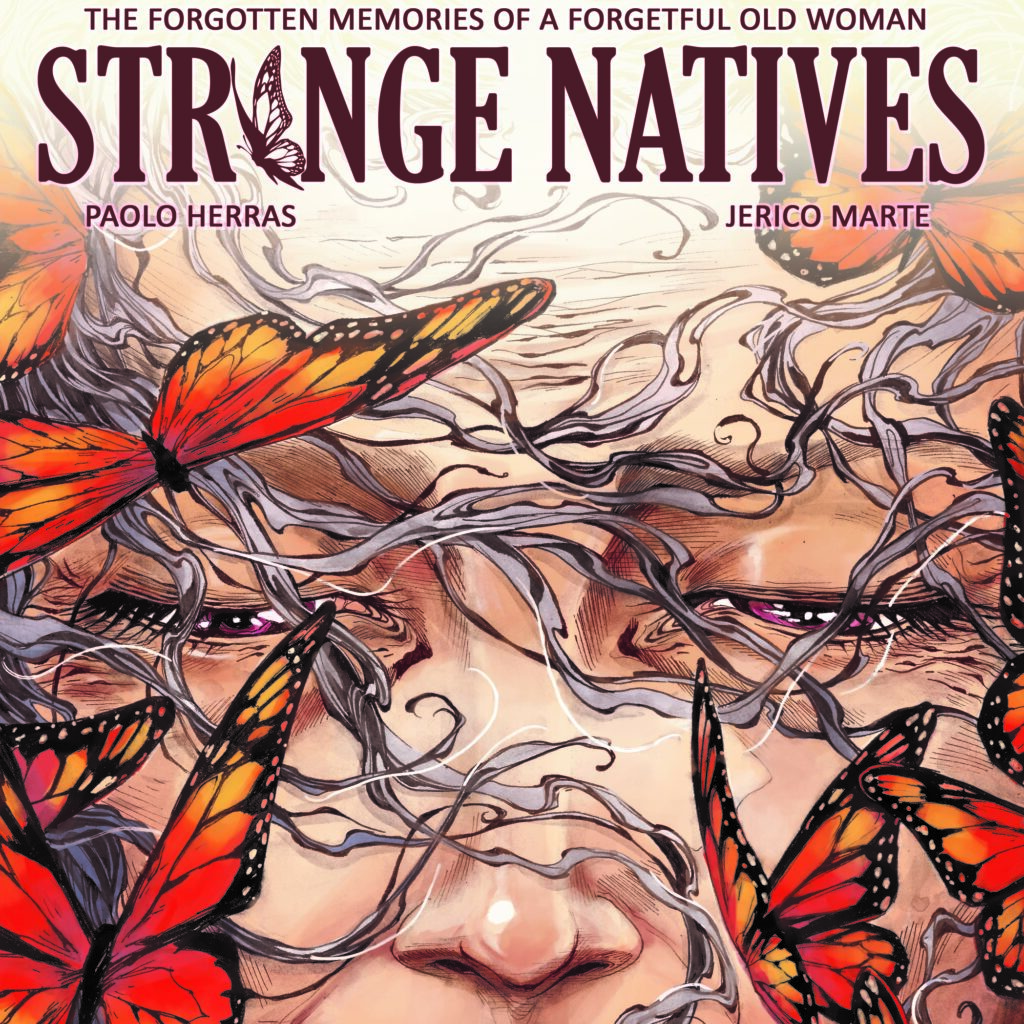