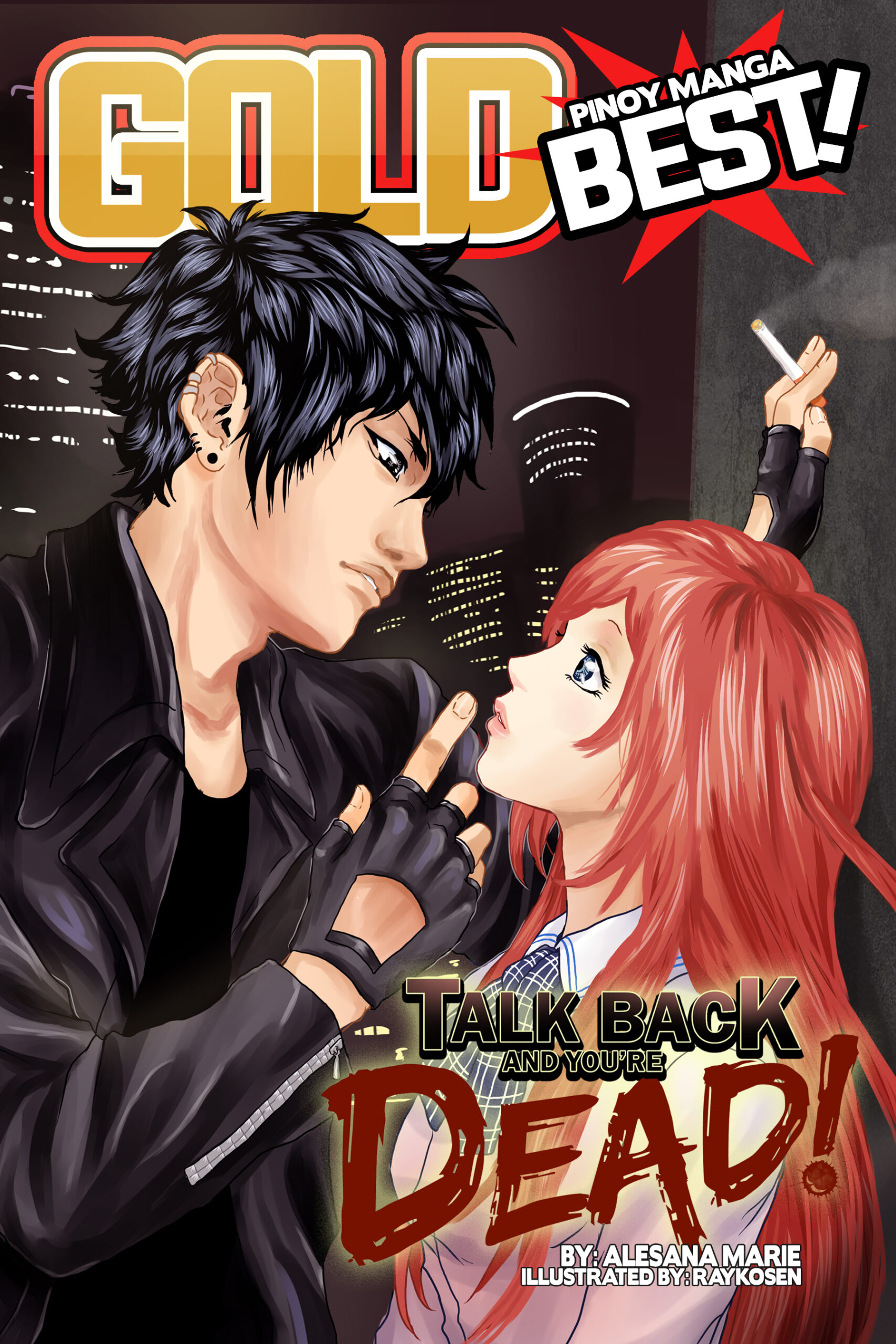 Talk Back and You’re Dead

Talk Back and You’re Dead (TBYD) is the story of a schoolgirl named Miracle Samantha Perez who falls in love with resident bad boy Top Pendleton. As the story unfolds, the couple encounters hardships in their life together.

TBYD manga is based on the Wattpad novel by Alesana Marie and eventually published as a best-selling book and adapted as movie starring Nadine Lustre and James Reid. The manga was published in Gold BEST Anthology. Subscribe to the artist.

Talk back and you're dead! 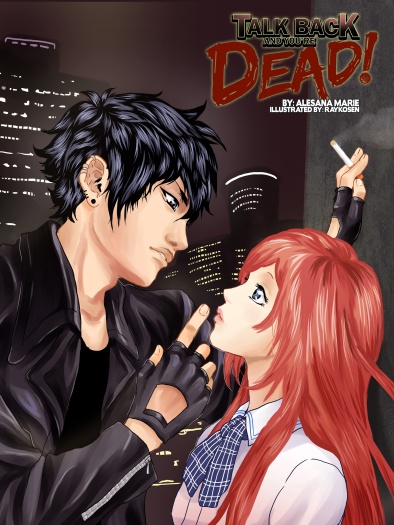 Follow Katlaya de los Kalye as she wreaks justice upon the beast-ridden city of Pilipit. With a flying knife in hand, Katlaya clashes with bat monsters, big women, and deadly forces within her own corrupt society! 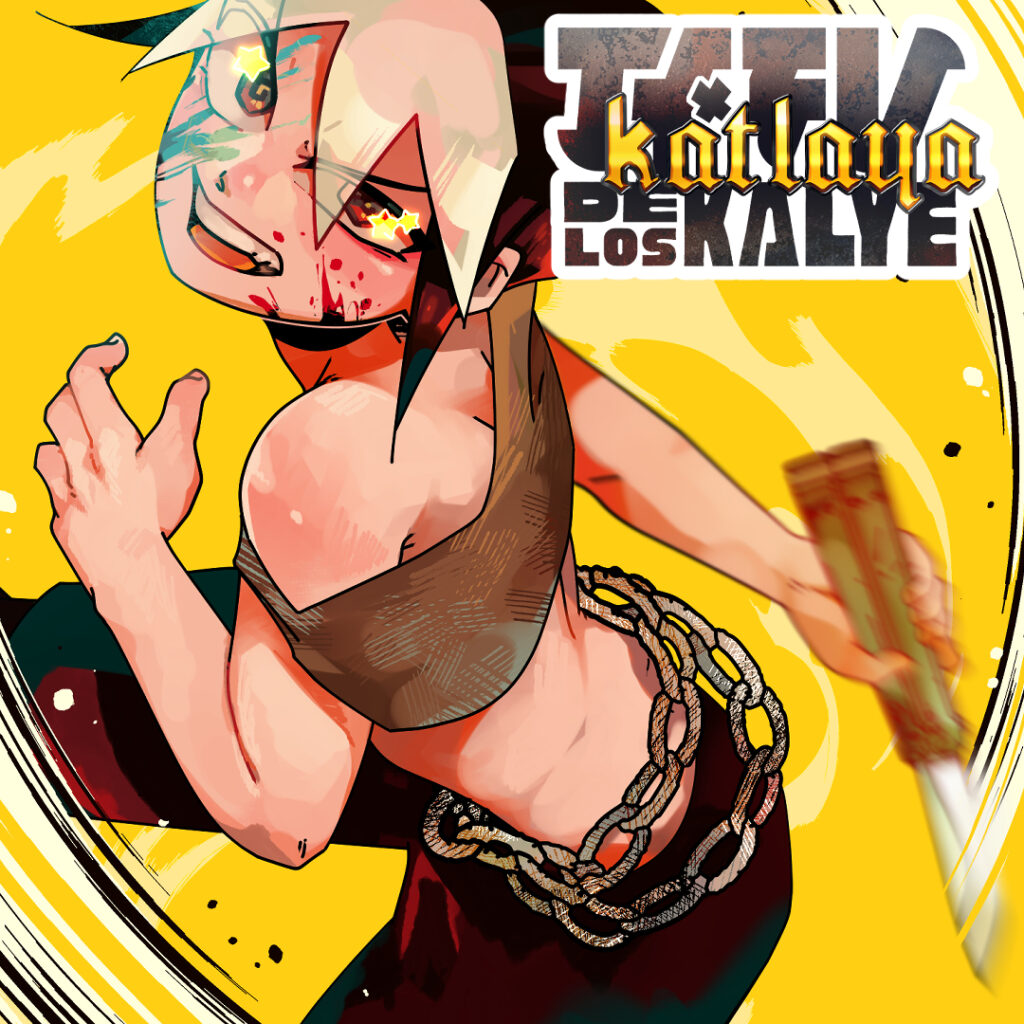 To solve a family mystery, two siblings travel into their father’s video game where they must save captured mythical creatures. 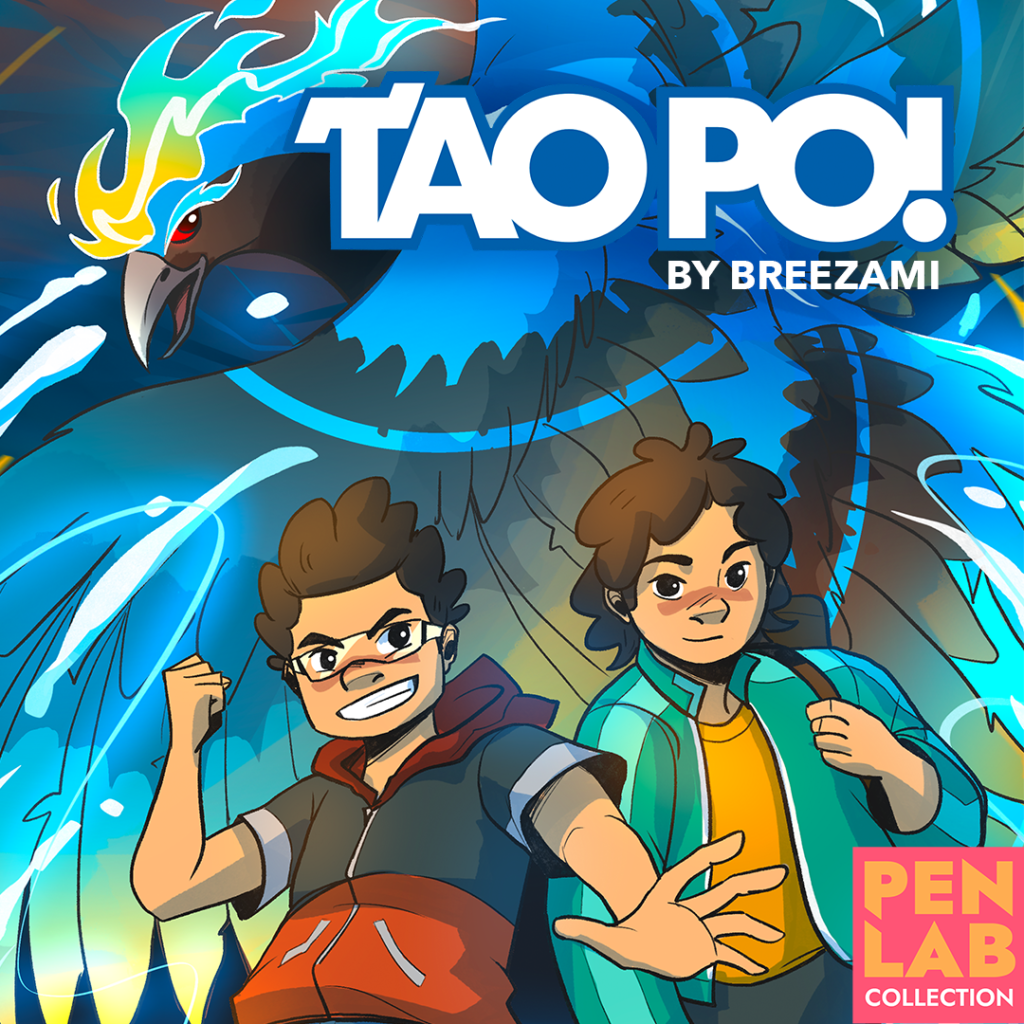 Over a century after winning its revolution against Spain, the Philippines sits at the heart of a global superpower that is tearing apart at the seams. 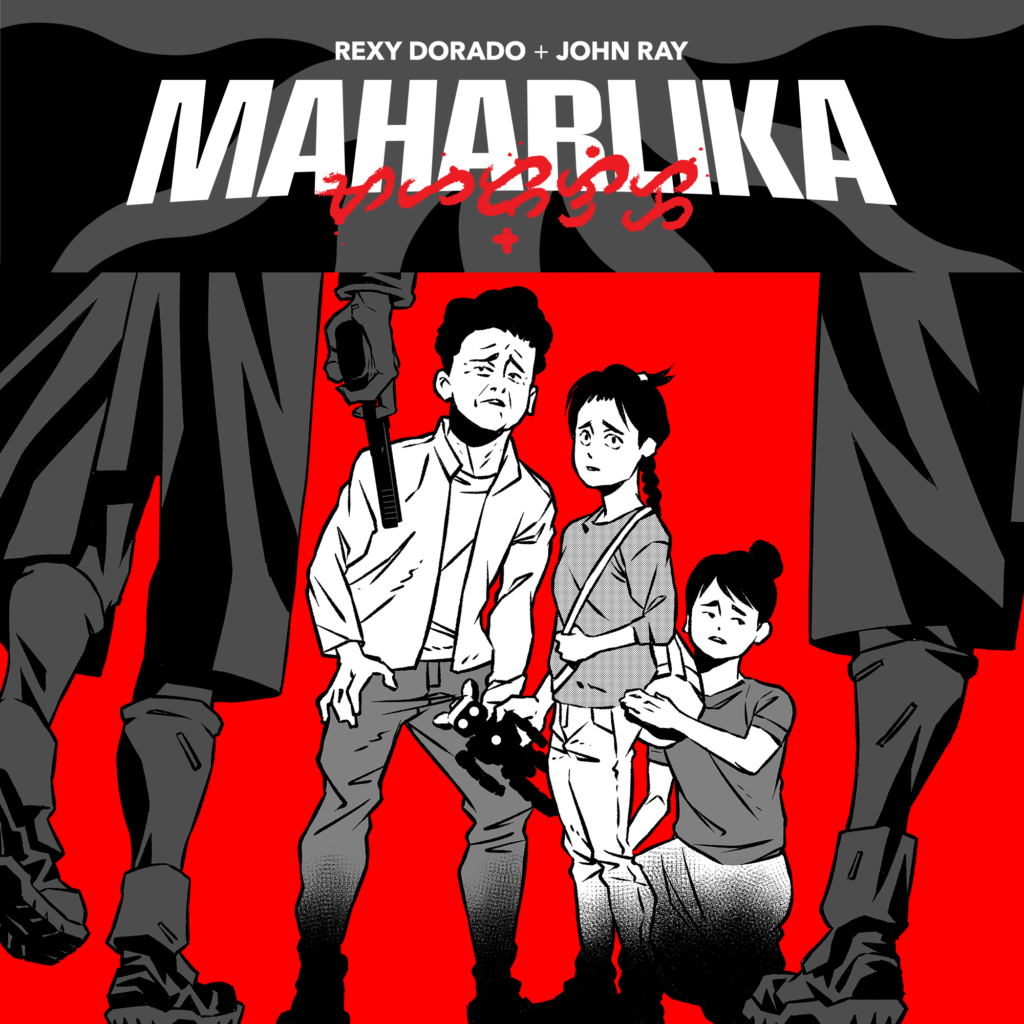 Alex is moving to a different country, but first, he must confront his feelings for his first and only friend, Steven. 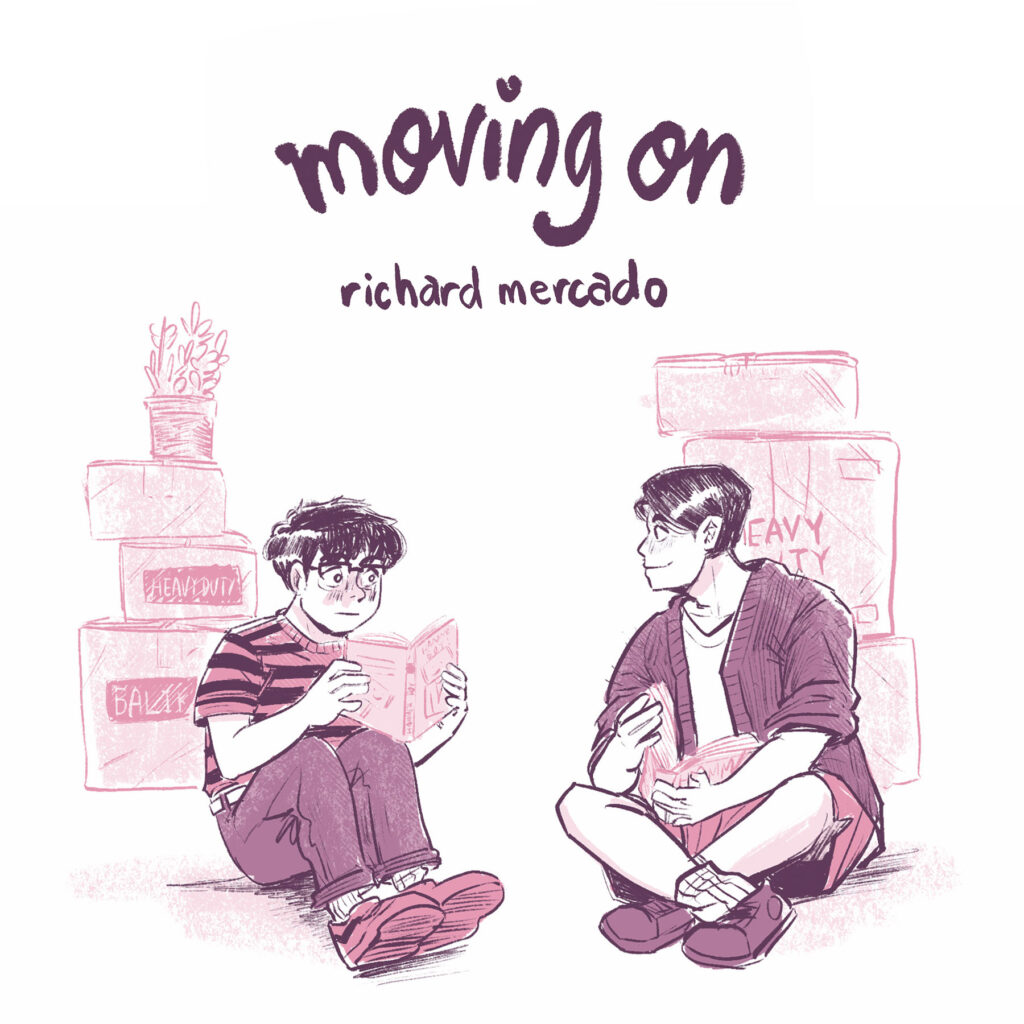 Angels and demons wager control of the world on the outcome of the romantic relationship between two childhood friends. 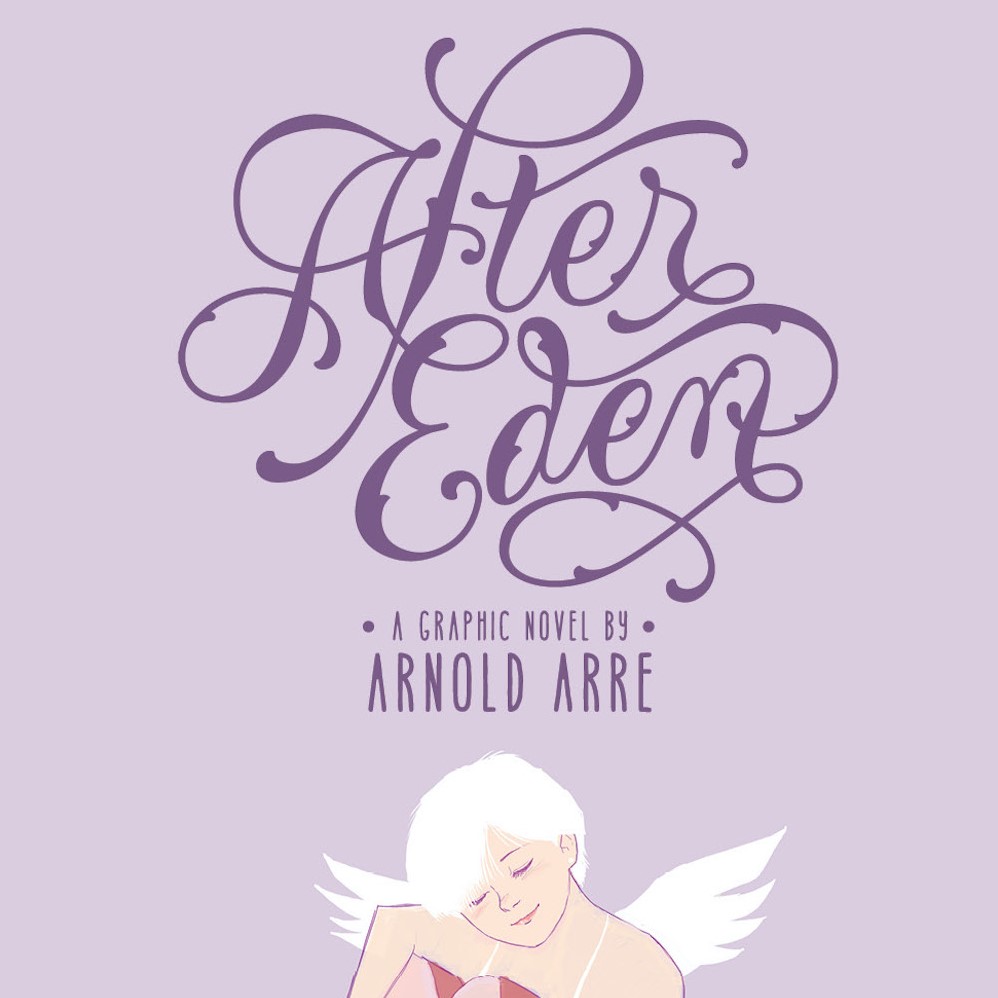 A comedic story about love, music, art, and rent. 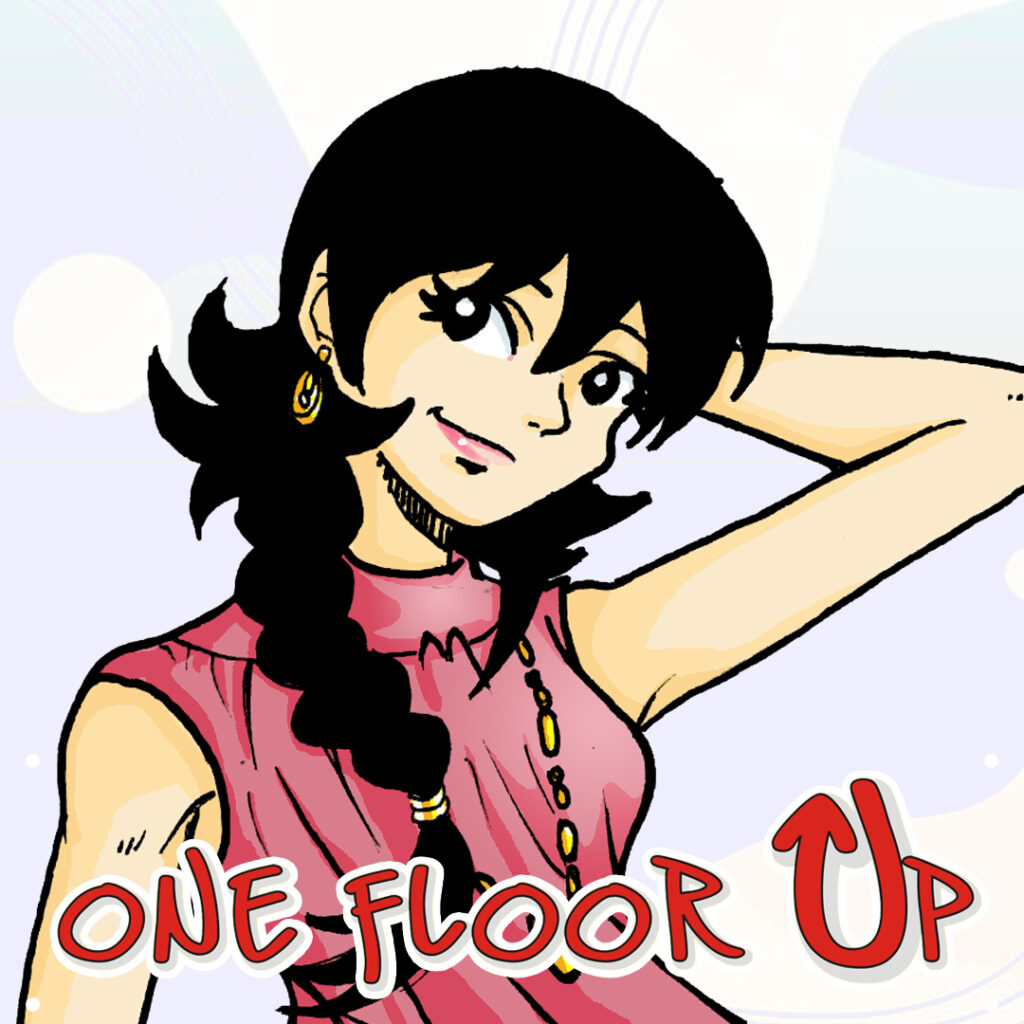 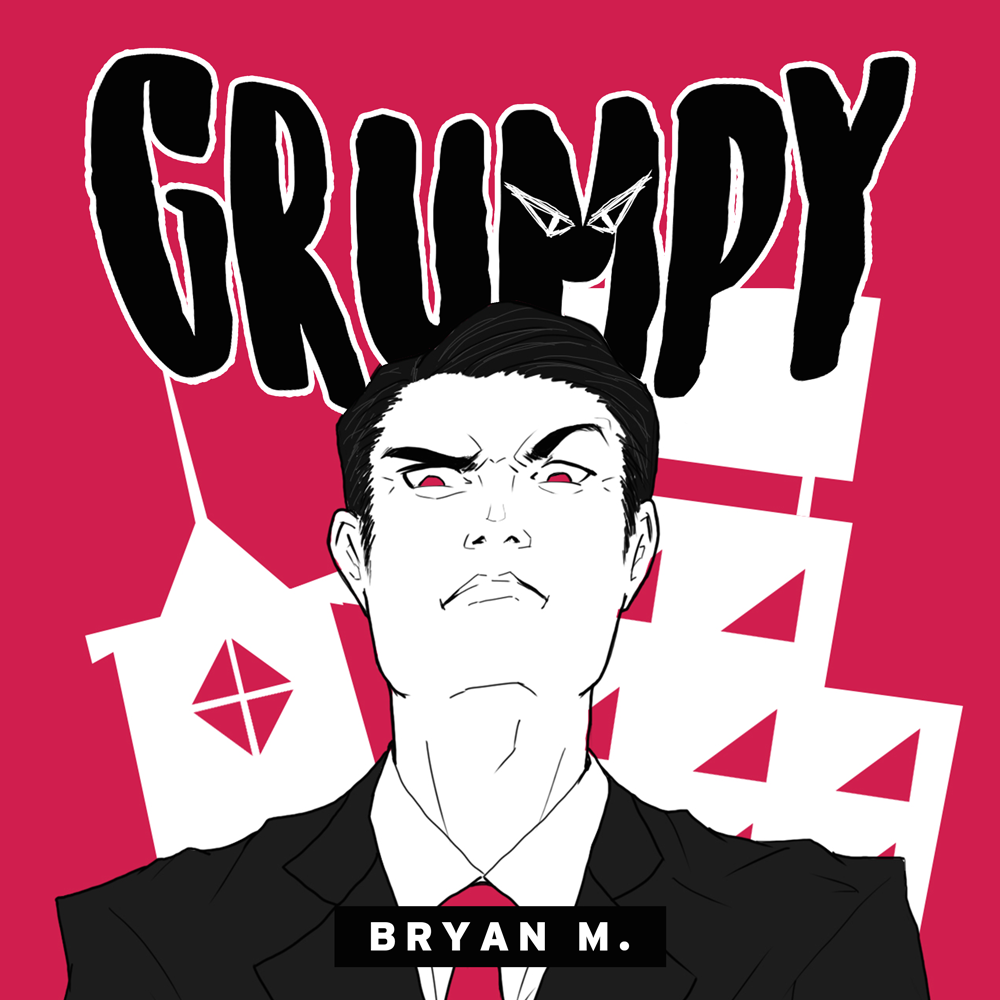 A young woman runs into her high school ex, but something's different. 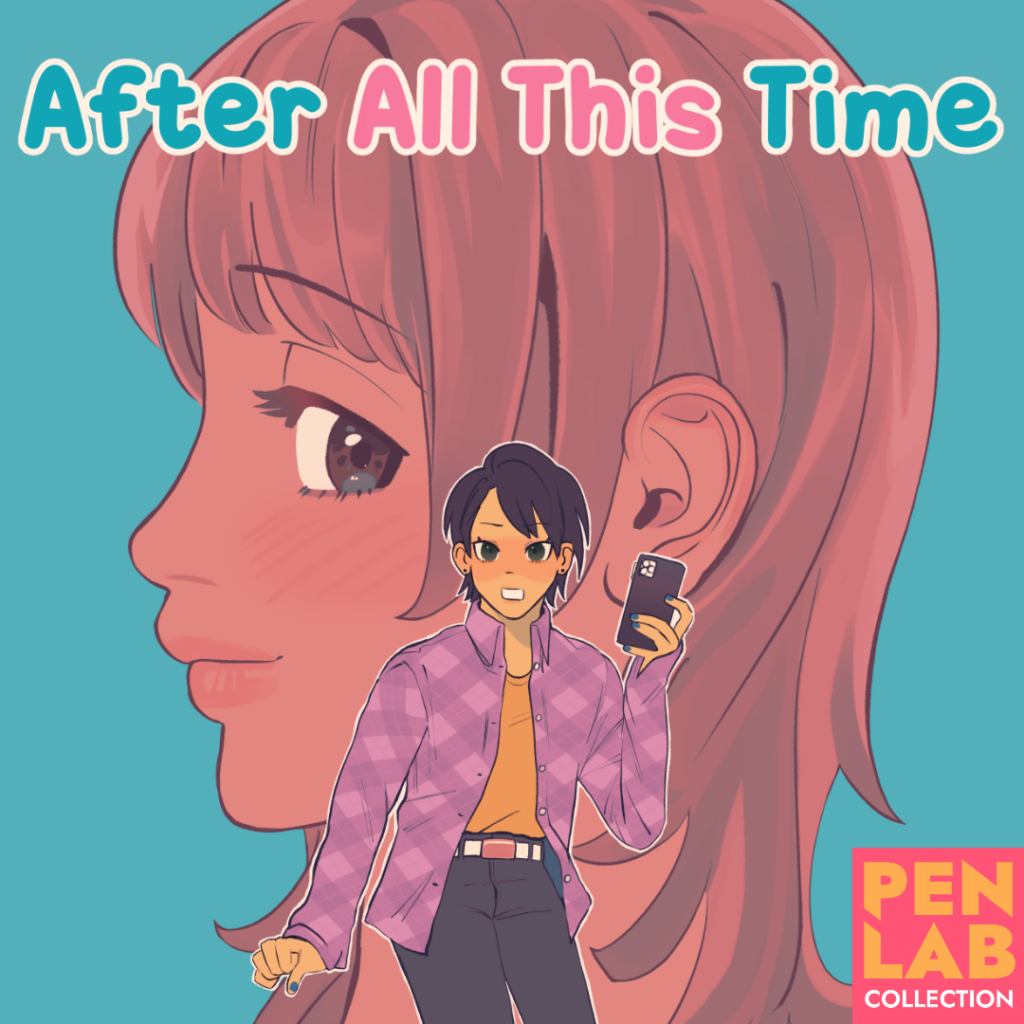